Like It or Not, Baseball's Most Polarizing Club Is Also Its Best | The Analyst 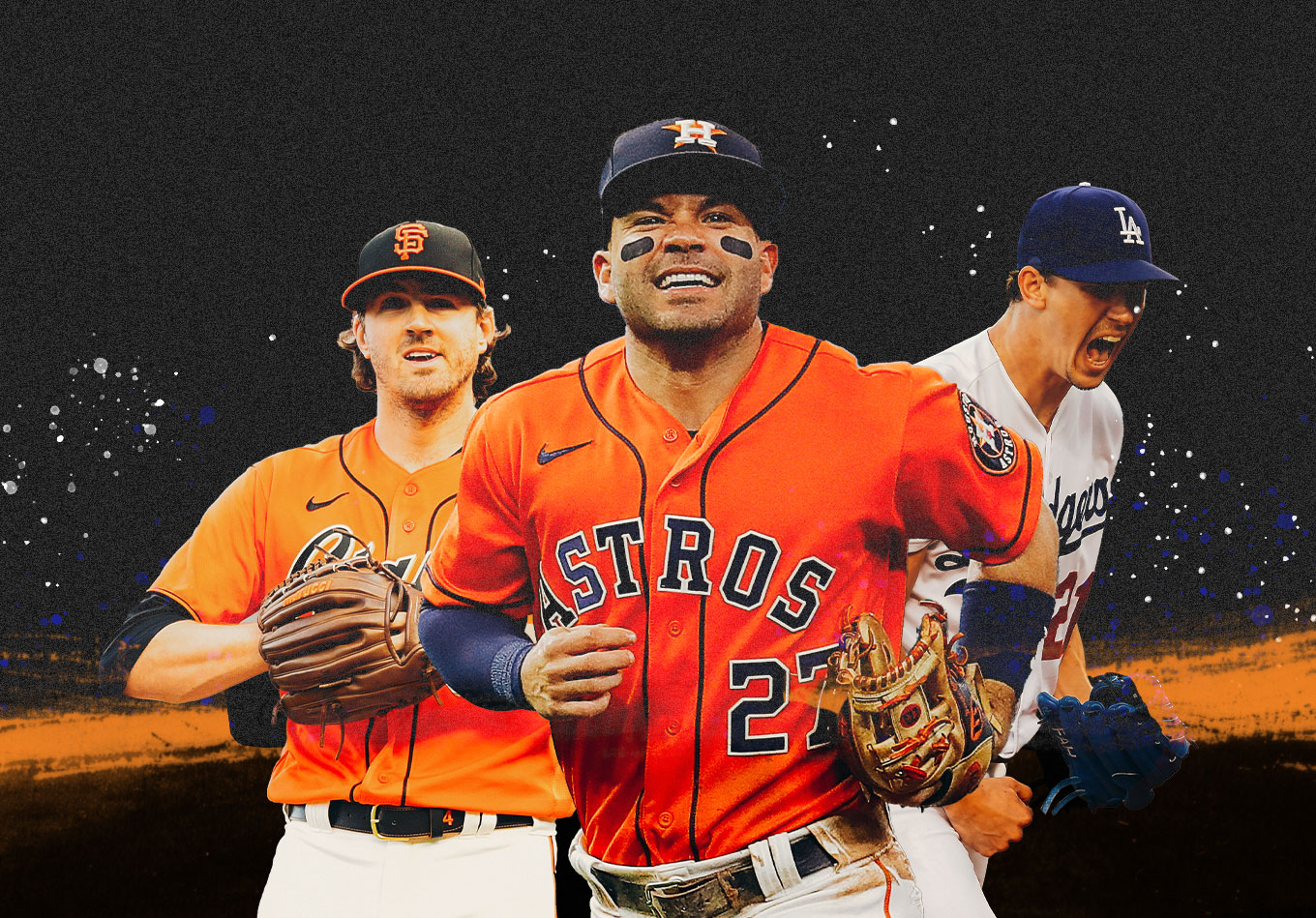 Like It or Not, Baseball’s Most Polarizing Club Is Also Its Best

Before we move further into the final two months of the regular season, we’re using our roster-adjusted team rankings to determine MLB’s top bullpen, starting rotation, offense and the best club overall.

They aren’t among the powerhouses on the California coast, one of the big boys in the AL East or Tony LaRussa’s team on the rise in the AL Central.

Perhaps it’s because of the lingering distaste over the sign-stealing scandal that continues to follow them around, but the Houston Astros have sailed somewhat under the radar on the way to the AL’s best record and the second-best mark overall after taking Tuesday’s opener of their showdown at Chavez Ravine.

But with four hitters ranked in the top 25 in raw value+, two pitchers who rank in the top 10 in wins and one of the game’s top closers, the Astros have entered the final two months of the regular season as the top club in our adjusted team rankings.

The adjusted team rankings are derived from a model that combines each player’s 2021 raw value data. They’ve also been adjusted to incorporate trade-deadline moves. As a reminder, raw value+ examines how a hitter performs throughout each pitch of an at-bat rather than just the end result, while raw value- (RV-) does the same from a pitcher’s perspective.

And according to our model, the Astros added the most value at the trade deadline, acquiring Kendall Graveman and Rafael Montero from the Seattle Mariners, Yimi Garcia from the Miami Marlins and Phil Maton from the Cleveland Indians. They jumped from 22nd in our RV bullpen rankings before the deadline to 13th after making those additions.

We’d probably think something was wrong with our model if the White Sox weren’t atop the bullpen rankings after acquiring Ryan Tepera and Craig Kimbrel from the crosstown rival Chicago Cubs. In fact, they jumped from the seventh-rated relief corps to No. 1 after those moves.

The White Sox also lead the majors in bullpen whiff+, which measures the rate at which a pitcher generates swings and misses – a critical skill for a reliever. Incumbent closer Liam Hendriks owns a whiff+ of 189 and Kimbrel has brought in a whiff+ of 180 – both well above the league average of 100.

Though they were a surprise pick at the time, our adjusted team rankings were prophetic in rating the Giants among the best teams in baseball at the beginning of the season. Despite being passed up by the Astros for the top spot overall, San Francisco still ranks second in bullpen, third in rotation and fourth in offensive RV.

Bryant, who ranks 19th in MLB in discipline+ at 114, should fit in nicely with the most patient club in the majors at a discipline+ of 110, which is comfortably ahead of the next-best Dodgers at 108.

It might be surprising that the fourth-place Toronto Blue Jays are fourth in the overall rankings, but they’ve won five of their last six and received a bit of a bump at the deadline by acquiring Twins ace Jose Berrios (RV- of 89) and Cleveland Indians closer Brad Hand (whiff+ of 69). The Berrios addition helped Toronto move into the top 10 in the rotation rankings. The Jays, however, own the second-best offense in baseball by our rankings behind only the Astros at 118.7.

It’s easy to see what has driven the Red Sox into contention this season. Though they’re missing from the top 10 in our rotation and bullpen rankings (the model rates their pitching staff 18th overall), the Red Sox offense ranks third in baseball with an RV+ of 115.4.

It might be unexpected to see Boston’s biggest rivals ahead of them in the overall rankings. The Yankees, third in the AL East, head into the dog days of summer rated sixth overall, though they didn’t make the leap some might expect after picking up sluggers Anthony Rizzo and Joey Gallo at the trade deadline.

Rizzo isn’t having his best season and ranked 35th in baseball with an RV+ of 133 entering the week, while Gallo was 44th in RV+ at 128. But the Yankees rank ahead of the Red Sox in both the rotation (sixth) and bullpen rankings (fifth) and could be primed for a late push.

The adjusted team rankings have had a couple of shockers in the top 10, but the Milwaukee Brewers sitting 10th overall behind a vaunted starting rotation led by three All-Stars isn’t one of them.

The 64-44 Brewers lead the NL Central by 7.5 games despite ranking 23rd in RV+ offensively. That’s because they’re 11th in the bullpen rankings and easily lead the majors with a starters RV- of 75.2.

Remarkably, Milwaukee has three pitchers in the top four in RV-: Corbin Burnes (MLB-best 30), Freddy Peralta (third, 50) and Brandon Woodruff (fourth, 58). Burnes also tops all of baseball in strike+ and is second in whiff+, while Peralta is ninth and sixth, respectively.

In case you’re wondering, here are the bottom five in our roster-adjusted team rankings heading into the final two months:

Oh, how the mighty have fallen in Chicago.