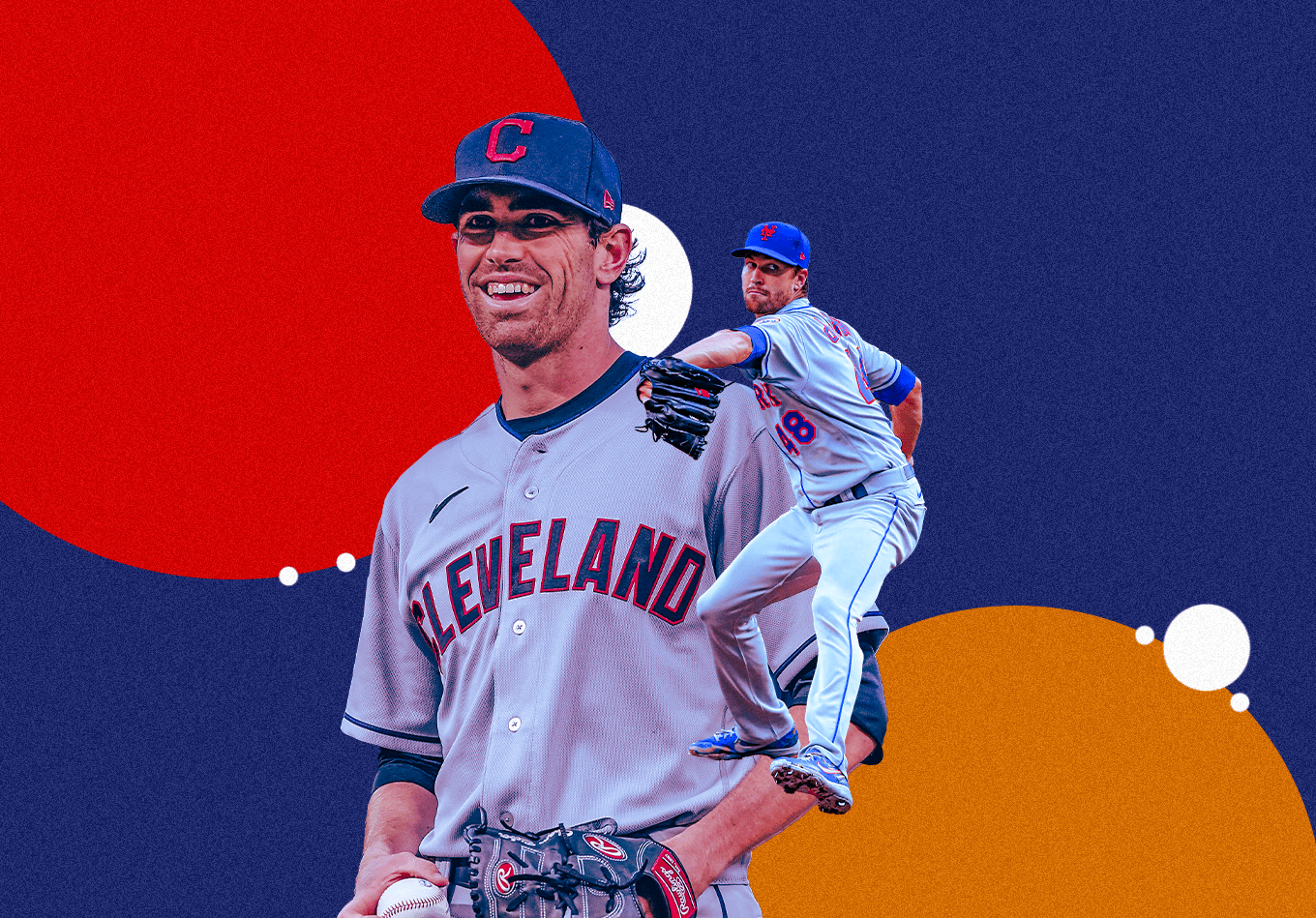 Whiff rate doesn’t paint an accurate picture when it comes to measuring a pitcher’s stuff. Whiff+ accounts for what whiff rate does not.

For a look at which players are currently the best in the majors in this category, check out our metrics leaderboard. 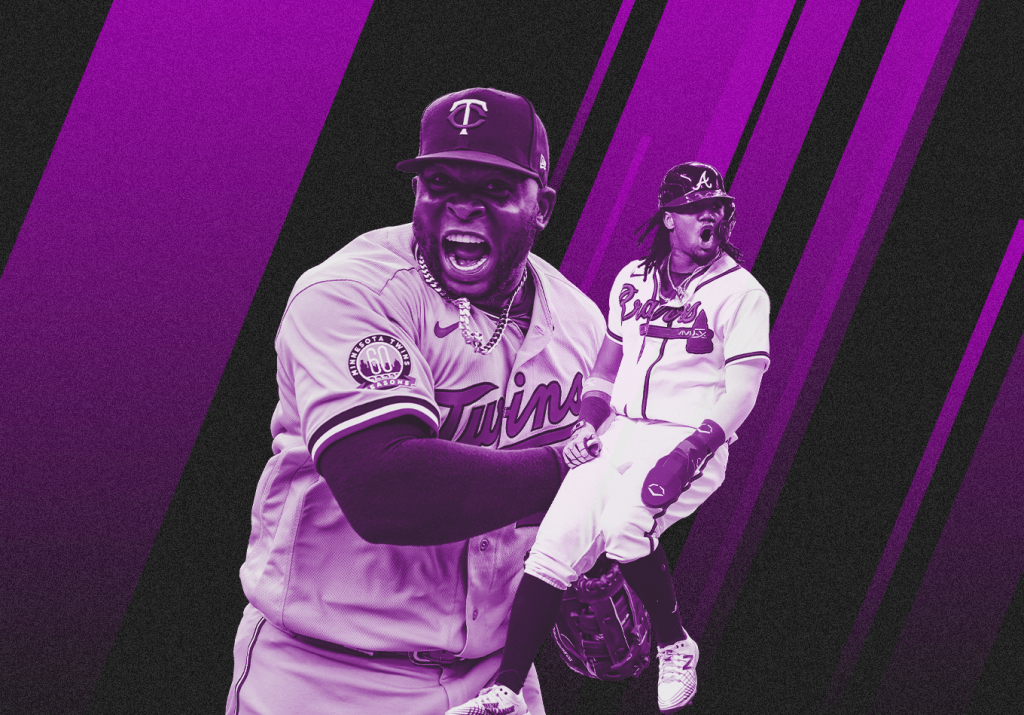