Futures Trading: Which Teams Added and Gave Away the Most Value at the Deadline? | The Analyst 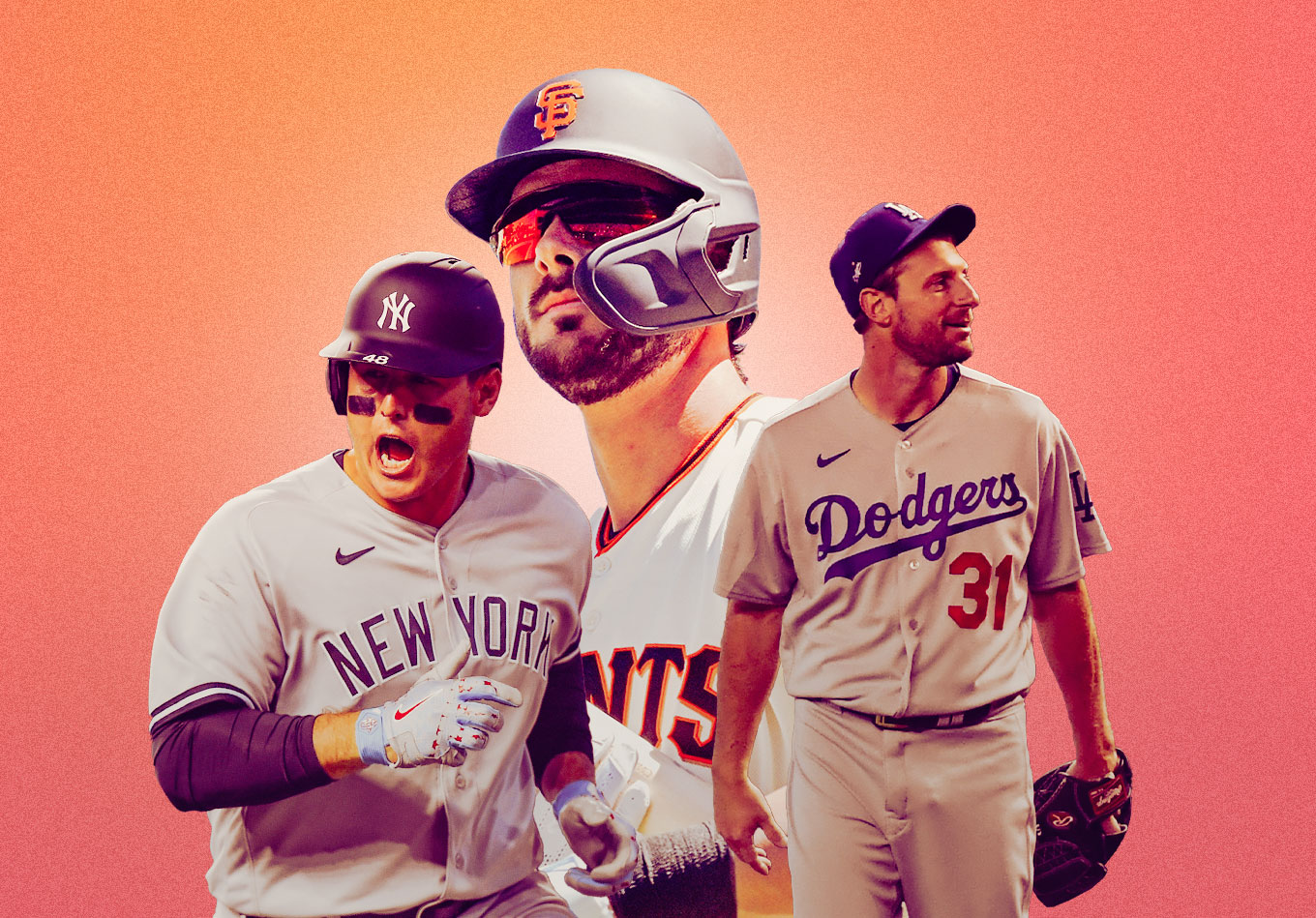 Futures Trading: Which Teams Added and Gave Away the Most Value at the Deadline?

It all happened in a flurry at the end of last week. The player and team-fit breakdowns followed the immediate reaction to the chaotic trade deadline. And of course, the inevitable list of winners and losers began to flood the internet.

By now, every who’s who among MLB analysts has given opinions and written the annual trade deadline articles on which moves will have the greatest impact. But what does the data say about which teams upgraded or downgraded the most during one of the most entertaining deadline days in recent memory?

We’re aiming to find out by using the comprehensive raw value metric, which examines how a hitter performs throughout each pitch of an at-bat rather than just the end result (raw value+) and how a pitcher performs in that respect as well (raw value-), to determine how much value each club added – or lost – at the deadline.

How? By comparing how much raw value a team had accumulated up to that point in the season to how much value players on that team’s current roster have racked up so far. We’re using the rate version of these metrics for this comparison because there could be a large discrepancy between plate appearances between the clubs.

So let’s dig into the numbers to discover which teams the data points to as the top movers and immediate losers from the 2021 shopping spree:

The Houston Astros didn’t make any of the big splashes that stole the headlines, but they appear to have made some solid, calculated moves to bolster their bullpen. Houston acquired Kendall Graveman and Rafael Montero from the Seattle Mariners, Yimi Garcia from the Miami Marlins and Phil Maton from the Cleveland Indians.

As a result, the AL West-leading Astros went from 22nd in our RV bullpen rankings before the deadline to 13th after making those additions.

Similarly, the Chicago White Sox jumped from the seventh-best bullpen to the top spot in the majors after acquiring Ryan Tepera and Craig Kimbrel from the crosstown rival Chicago Cubs. The White Sox have a bullpen RV- of 74 with their current roster – far ahead of the next-best San Francisco Giants (80), San Diego Padres (81) and Los Angeles Dodgers (81).

After their rivals snatched up Anthony Rizzo in the Chicago Cubs’ fire sale, the Boston Red Sox pivoted to acquire All-Star slugger Kyle Schwarber from the Washington Nationals. Schwarber, who might not be available until the end of August due to a hamstring injury and doesn’t solve Boston’s hole at first base, would rank fifth with a BIP+ of 205 and 12th with an RV+ of 157 if he had enough plate appearances to qualify for our leaderboard.

Jose Berrios didn’t disappoint in his first start with the Toronto Blue Jays on Sunday, allowing five hits while striking out seven over six scoreless innings in a 5-1 home win over the Kansas City Royals. The right-hander would be tied for 11th with a command+ of 113 and 25th in accumulated RV- at 89 if he qualified. Brad Hand, meanwhile, has a whiff+ (69) that’s extremely subpar for a closer or dominant reliever and owns an RV- of 91, which is only slightly better than the league average (100).

At this point, we know what you’re thinking: The two New York teams and the Dodgers are missing from this list despite making some of the highest-profile deals of the deadline.

The Yankees certainly regained their Bronx Bombers nickname after acquiring Joey Gallo and Rizzo leading up to the deadline. Gallo, Aaron Judge and Giancarlo Stanton were only the third starting outfield in MLB history to feature three players who had previously recorded a 40-home run season.

Rizzo has already made a historic impact with his new team, becoming the first player to have at least two hits, including a home run, in each of his first two career games with the Yankees. Rizzo ranks 35th in all of baseball with an RV+ of 133, while Gallo is 44th in RV+ at 128, 10th in discipline+ at 119 and 14th in BIP+ with 170.

The Mets also made a big splash by trading for Javier Baez, who figures to eventually team up with Francisco Lindor to create one of the most exciting middle infields in baseball. The former Cubs star is 12th in the majors with a BIP+ of 175, but he’s struggled for the most part with an RV+ of 86 so far and an MLB-worst discipline+ of 50.

The Mets find themselves in the top 10, unfortunately, it’s the list of the most value lost at the deadline.

It seemed like the rich got richer when the Dodgers picked up Max Scherzer and Trea Turner in the Washington Nationals’ sell-off as well as Danny Duffy from the Kansas City Royals. Scherzer, who leads the majors in whiff+ (145) and ranks seventh in RV- (65), essentially takes the place of Trevor Bauer, who had an RV- of 84 and a whiff+ of 115 before being place on administrative leave while an internal investigation was opened into sexual assault allegations against him.

Really, no surprises in the bottom two after a pair of former champions over the past five years decided to head in a new direction.

Washington’s Scherzer, Turner and Schwarber became the first three teammates to make the All-Star team and be traded away at midseason that same year, while Bryant, Rizzo and Baez were the first trio in the modern era to each homer in their debut with a different team after being on the same club earlier that season.