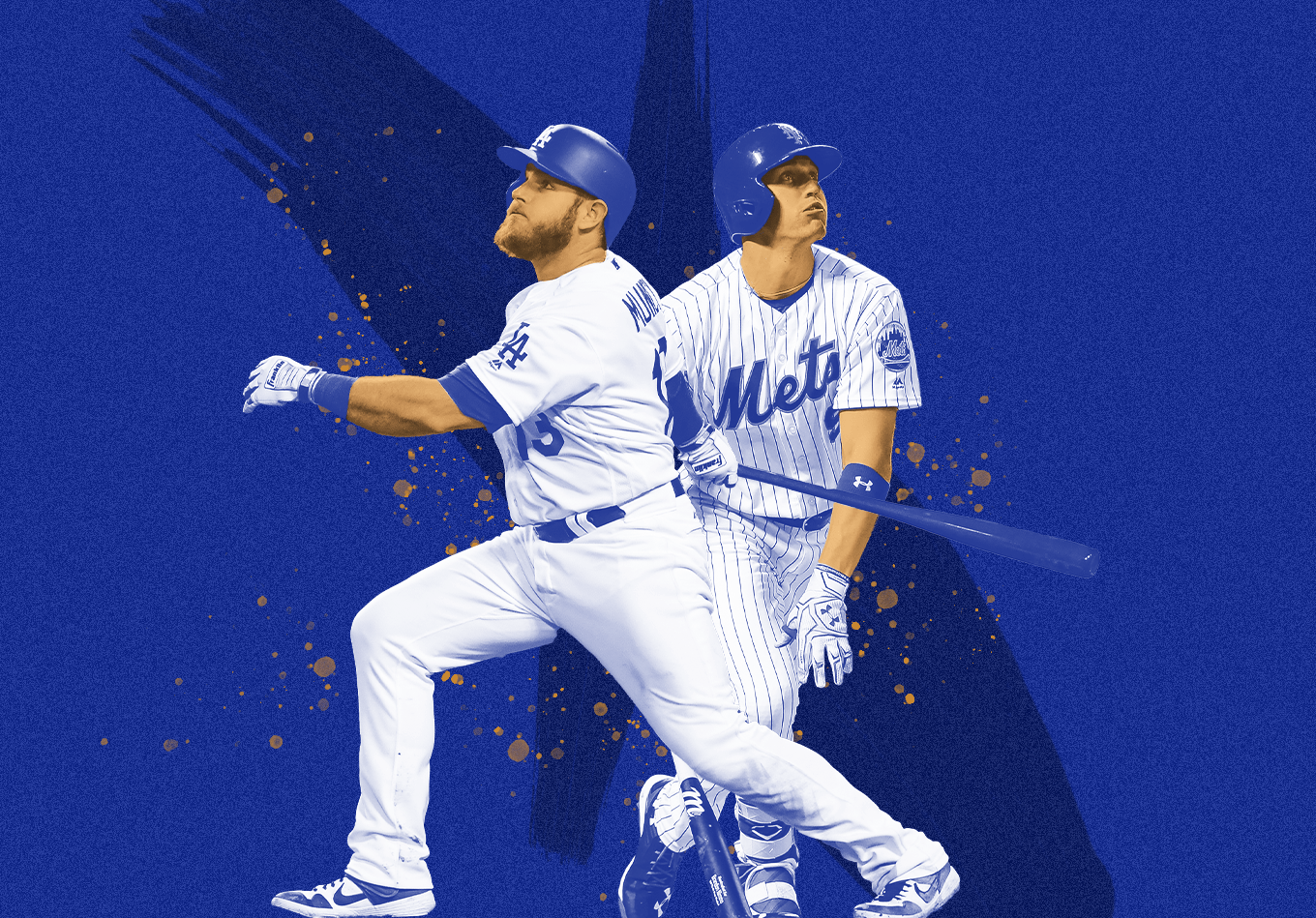 We’re taking a close look at discipline+ to discover what it tells us about the versatility of Mike Trout, Juan Soto and Ronald Acuna Jr.

Some websites dedicated to analytics traffic in metrics like a batter’s swing rate, often on pitches both in and out of the strike zone, in an effort to measure discipline. That’s not good enough. Not all decisions on a given pitch are created equal.

As previously mentioned, not every decision to swing is created equal.

Discipline+ is formulated by first assigning a value to every pitch based on velocity, movement, location, and count. From this, the hitter is given a value of his own based on his decision to swing or take the said pitch. A batter gets more credit for swinging at a pitch that has a 90.0% chance of being called a strike than if he decides to cut loose on a pitch that has a lower probability.

As expected, some of the game’s most patient hitters finished in the top 10 in discipline+ in 2020. But plenty of sluggers, like Juan Soto, Ronald Acuna Jr. and Mike Trout, were up there too. Soto had the fewest plate appearances per walk (4.8) in the majors and hit .351 with 13 home runs in 154 at-bats.

For a look at which players are currently the best in the majors in discipline+, check out our metrics leaderboard.