NLCS Game 4: What to Expect From a 20-Game Winner and the Inevitable Blake Treinen | The Analyst 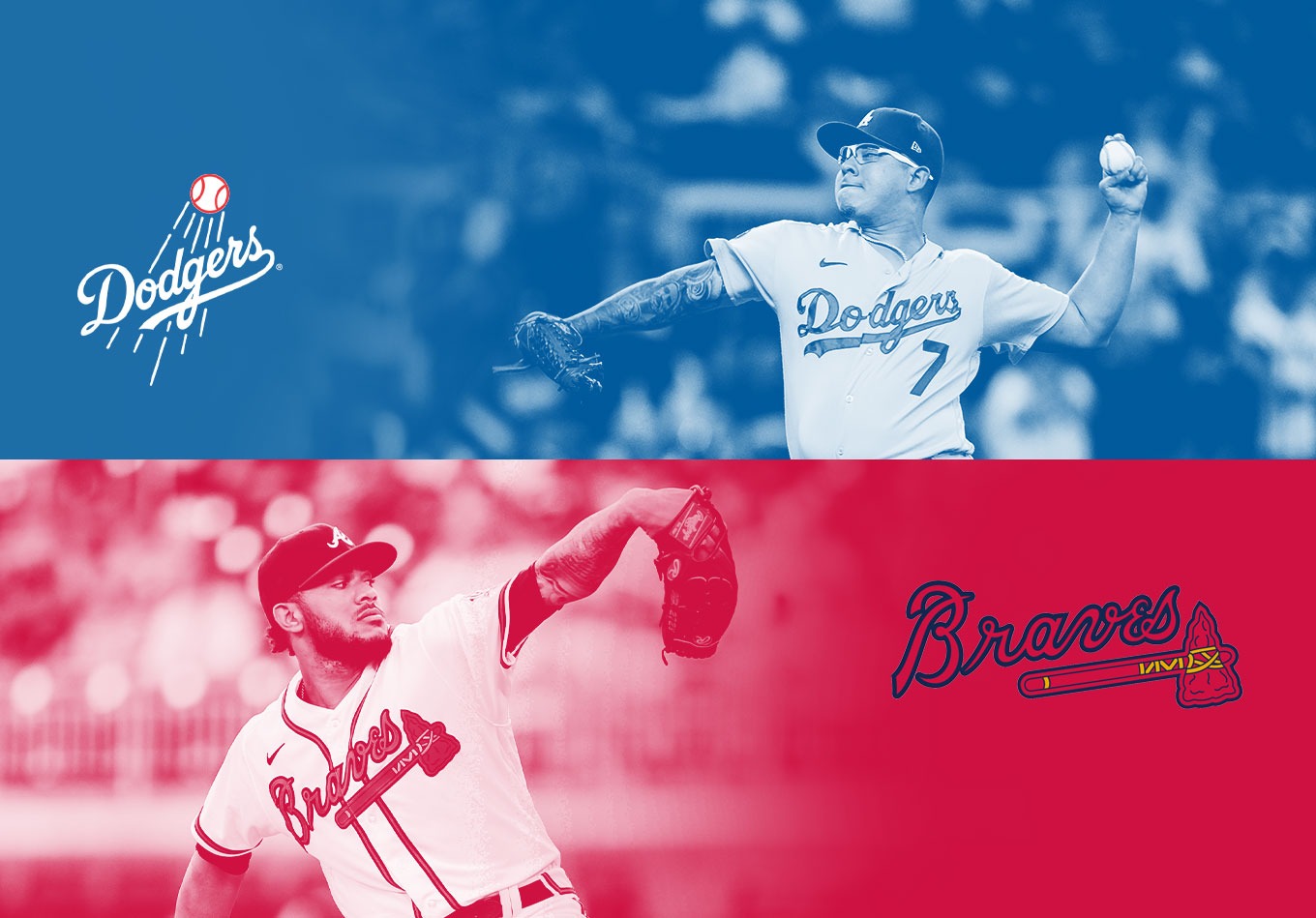 As we’ve done throughout the postseason, we’re using TVL data to examine the pitching matchups. Here’s what can be expected from Dodgers starter Julio Urias and reliever Blake Treinen in a pivotal Game 4 at Dodger Stadium.

After three games in which each has been decided by one run and been won by the home team, the Los Angeles Dodgers hope that trend continues tonight when they try to even the National League Championship Series at Chavez Ravine.

Julio Urias takes the bump for the Dodgers despite making a one-inning relief appearance in Game 2 of this series. The 20-game winner struggled in that outing, giving up three hits and two earned runs in his brief appearance. Urias had success against the Braves during the regular season. Starting two games against Atlanta, Urias posted a 2.45 ERA over 11 innings.

In the article analyzing the NL Division Series Game 5 matchup between Urias and San Francisco Giants starter Logan Webb, we focused on Webb’s changeup success and mentioned some of Urias’s changeup shortcomings. Given how four-seam fastball and curveball heavy Urias can be, the change may be a key to his success in Game 4.

Though, according to our TVL data, he’s only used his changeup 17.7% of the time in 2021, that number climbs to 26.8% when he’s ahead to righties. His change has been a strong pitch for him, with opponents only hitting .194 off it and posting an opponent OPS of just .478. After only throwing his fastball and curveball in Game 2, look for Urias to turn to his changeup more against Braves righties like Dansby Swanson, Austin Riley and switch-hitter Ozzie Albies.

Young flamethrower Huascar Ynoa has been scratched for the Braves, who will likely go to a bullpen game for Game 4. Whoever is on the mound for Atlanta will have to figure out a way to slow Chris Taylor, who is 5 for 9 with two doubles in this series after going 2 for 18 against Atlanta during the regular season.

The bullpens are seemingly playing a larger and larger role as these playoffs gone on, and no Dodger has pitched in more games this year than right-hander Blake Treinen.

After a dazzling regular season in which he posted a 1.99 ERA in 72 appearances, Los Angeles manager Dave Roberts has relied on him early and often throughout the postseason. With six appearances already, it’s no surprise when the 33-year-old South Dakota State alum is summoned out of the ‘pen.

Treinen’s approach is relatively simple. His repertoire against righties is dominated by two-seam fastballs and sliders (49.9% and 39.7% to RHH, respectively), whereas to lefties he throws mostly breaking pitches. Cutters (51.5%) and sliders (30.3%) make up most of his offerings to lefties and the four seamer takes priority over the two.

To both righties and lefties, Treinen turns to his slider when he gets ahead in the count.

While he relies on the two-seamer to induce ground balls and weak contact, he looks to the slider when he needs a whiff. His slider had a whiff+ of 124 in 2021, meaning he was 24% better than league average at getting swings and misses.

Below, Treinen uses an 0-2 slider to fan Braves slugger Jorge Soler on Aug. 31.

Treinen relies on his bowling ball two-seamer, used extensively to the inner half against righties, to create weak contact.