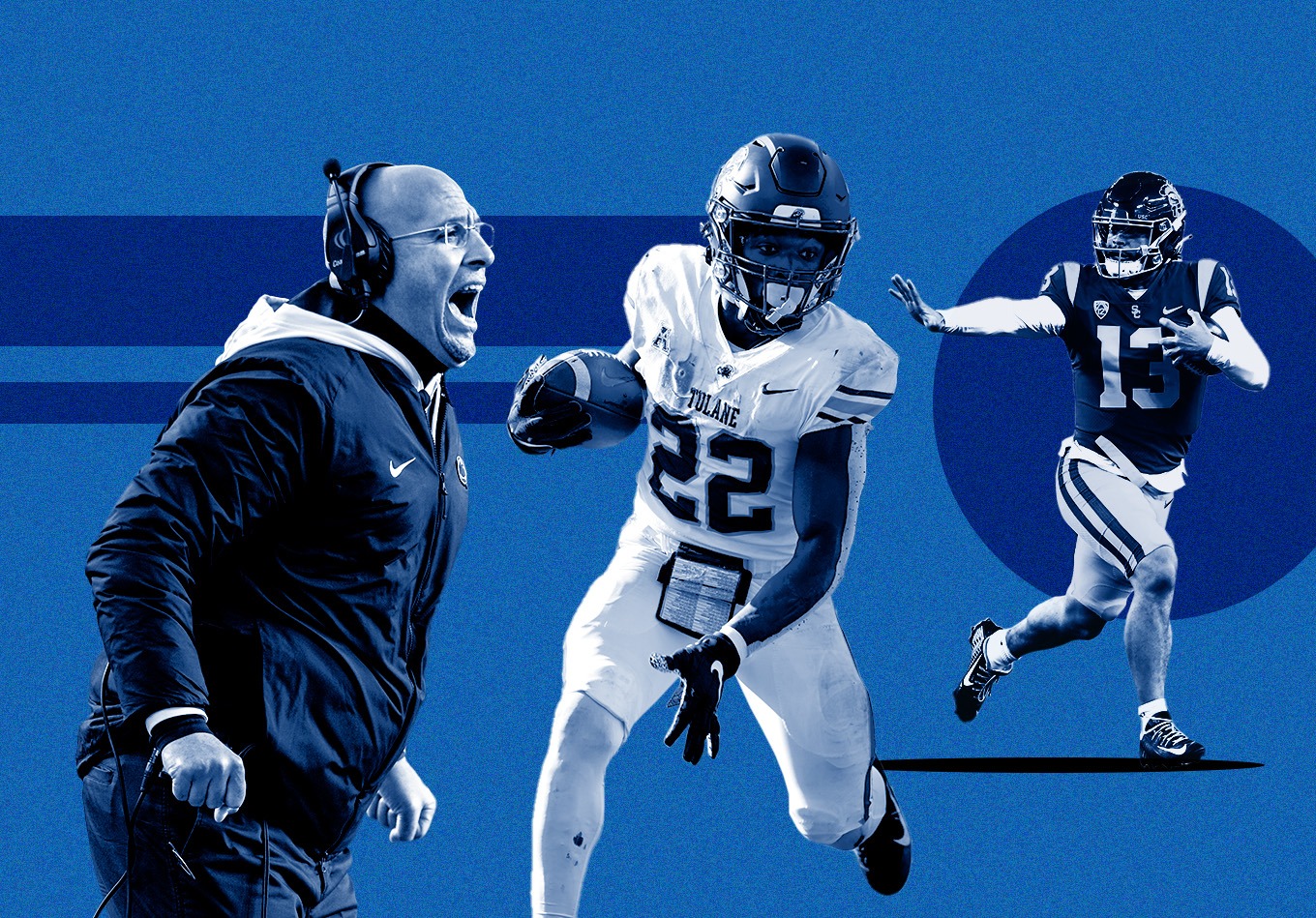 After predicting the outcome for the early half of bowl games, we’re ready to give our predictions for everything in the second half.

We’re doing this using TRACR (Team Rating Adjusted for Conference and Roster), which is a net efficiency metric that evaluates how well a team performs based on who they play. The model, which is trained on over 10 years of college football data, rewards big wins over good teams and punishes losses to bad ones or even wins that are closer than expected.

We’ll also add the SmartRating for each game as they become available. SmartRatings is an AI-based platform that provides excitement ratings for sporting events, teams and players. The excitement scale, ranging from 0-100, is powered by complex algorithms that are predicated upon six primary variables: pace, parity, novelty, momentum, context and social buzz.

In addition, check out my chat with Mike Leon for College Football Data Day as we discuss Mike Leach, Luke Fickell, and give some predictions for the College Football Playoff. We also give our win probabilities and analysis for the CFP here.