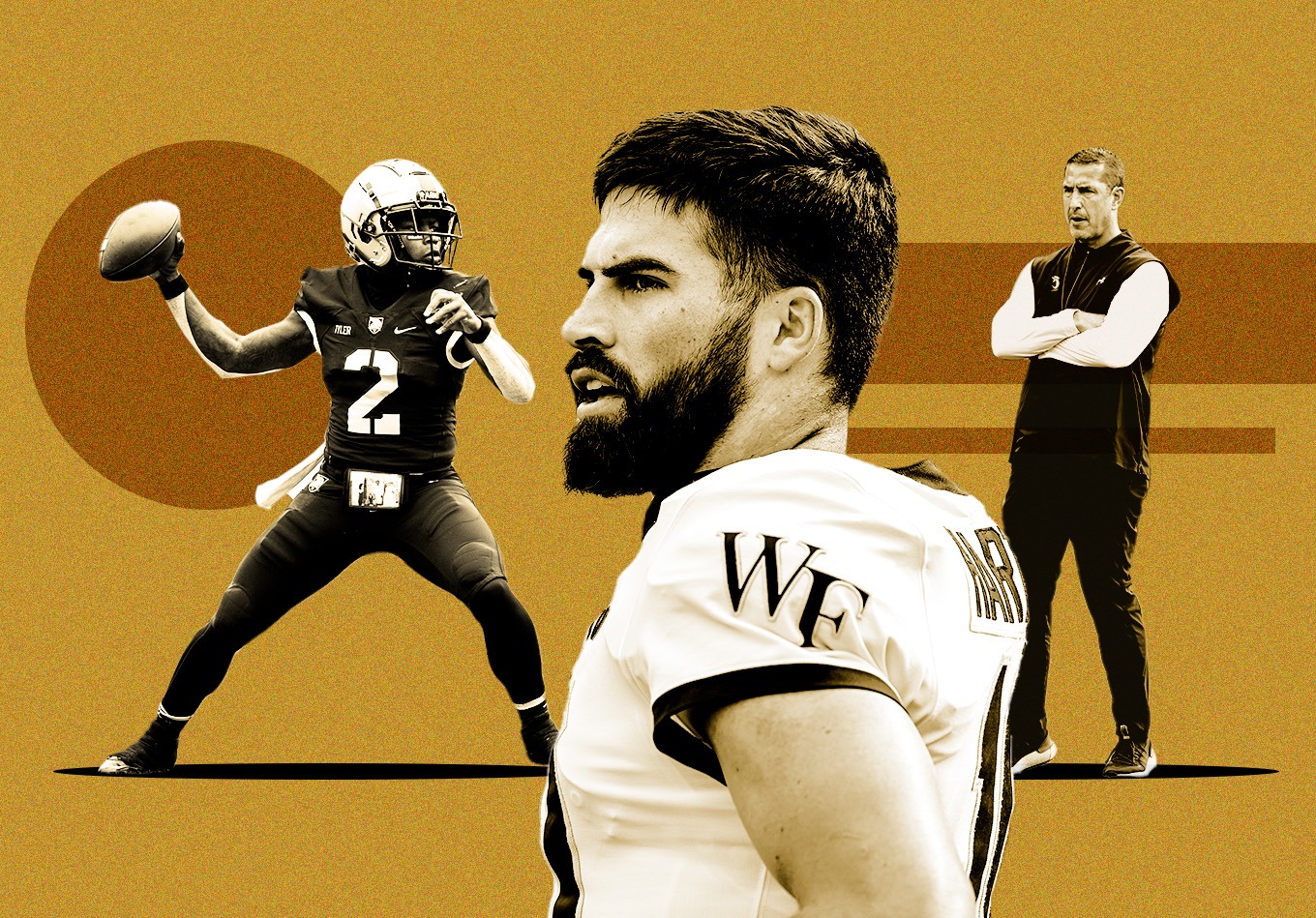 Before one of the best times of the year officially begins next week, we wanted to jump the gun and get you our TRACR projections to help with those ESPN Bowl Mania picks. Our model has calculated them for every bowl game before Dec. 29 here, and we reveal the rest of our projections – including the College Football Playoff – in our Part II.

TRACR (Team Rating Adjusted for Conference and Roster) is a net efficiency metric that evaluates how well a team performs based on who they play. The model, which is trained on over 10 years of college football data, rewards big wins over good teams and punishes losses to bad ones or even wins that are closer than expected.

We’ve also added the SmartRating for each game. SmartRatings is an AI-based platform that provides excitement ratings for sporting events, teams and players. The excitement scale, ranging from 0-100, is powered by complex algorithms that are predicated upon six primary variables: pace, parity, novelty, momentum, context and social buzz.