Amid Uncertainty, WAC Football Seeks to Respond on Field | The Analyst 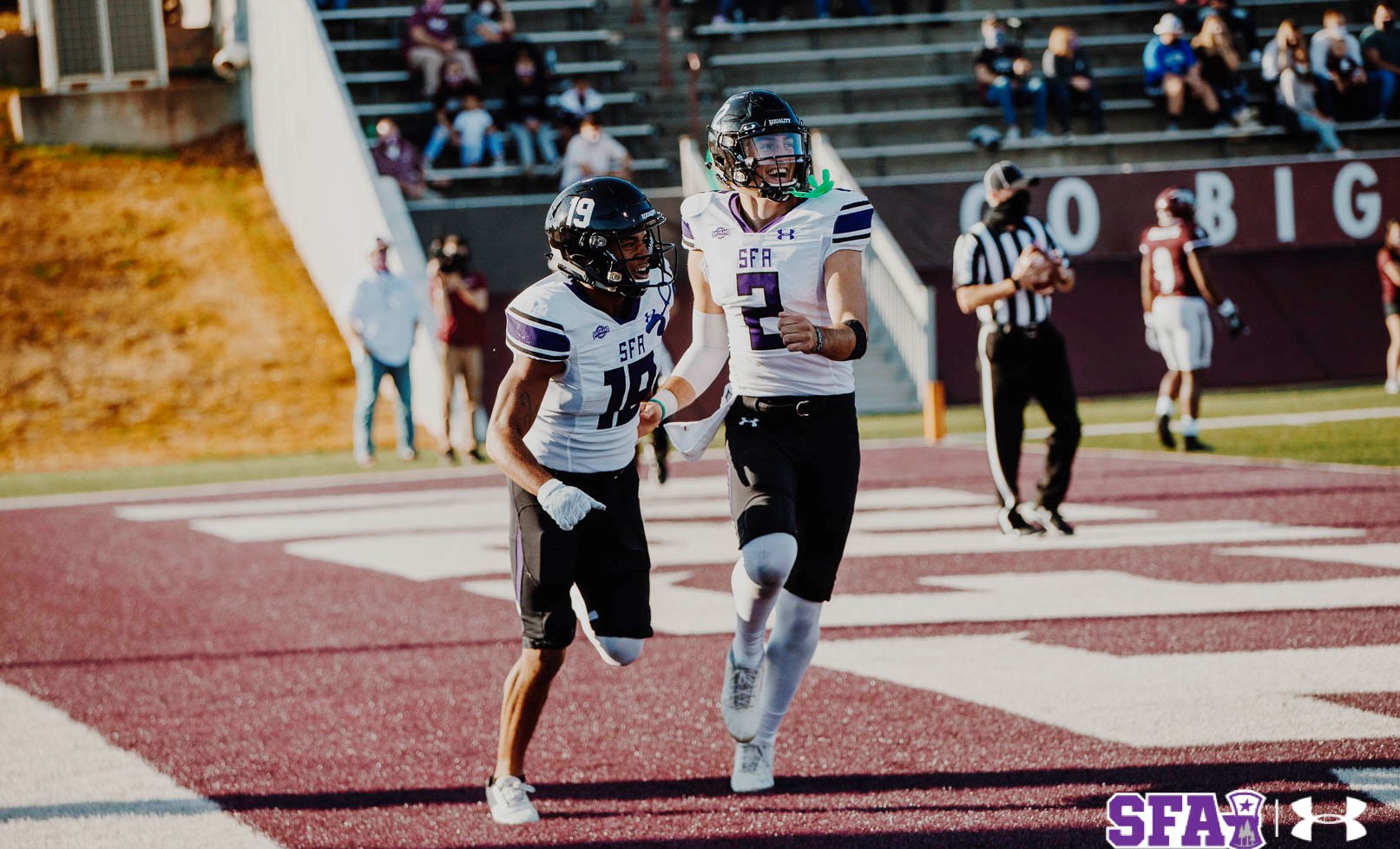 Amid Uncertainty, WAC Football Needs to Respond on the Field

Pardon the Western Athletic Conference for staggering around from the punches it has endured this offseason.

The best counter attack in the fall would be strong play on the field.

In recent months, Lamar first announced it would depart the WAC next year, but later moved up the timeline to this year. At least Lamar played in the WAC’s inaugural FCS season last year – UIW, the reigning Southland Conference champ, canceled on its plan to join the league earlier this month.

Add in defending WAC champion Sam Houston’s lame duck season prior to a move into the FBS next year and the conference has only three teams eligible for the FCS playoffs – preseason favorite Stephen F. Austin, Abilene Christian and newcomer Southern Utah. Tarleton and Utah Tech (rebranded from Dixie State) are ineligible during their Division I transitional period.

The WAC, which returned to football a year ago after last competing in 2012, is continuing an FCS partnership with the ASUN for a second straight year, but its future in the subdivision seemingly depends on maintaining and adding to its small membership. Texas-Rio Grande has plans to join the WAC with an FCS start-up program in 2025, which now seems so far off for the conference.

“It’s important to have a healthy amount (of members),” WAC commissioner Brian Thornton said at the conference’s preseason media Tuesday in The Woodlands, Texas.

“We’ll look to increase that number.”

On the field, offensive fireworks are a staple with some of the WAC teams. Purple is the color of choice with Stephen F. Austin, Abilene Christian and Tarleton going 1-2-3 in the league’s preseason coaches poll.

“I think (the preseason poll is) just a testament to these players and just the growth of our program,” said fourth-year coach Colby Carthel, whose team’s three regular-season losses were by a combined 11 points and its playoff loss at UIW occurred in overtime.

“If we’re able to finish (games), we’ve got a really good, really talented ballclub, and I think we can erase some of those tough losses from last year and enjoy some fun times in ’22.”

Added Gipson: “We use (the close losses) as fuel. We’ll work harder than we ever did.”