2022 FCS Conference Changes and Beyond | The Analyst 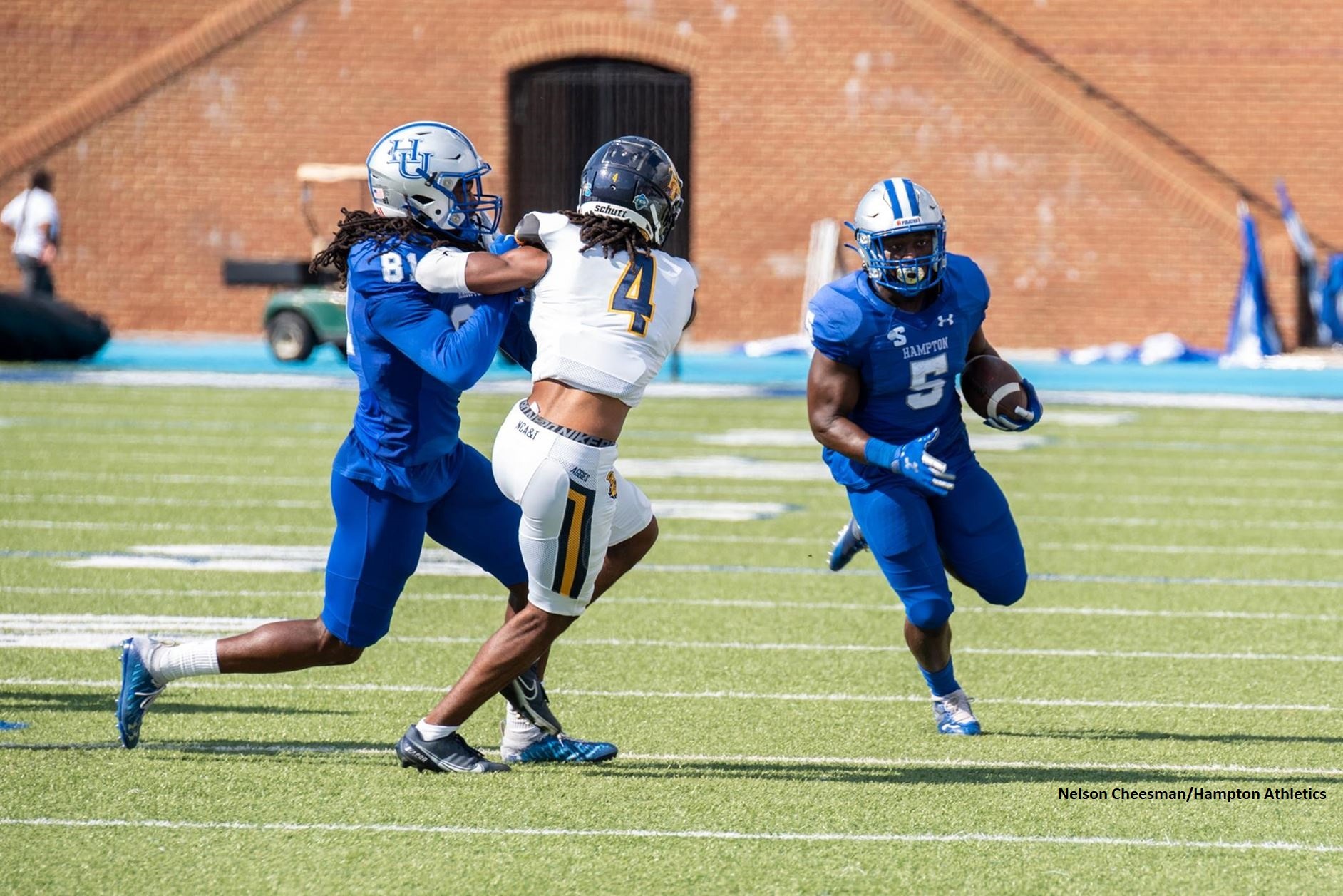 Following a particularly wild offseason, a handful of schools will be on the move across FCS college football on Friday when NCAA conference changes go into effect for the 2022-23 academic year.

The FCS will grow to 130 programs, a record for the Division I subdivision, with three schools beginning the transition from Division II. James Madison will depart the FCS to move up to the FBS.

In 2023, North Carolina A&T and Campbell will leave the Big South and give CAA Football 15 programs (an FCS record for a single conference) and Murray State will move into the Missouri Valley Football Conference from the OVC, while the Big South and OVC have planned an FCS partnership. Also, Jacksonville State (ASUN) and Sam Houston (WAC) will move up to the FBS in Conference USA.

In 2025, Texas-Rio Grande is expected to have an FCS start-up program in the WAC.