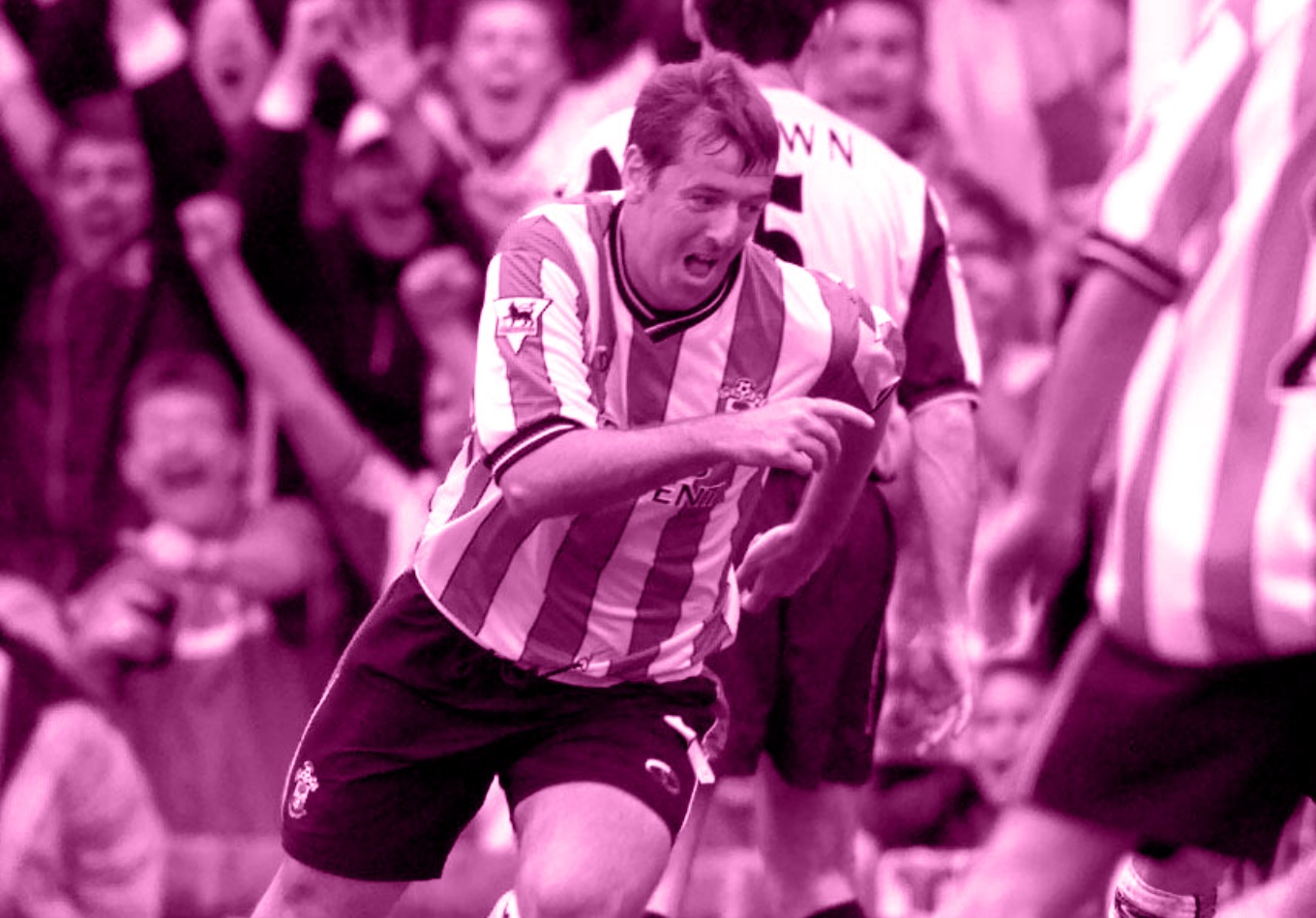 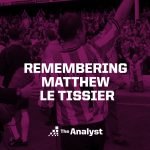 For Southampton fans there is only one ‘Le God’. Matthew Le Tissier dazzled on England’s south coast for more than a decade and a half in the famous red and white stripes of the Saints.

But what was it like to watch this footballing magician in action week in, week out? As an impressionable teenager, Jon Reeve was lucky enough to do just that, and he joins ‘Reads from The Analyst’ host Graham Bell to look back over the playing career of Matthew Le Tissier’s with this conversation special: From the mercurial talent’s breakthrough years as a youngster to becoming the talisman who kept the club in the top flight, before scoring that infamous last goal at The Dell.

‘Do You Remember The First Time: Matt Le Tissier‘ first appeared as an article on The Analyst in March 2021. This podcast interview was also originally published in March 2021.

At the end of the episode, we also give a sneak preview at the brand new podcast ‘Stats Out of Context‘, which takes a closer look at some of the stats and metrics that go into the sport that we love with episode five focusing on substitute goals in the Premier League, UEFA Champions League and World Cup