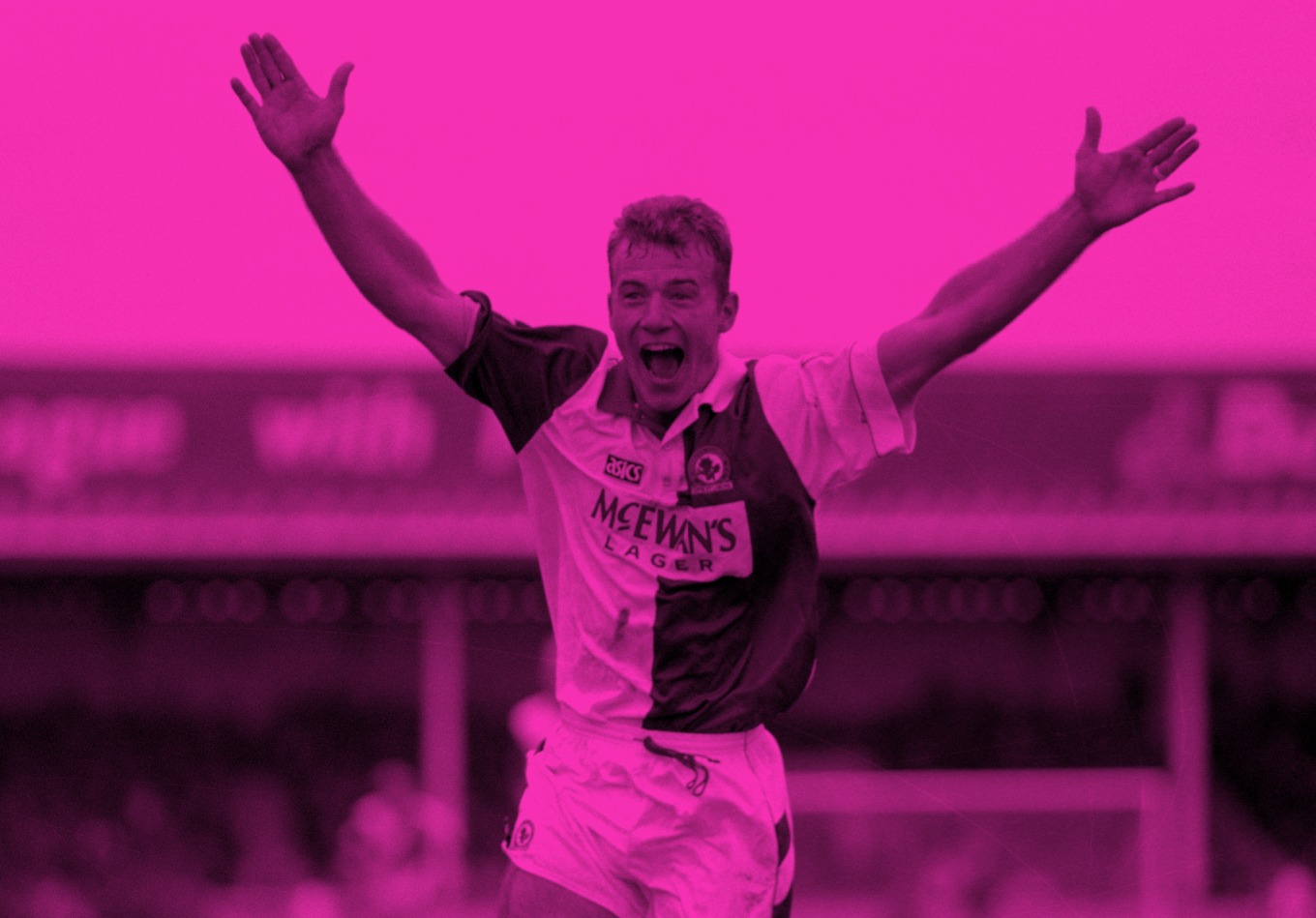 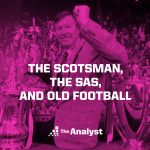 Reads from the Analyst
Premier League Seasons Part I: 1992-1997 | The Scotsman, the SAS and Old Football

In the first of our five part series looking back over the Premier League seasons so far, we turn the clock back to 1992 with the birth of the Premier League and the rising dominance of Manchester United,  as a whole new ball game got underway for the English top flight.

Four of the first five titles were clinched by the Red Devils, but as well as reflecting on their success we have delved into the data to reflect on a free-scoring period with the likes of Alan Shearer, Andy Cole and others making a name for themselves in the initial Premier League seasons.

This is the first (covering the 1992-93 – 1996-97 seasons) of five episodes as part of a mini-series from the ‘Reads from The Analyst’ that looks back over the history of the Premier League, utilising Opta data insights to re-tell the story through a different lens.

At the end of the episode, we also give a sneak preview at the brand new podcast ‘Stats Out of Context‘, which takes a closer look at some of the stats and metrics that go into the sport that we love with episode five focusing on substitute goals.