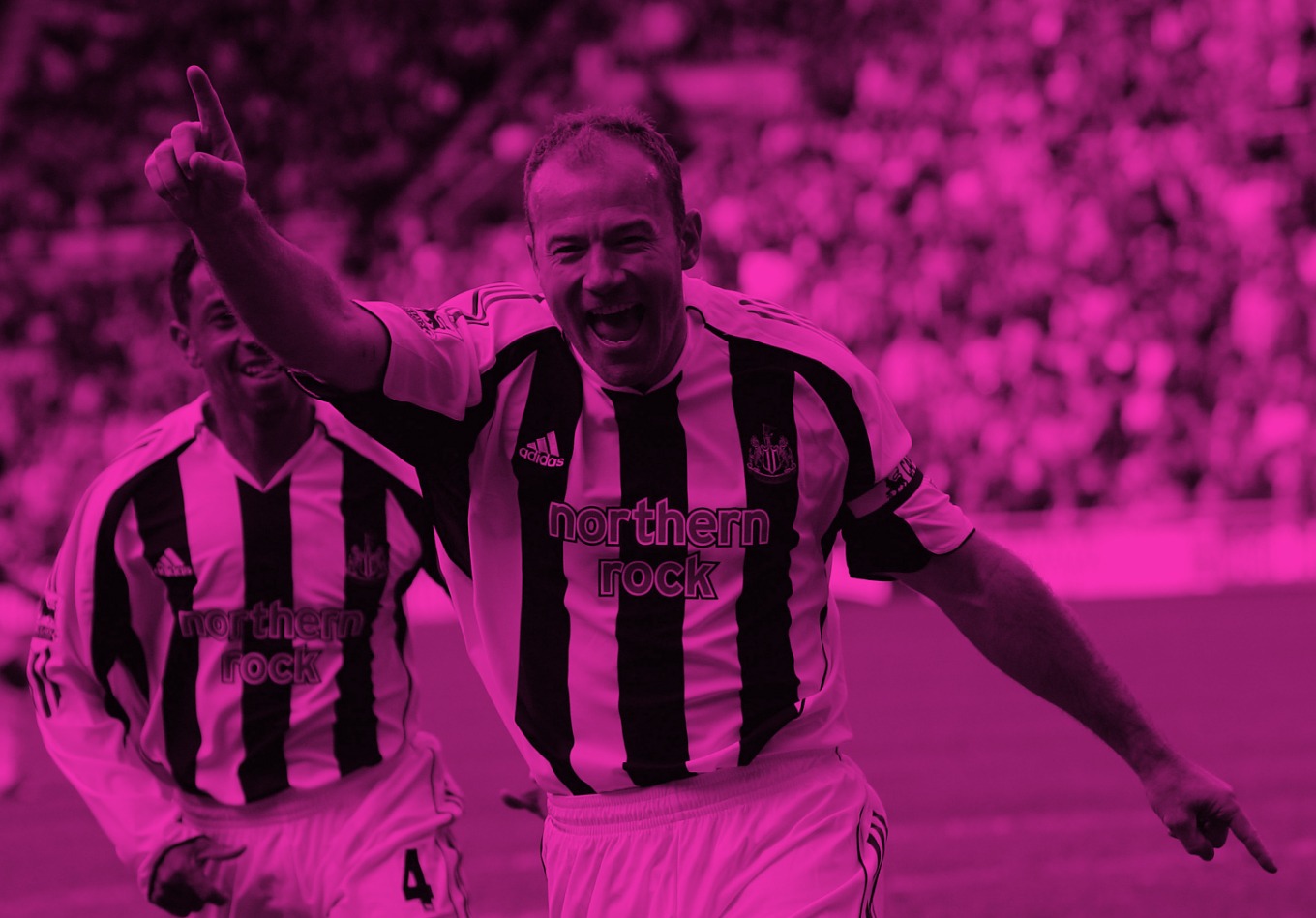 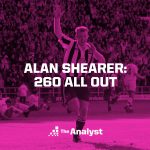 As we continue our look back at the greatest goalscorers in the competition’s history, it’s only fair that we look back on Alan Shearer’s 260 Premier League goals.

Some 16 years ago, the last of Alan Shearer’s 260 Premier League goals came, underlining the Tyneside legend’s status at the top of the leaderboard when it comes to most goals in Premier League history. It’s a record that has looked impregnable for so long. But is there a chance Harry Kane can overtake Shearer’s record?

This podcast was originally published by The Analyst in April 2021.