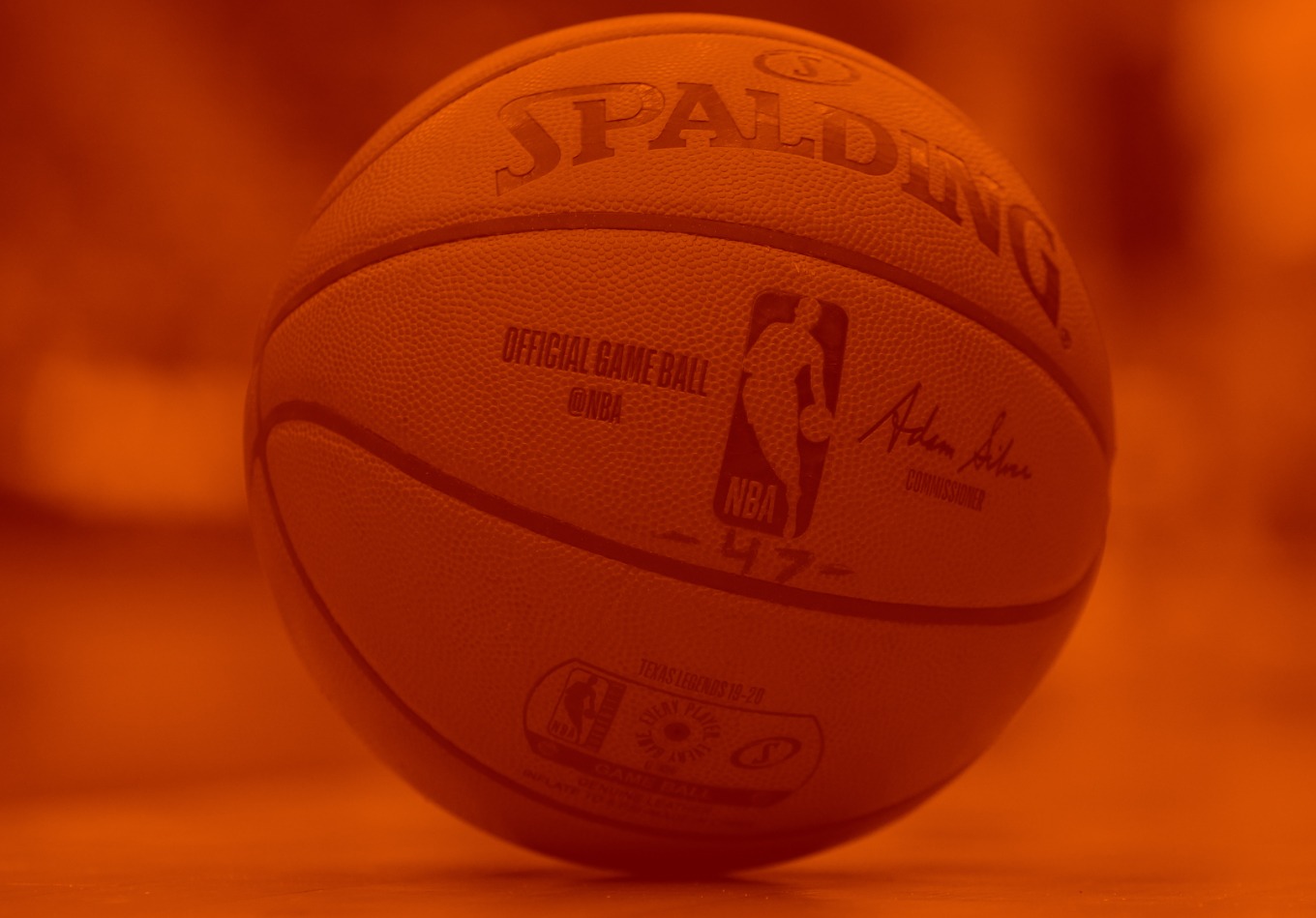 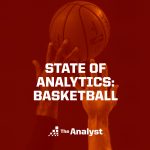 In the second of our three-part mini-series ‘The State of Analytics,’ we examine how the basketball world quickly followed in the footsteps of its contemporaries by embracing the data revolution. But in doing so, it ignited an, at times, public divide which boiled up into wars of words and shows no sign of slowing down.

Don’t forget to check out Episode 1 of the series, which focuses on football. Despite some of the ‘old school’ mantras of the violent game, the thirst for knowledge by players, coaches, front offices and the viewing public is as excessive as any other sport.

‘Reads from The Analyst’ is a production by The Analyst. Visit theanalyst.com for more data-driven storytelling or join in the conversation on Twitter and Instagram. Don’t forget to check out our other series as well: In the latest episode of ‘The Box Score Show,’ we look back on a crazy night in 2001 when the Cleveland Indians came back from a 12-run deficit to defeat to rampaging Seattle Mariners. 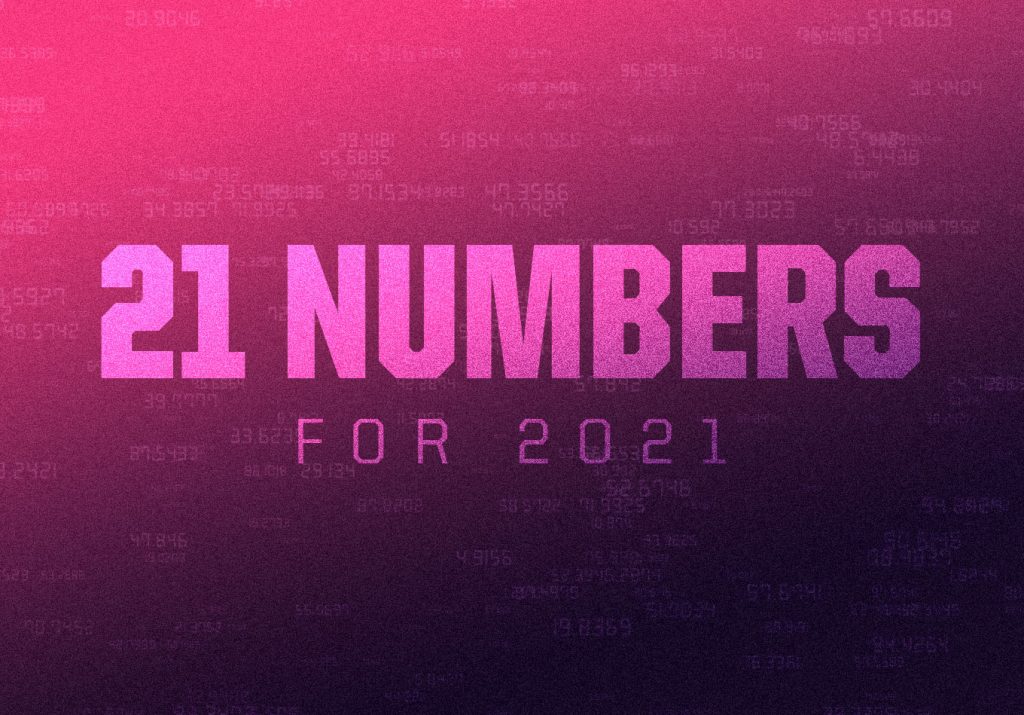 9 months ago The Analyst 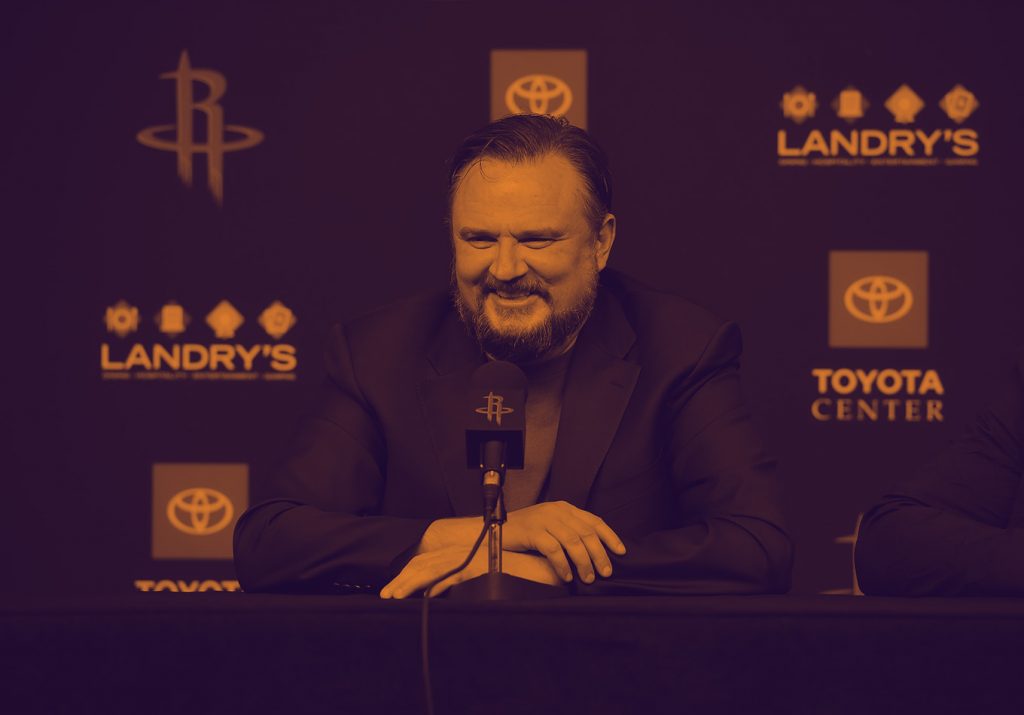