Adjusted Team Ratings: Who Looks Like a Serious Contender a Quarter of the Way Into the Season? | The Analyst 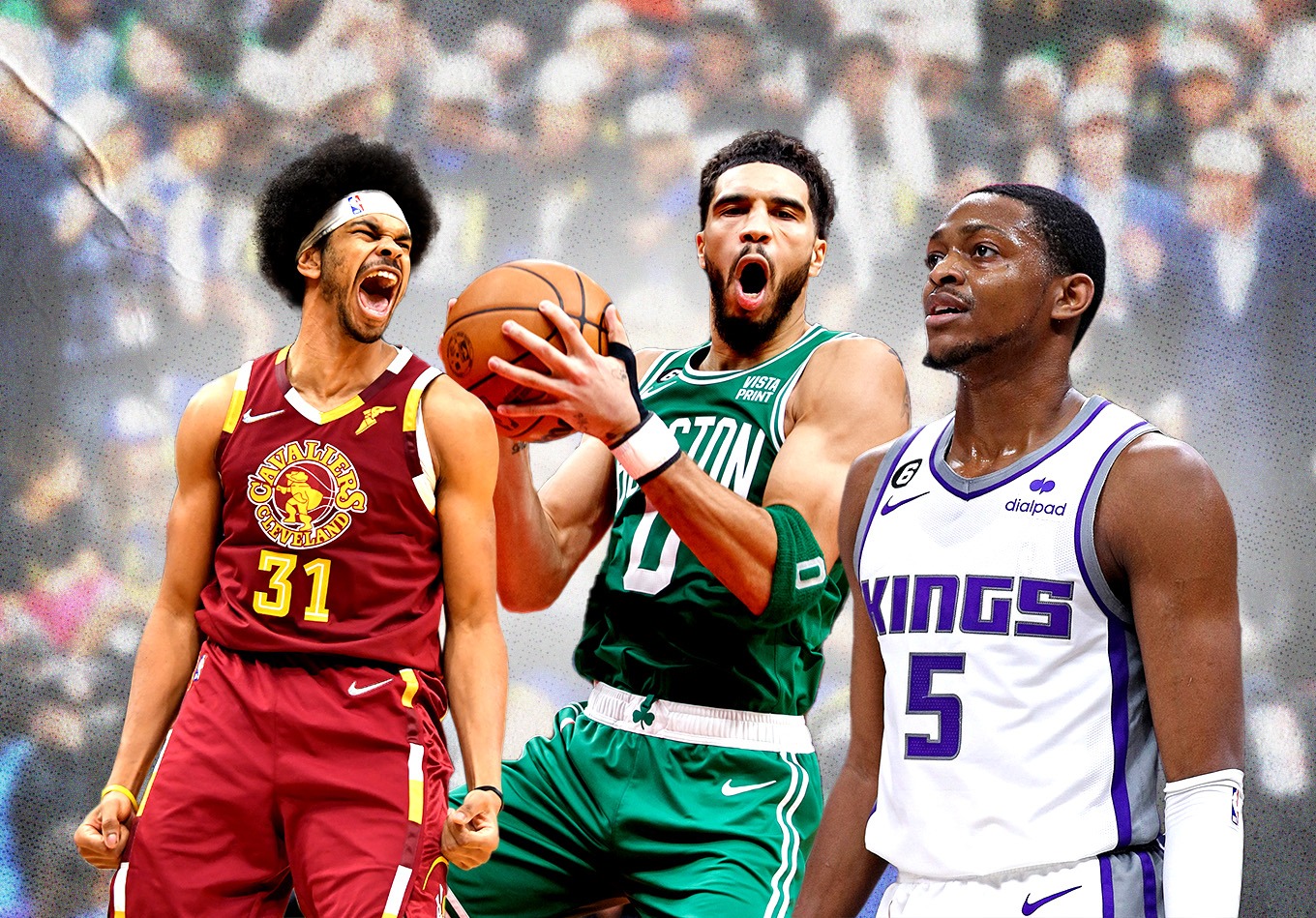 At the start of the 2022-23 NBA season, we ran a study with the goal of answering one question: Which types of teams typically make the conference finals?

We did this by using our adjusted team ratings – both offensive (AOR) and defensive (ADR) – to look for similarities between conference finals teams from 1987-2022. On their own, raw numbers like offensive and defensive rating don’t offer much insight, as those variables fluctuate greatly due to the changes in style and pace that have occurred throughout the league over time.

However, our adjusted ratings account for these changes and isolate a certain team’s impact to tell us how many points per 100 possessions better or worse teams were compared to the league-average club during that season, including the playoffs.

What we were able to conclude is that 130 out of 144 teams (90.3%) fell under three categories: balanced, elite offense and elite defense.

With this in mind, now that we are roughly one-quarter of the way into the season, we thought it wise to do a check-in to see which 2022-23 teams fall under these groupings so that we can start to get a sense of who might be competing for a conference title in June.

Here is a scatter plot of this year’s clubs by AOR and ADR (remember, in the case of ADR, the lower the output, the better):

To qualify under this category, a team needs an AOR of plus-1.50 or over and an ADR of minus-1.50 or less (remember, the lower the number the better when you are talking about defense).

So far, only two teams – the Sacramento Kings and New Orleans Pelicans – meet the requirements necessary to constitute a balanced team.

Being really good on both sides of the ball has made these units appear elite in our adjusted team ratings (ATR), which paints the Pelicans and the Kings as the second- and third-best teams overall (behind only the reigning Eastern Conference champion Boston Celtics).

One other promising note for New Orleans’ fans: statistically, this team looks eerily similar to the 2000-01 San Antonio Spurs (you can see their AOR and ADR scores here). Like the Pelicans this year, that Spurs team had the best ADR in the league while also sporting a top-10 AOR.

Roughly 32% of conference finals teams since 1987 have fit the parameters of this category. To be considered an “elite offense,” a team must post an AOR of 3.50 or over and an AOR over -1.50 (because if it was under, they would fall under the “Balanced” category).

This season, this category is the most populated of the three, which makes sense given the massive boon in offensive efficiency we’ve seen this year.

The four teams that are currently viewed as elite offenses by our metrics are the Boston Celtics, Phoenix Suns, Utah Jazz and Denver Nuggets.

A couple of things to note here. First, none of these teams have even an above-average defense. However, both the Celtics and Suns are pretty close, touting the 18th- and 17th-ranked defenses in terms of ADR, respectively.

One of the more interesting findings from our study was that high-end defensive teams were the least common conference finalist of the three categories we identified.

That trend is continuing again this year as we only have one staunch defensive cohort in the Cleveland Cavaliers, who have an impressive ADR score of -4.80 (the second in the league behind the Pelicans).

One common thread connecting many of the teams of this category is the presence of a great defensive big man who protects the interior (the most high-value area on the court).

The Cavaliers don’t just have one of these paint-patrolling mammoths, but two in the synergistic tandem of Jarrett Allen and Evan Mobley.

As for historical cousins, the 1993-94 Houston Rockets and 2009-10 Boston Celtics both boast similar historical profiles – prolific defenses anchored by great rim protectors (Hakeem Olajuwon and Kevin Garnett) and offenses that were slightly above league average.

For those keeping score, this gives us seven potential “contenders.” However, the season is far from over, and there are a couple of teams on the outskirts of these categories that could find themselves in the thick of things the next time we revisit this exercise.

One such team is the Milwaukee Bucks, who have struggled to differentiate themselves offensively (15th in AOR). But behind the power of their dynamic big-man duo, Giannis Antetokounmpo and Brook Lopez, they have been excellent defensively, posting an ADR of -3.25 (third in the NBA).

The return of Khris Middleton will give them another two-way body (so they can give fewer minutes to one-way players like Grayson Allen and Jevon Carter), who can potentially bolster their AOR to that 1.50 threshold and their ADR to -3.50.

The other fringe team to monitor moving forward is the Dallas Mavericks, with an AOR of 3.04 and ADR of -0.91. This means a decent jump in either their offense or defense could vault them into the “elite offense” or “balanced” categories. Such a leap is not out of the realm of possibility as the team is still working out the kinks of life without Jalen Brunson and with newcomer Christian Wood.

So that gives us nine teams that appear worthy of competing for the four conference finals spots. But like we said, we’re only a quarter of the way through the season. Some teams will fall off (is Danny Ainge going to tank for Wembanyama?), and new ones will emerge to take their place.

For now, all we can do is watch and wait to see how it plays out.