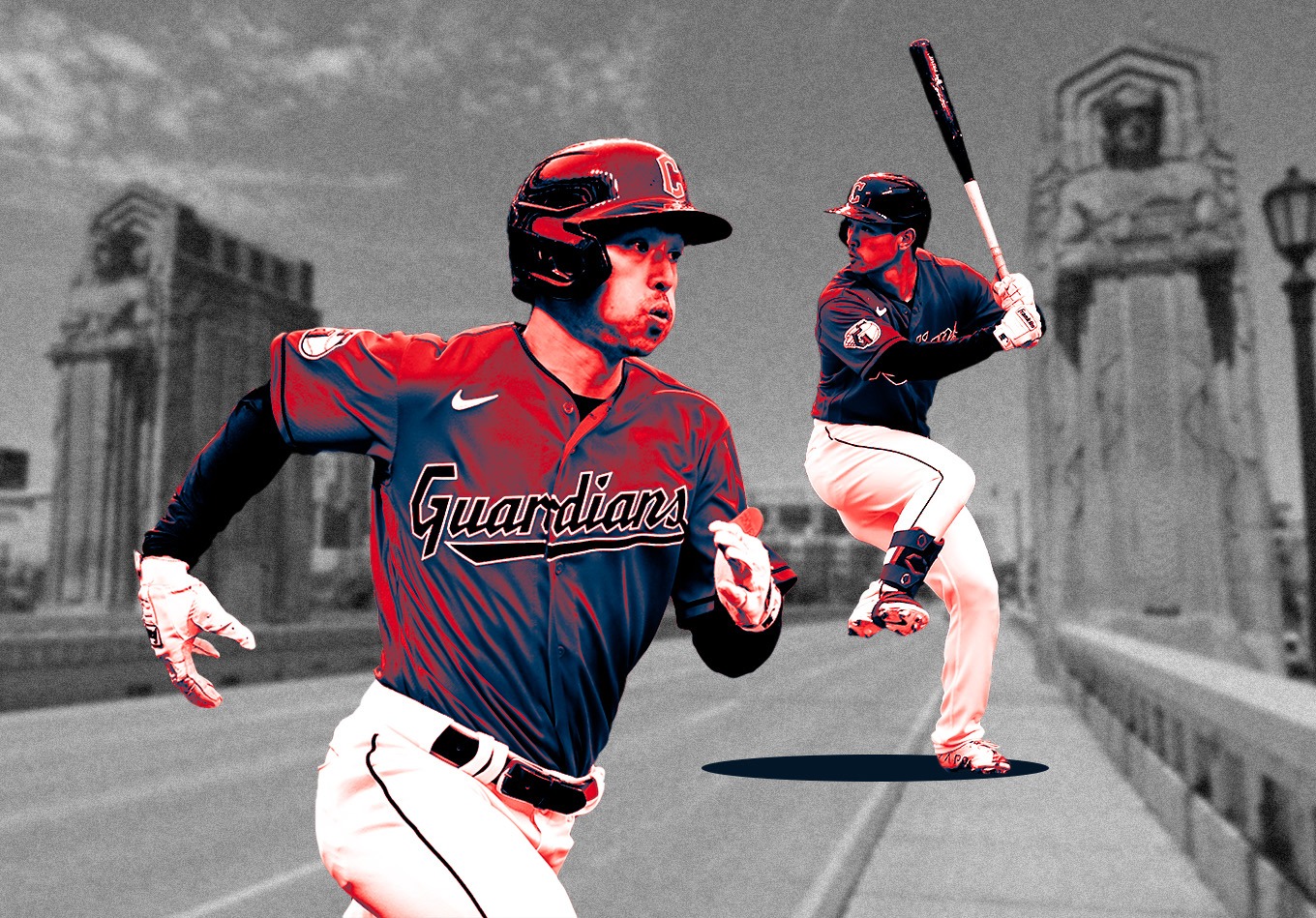 Hitting against MLB pitchers has to be one of the hardest things in professional sports. Batters have to stand there and decide, in fractions of a second, whether to swing at a pitch that may be thrown harder than 100 miles per hour.

If they opt to swing, the idea is to square the ball and hit it with authority.

Those are the three parts of hitting: the first one is having the discipline to swing at hittable pitches and avoid those that are outside of the zone or could result in less-than-ideal contact. The second one is having the hand-eye coordination to actually make contact, and the third one would be inflicting damage on contact.

Enter Steven Kwan. You may remember him as the poster boy for small sample size early season greatness: he opened 2022 by hitting .667/.750/.933 with seven walks and no strikeouts in his first five games and 24 plate appearances for the Cleveland Guardians; and his April slash line was an excellent .354/.459/.500 with a .959 OPS.

Now, to be an effective major league batter, a player should be able to excel, or at least be decent, in the three aforementioned aspects of hitting. In the specific case of Kwan, he is very good at two of them, and…not so much in the remaining one.

To determine a batter’s success in the three aspects of hitting, we use stats such as contact+, discipline+, and BIP+. All are scaled to a league-average value of 100.

Contact+ allows us to determine the rate at which a player is making contact with the ball using factors such as pitch velocity, movement, location, and count. Discipline+ evaluates the decision to swing or not using the same criteria; and BIP+ evaluates what the hitter can do after he makes contact considering the same situations and circumstances.

Kwan leads the league in contact+ (114.5), just ahead of Minnesota Twins infielder Luis Arráez (114.3). That means nobody in Major League Baseball is better at making contact than the young Guardians’ outfielder, which is an impressive feat.

With 19 bases on balls and just 12 strikeouts, mainstream stats tell us that Kwan also has elite discipline. Well, discipline+ thinks he is above-average, but not elite: at 105.6, he ranks 67th among qualified hitters. This metric thinks not every decision to swing is created equal, so while he certainly has a good eye, he is not quite top notch in his swing decisions.

The real problem for Kwan comes when it’s time to actually inflict some damage. His BIP+ is just 16.1, which is incredibly bad. Only three players have a worse BIP+ than Kwan this season: Tony Kemp of the Oakland A’s (minus-0.6), Nicky Lopez of the Kansas City Royals (minus-0.1), and Robbie Grossman of the Detroit Tigers (15.8). Remember, 100 is considered average, so this foursome may be better off not swinging! That’s an exaggeration, of course, but you get the point.

Heading into Tuesday’s action, Kemp, Lopez and Kwan actually had the largest biggest contact+ to BIP+ differential in since 2016, with 112.4, 105.2 and 98.3, respectively. One of Kwan’s teammates in Cleveland, Miles Straw, sat fourth at 88.5.

If we consider full seasons only, Lopez’s 2021 differential of 86.4 would lead the pack. Other names such as Raimel Tapia, Kevin Newman, Kolten Wong, David Fletcher and Billy Hamilton can be seen in the leaderboards, too.

What should we expect from Kwan going forward? That’s a tough question to answer. His plate discipline and contact, plus his solid defense in the outfield, should be good enough to ensure there is, at the very least, semi-regular playing time in 2022. Some of the names above didn’t have the longest careers, because they couldn’t do anything at the time of making contact. But some of them did, so there is a chance for Kwan, especially if he can make some improvements.

Kwan’s .102 isolated power number (difference between slugging percentage and batting average) is certainly not good, and the fact he doesn’t hit the ball particularly hard doesn’t help, either. He is speedy, though, so perhaps he can get away with a 47.9% ground ball rate. But it would be very helpful for his future prospects if he could increase his line-drive rate of 17.9%.

A big problem for the lefty-hitting outfielder is that he just can’t do anything on fastballs. He can make some contact (111 contact+ against four-seamers thrown by righties; 101 vs. lefties), but it’s harmless contact (72 BIP+ on heaters thrown by lefties; 1 vs. righties). This is an issue because he sees a lot of four-seam fastballs.

Kwan can hit a ball at just about any part of the strike zone, but that won’t mean much if the contact he makes is poor. He is still young, however, at 24 years old; and since he hit 12 home runs between two minor league levels last year, there may be a universe where he can approach 10 in his MLB prime. He has nine extra-base hits this season – one of them left the yard.

Other hitters with similar contact ability have made a career for themselves with little to no power, so Kwan could end up being a second-division regular or a quality fourth outfielder with his current profile. If he can increase his power without sacrificing much contact, his ceiling could be higher.

The bottom line is that Kwan will have to find a way to make things happen on contact – especially against fastballs – because otherwise, pitchers will learn that they can just throw strikes and they won’t be beat, thus affecting his ability to get on base (perhaps his only asset at the moment as a hitter).

His career is just starting, so he has plenty of time to adjust. Can he do it? 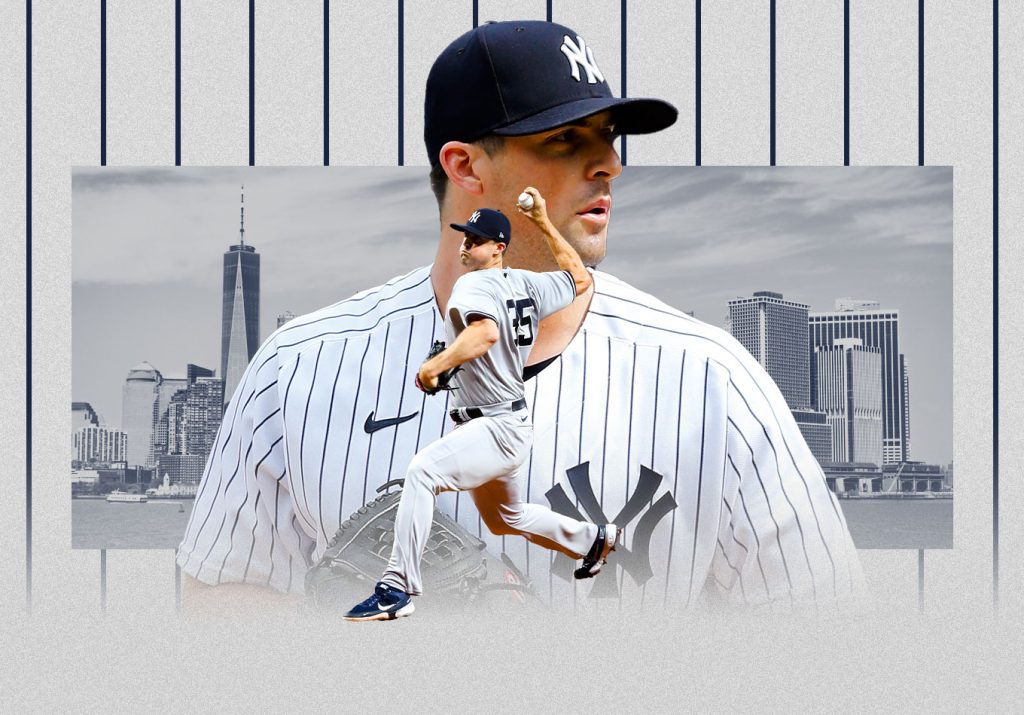 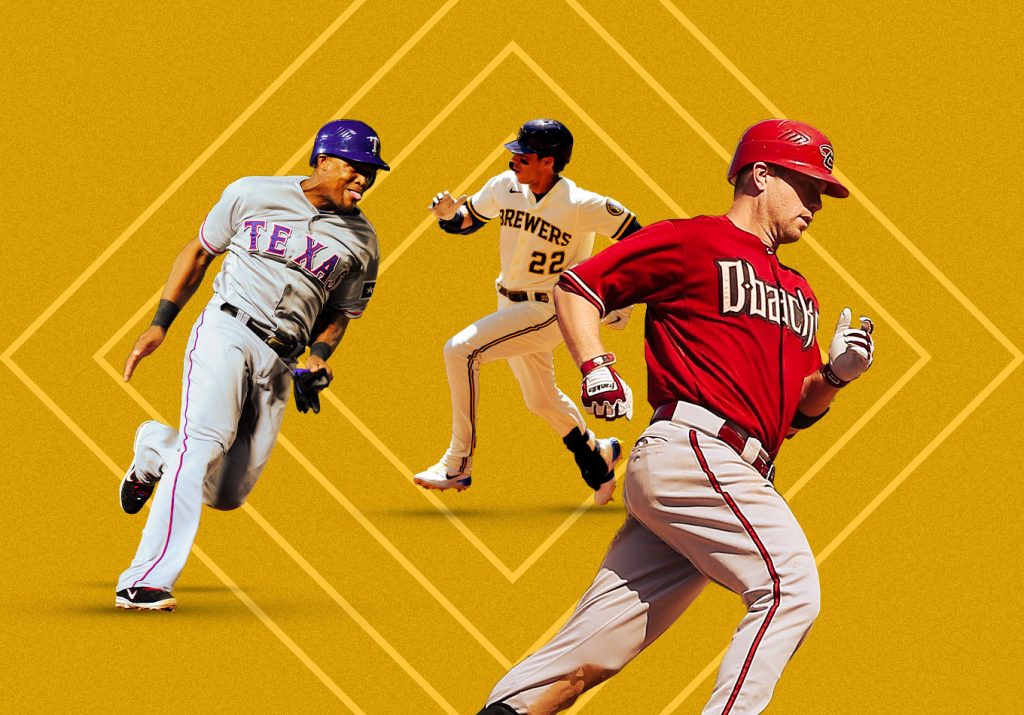 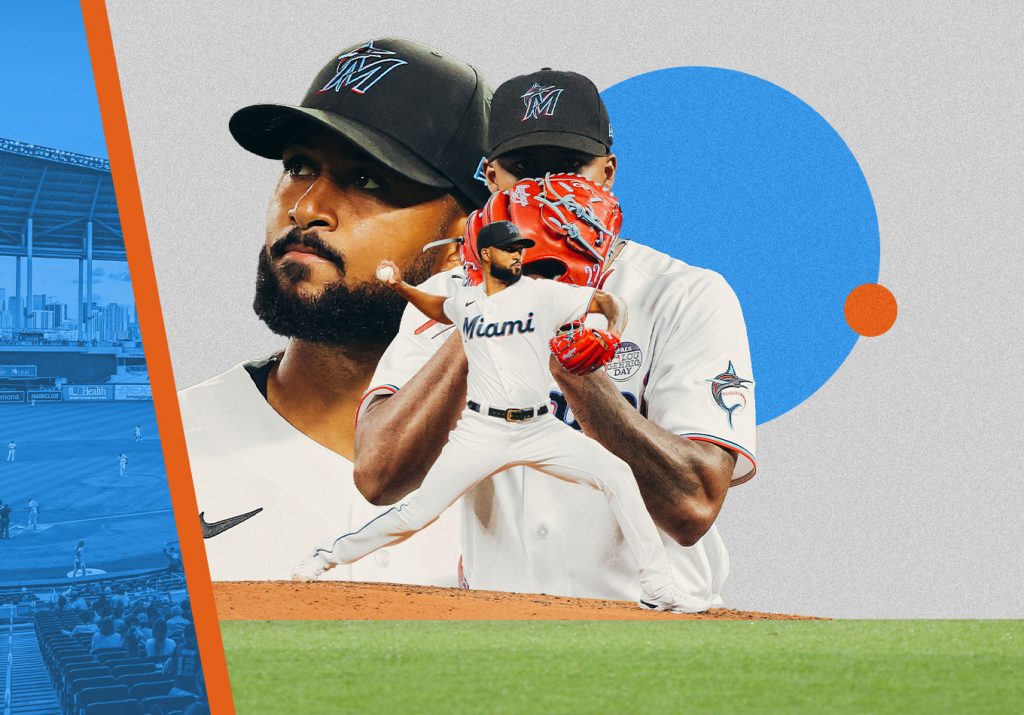 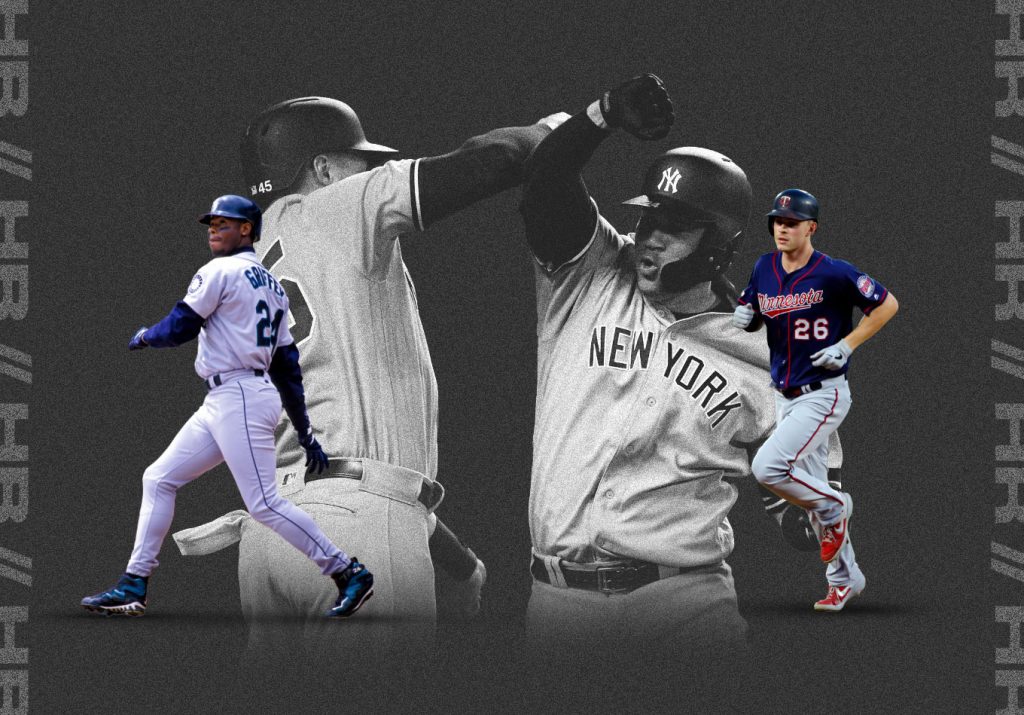