Predicting the Africa Cup of Nations 2021 Winner | The Analyst 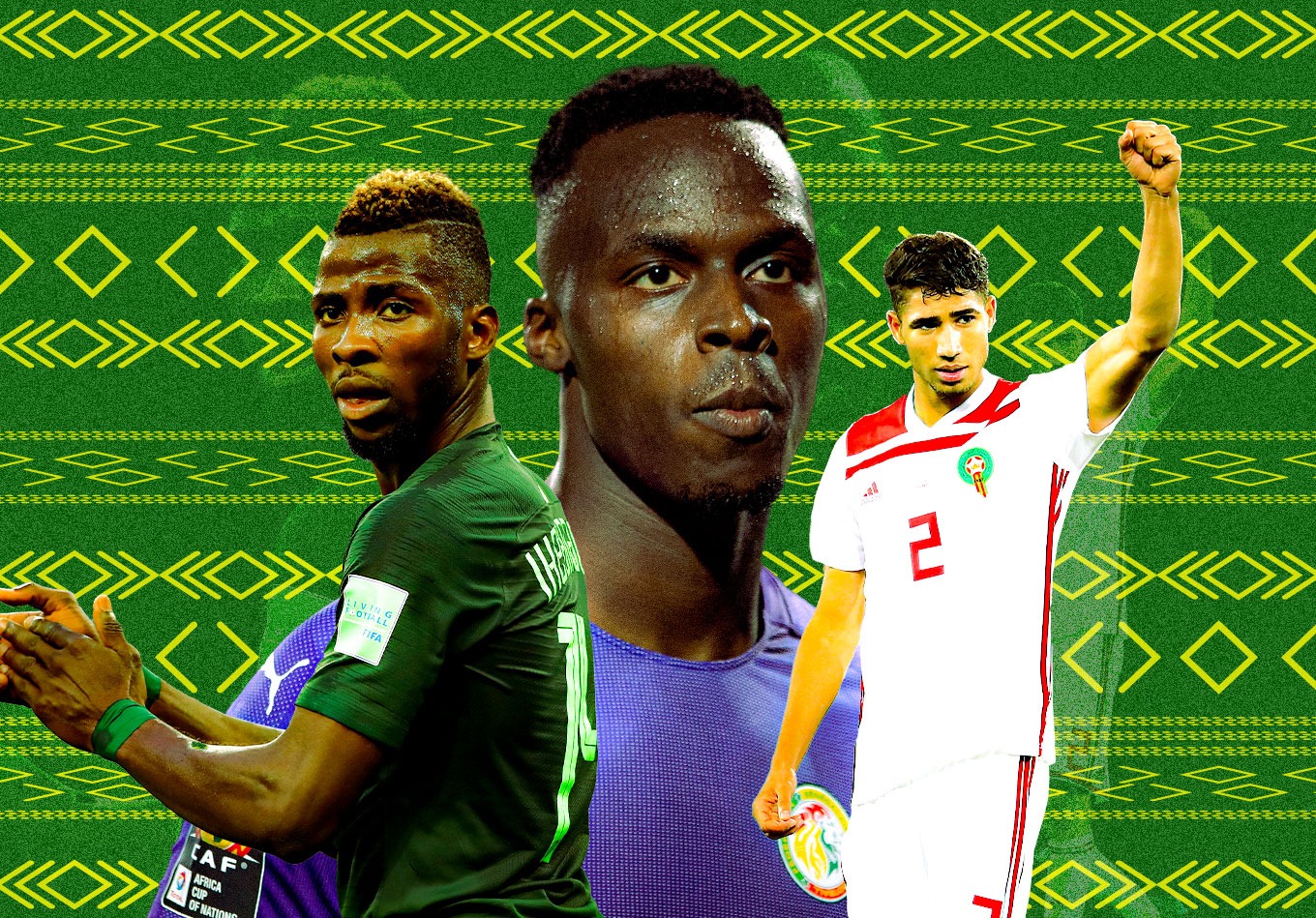 *All data correct at the time of writing.

The numbers are so close between Nigeria and Morocco that we should probably consider them co-favourites for the Africa Cup of Nations, but finalists don’t split trophies and neither do we. Neither Nigeria nor Morocco lost during the AFCON 2021 qualifiers, but they did it in different ways. Morocco only conceded once, while Nigeria let in seven goals in six matches against Sierra Leone, Benin and Lesotho.

Still, the AFCON 2013 winners have an ever-so-slight pre-tournament edge as they attempt to spoil the festivities for their hosts and neighbors Cameroon. Alas, our AFCON 2021 (don’t call it AFCON 2022, no matter what the calendar might say) predictor’s pre-tournament rankings:

The Super Eagles will be without Watford striker Emmanuel Dennis and Napoli’s Victor Osimhen, but there’s no shortage of European attacking talent in the Nigeria camp with La Liga and Villarreal standout Samuel Chukwueze, as well as their England-based players led by Kelechi Iheanacho.

Among all 24 sides, Nigeria have only the fourth-highest likelihood of winning their group because they’ve got seven-time champions Egypt and Mohamed Salah to deal with in Group D, but things improve from there with what could be a friendlier path to the trophy than other contenders. Their per cent likelihood of reaching the quarter-finals is third highest at 61.63%, while their semi-final (39.71) and final (25.20) chances are second. But things won’t be so straightforward if they aren’t able to advance ahead of Egypt and their Liverpool star. The Group D winner is matched with a third-place team from either B, E or F in the round of 16. Second place in Group D will have to play the winner of Group E, which is likely to be Algeria or Ivory Coast.

Morocco have the second-highest chance of finishing first in a group and the second-highest chance of winning the tournament. They also have a solid Round of 16 draw should they finish ahead of Ghana, Gabon and Comoros. The Group C winners draw the third-place team from either Group A, B or F. As a result, their 69.02% chance of reaching the quarter-finals is the highest of the 24 teams, as is their 25.30% chance of reaching the final.

The hosts have been waiting patiently for us to explain that underwhelming number attached to their name in the table above. It’s not a typo…

Cameroon have a 40.59% chance of winning Group A. That narrowly edges Burkina Faso (36.08%), and the two meet to kick off the tournament on Sunday. Cameroon have (somewhat) recent history with projected Group A third-place finishers Cape Verde. If you put any stock in AFCON qualifiers for an auto-qualified host nation, the five-time AFCON champions edged Cape Verde to win Group F by a point, but Cape Verde defeated Cameroon 3-1 on Matchday 5 after the two sides played to a scoreless draw all the way back in November 2019 for Matchday 2.

Cameroon also have an 84.85% chance of qualifying for the last 16, but the knockout phase could prove to be a difficult path for the Indomitable Lions.

The winner of Group A faces a third-place team from either C, D or E, which figures to be a winnable match. But it’s also important to note they could face Algeria, Ivory Coast, Egypt, Nigeria, Morocco or Ghana if one of those happen to finish third. Their quarter-final match would most likely be Mali or Guinea, but it could also be against Senegal or Tunisia.

No one doubts Cameroon’s history at the tournament. They’ve won it five times, which is more than anyone not named Egypt. But if they’re to do it a sixth time, it’ll happen against the odds. A host, after all, hasn’t won the tournament or even reached a final since Egypt in 2006. That’s seven tournaments with disappointed local supporters.

Who has the Highest Chance of Winning Their Group?

Senegal should be in good shape in Group B. Premier League stars with Liverpool’s Sadio Mané up front and a Champions League-winning Chelsea goalkeeper in the back with Edouard Mendy can’t hurt, but their draw is also solid. They’ve got the highest likelihood of winning their group (61.57%) and the highest likelihood of emerging from the group stages with all nine points (25.59%). That’s in part because the 2019 runners-up don’t have quite as strong of a contender in their group as others do. Guinea (36.99% chance of finishing second in Group B) have a 2.28% chance of winning the tournament, which is the lowest of any projected second-place group finisher.

Algeria won the 2019 version of the Africa Cup of Nations and there’s still probably a strong argument for the Desert Foxes as the best team in the tournament. In Group E, Manchester City’s Riyad Mahrez & Co. have a slight advantage over Ivory Coast and the likes of Arsenal’s Nicolas Pepe to take the top spot (45.45% to 44.93%). It’s just that that might not be an advantage at all.

Whether winning the group means anything is going to depend on what happens in groups D and F. Our model considers Algeria one of the favourites, but as we stated above, Group D contains both Nigeria and Egypt, two of the three teams most likely to win the tournament according to our model. The winner of Group E will take on the runners-up of Group D in the last 16. That’s not exactly a desired prize. The runners-up of Group E, however, will play the winners of Group F. That’s most likely to be Tunisia but could also be Mali.

There was a new apparent dark horse every day or two at Euro 2020, and that may again be the case with AFCON. Mali won their group in AFCON qualification and are one of 10 teams to qualify for the third round of CAF World Cup qualification. They did that without conceding in six matches, albeit against Uganda, Kenya and Rwanda. Without debating the merits of Mali’s squad, at least part of the attraction here is the draw. Mali are in a group with Tunisia, Mauritania and Gambia. The runners-up of Group F will play the runners-up of Group B. As long as that doesn’t end up being Senegal, it has the potential to be a favourable last 16 situation to be in. If that plays out and Mali were to get through to the quarter-finals, they’d face the winner of Group A (Cameroon, Burkina FasoCape Verde, Ethiopia) or a third-place team.

That’s perhaps the easiest realistic path to the semi-finals. Sounds like the narrative we built around Denmark at Euros pre-tournament. Where did Denmark end up? The semis.

Those probabilities will of course change in the build-up to the tournament and evolve with each match played, and we’ll have them for you live, right here.

Stats Perform’s AFCON 2021 prediction model estimates the probability of each match outcome (win, draw or loss) by using betting market odds and Stats Perform’s team rankings. The odds and rankings are based on historical and recent team performances.

Predictive modeling by Yadir Lakehal and the Stats Perform AI team. Design by Matt Sisneros. All numbers correct at the time of writing, but predictor percentages can change throughout the day, every day.