Predicting the Winner of Euro 2020 | The Analyst 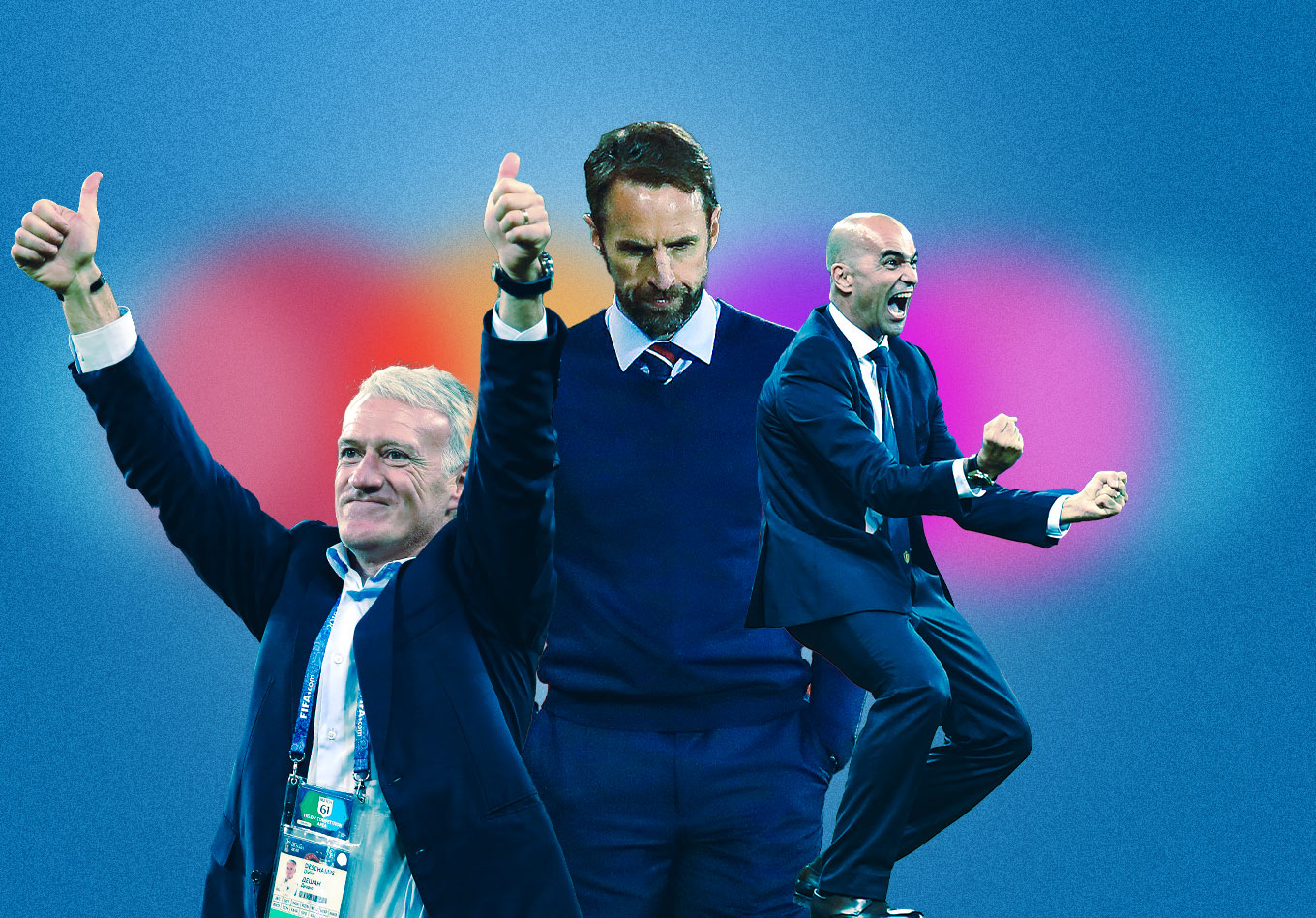 Who is going to win Euro 2020? It’s an easy question to ask. Getting to an empirical answer has a few more layers.

While we obviously can’t tell you who will absolutely win it, we can put deep historical data to use, and with the help of Stats Perform’s AI team we’re able to give you some numerical support for the most likely outcomes. Those outcomes, you will see, have a great deal to do with the difficulty of the probable paths to the title each side have:

What’s that – you have questions about England? The model has its reasons, and we’ll get to that. But first, the Stats Perform AI prediction model gives France a 20.5% chance of winning this summer’s European Championship. One in five’s not bad when you’re one of 24.

If France’s Didier Deschamps does lift the Henri Delaunay Trophy, he would become the first person ever to win the World Cup and European Championship both as player and manager. He’s also the only manager at Euro 2020 to have won the tournament as a player.

We should note this comes with a 46.8% chance of winning their group, which speaks to the unquestionable label of Group F as the Group of Death™.

Roberto Martínez’s side are the next favourites in the model (15.7%), with the plethora of talent in their squad as well as an impeccable qualification campaign for these finals (10 wins from 10) giving them a very good chance of a first-ever tournament title – because nobody counts the Olympics, do they?

France and Belgium are the only European teams to have reached the quarter-finals in each of the last three major tournaments, so there’s little chance of either side going home early. Both have a 63.9% chance or better to again get to the last eight.

Spain ruled the world in between 2008 and 2012 with a World Cup win sandwiched between two Euro titles, but back-to-back exits in the last 16 haven’t helped their chances of winning Euro 2020 according to our model (11.3%), though they do stand as third favourites. Let’s not so quickly forget that 6-0 win over Germany in November.

Reigning champions Portugal have an extremely talented squad, plus Mr. Euros himself, Cristiano Ronaldo. With the most appearances (21) and joint-most goals (nine) in European Championships, he’ll definitely believe his side can win a second successive Euro title. Do we? Not exactly – we make them fifth favourites (9.6%), fractionally behind Germany.

Germany (9.8%) have the joint-most European Championship titles (three) alongside Spain, but being in this tournament’s Group of Death does hamper their chances this time around.

The best of the rest sees Italy (7.6%) and the Netherlands (5.9%) come in as sixth and seventh favourites respectively, while Denmark (5.4%) have a marginally better chance of winning than England (5.2%).

Denmark won the 1992 Euros against the odds but have reached the knockout stages of the tournament on only one occasion since then (quarter-finals in 2004).

But back to the elephant in the room that is that percentage next to England’s name. No team has played as many games as England in the European Championship without ever reaching the final (31 matches). While they have a great opportunity to win their group, they have a very tough route to an unlikely final. If they top their group, they’ll play the second-place team in Group F (likely to be Germany, Portugal or France). If they finish second, then it’s likely they’d play Spain. This hasn’t helped them in the model, clearly.

But the model uses conditional probabilities to consider what would happen in each round, and England have a high likelihood of meeting Spain, Germany or France in the quarter-finals. As for the semis? Belgium, Italy or the Netherlands. The reality is there’s just not going to be a match after the group stage that England fans can feel particularly good about.

Nevertheless, they’re one of nine sides with a 1-in-20 chance or greater to win the tournament. From there, it drops off to Switzerland at 2.3%, Sweden at 1.5% and Croatia at 1%. The runners-up from the 2018 World Cup have a 76.7% chance of reaching the Round of 16, but from there it’s a similar story of unfavourable matchups as fellow Group D side England.

Perhaps this made for more questions than answers. And perhaps we will have answered those questions here.

Now, once the matches begin, these percentages will change. We’ve got a dedicated Euros hub on The Analyst with live updates, as well as many more features including group by group predictions and advanced player stats.