ALCS Test: Can José Urquidy Keep Boston’s Sluggers off Balance in a Pivotal Game 3? | The Analyst 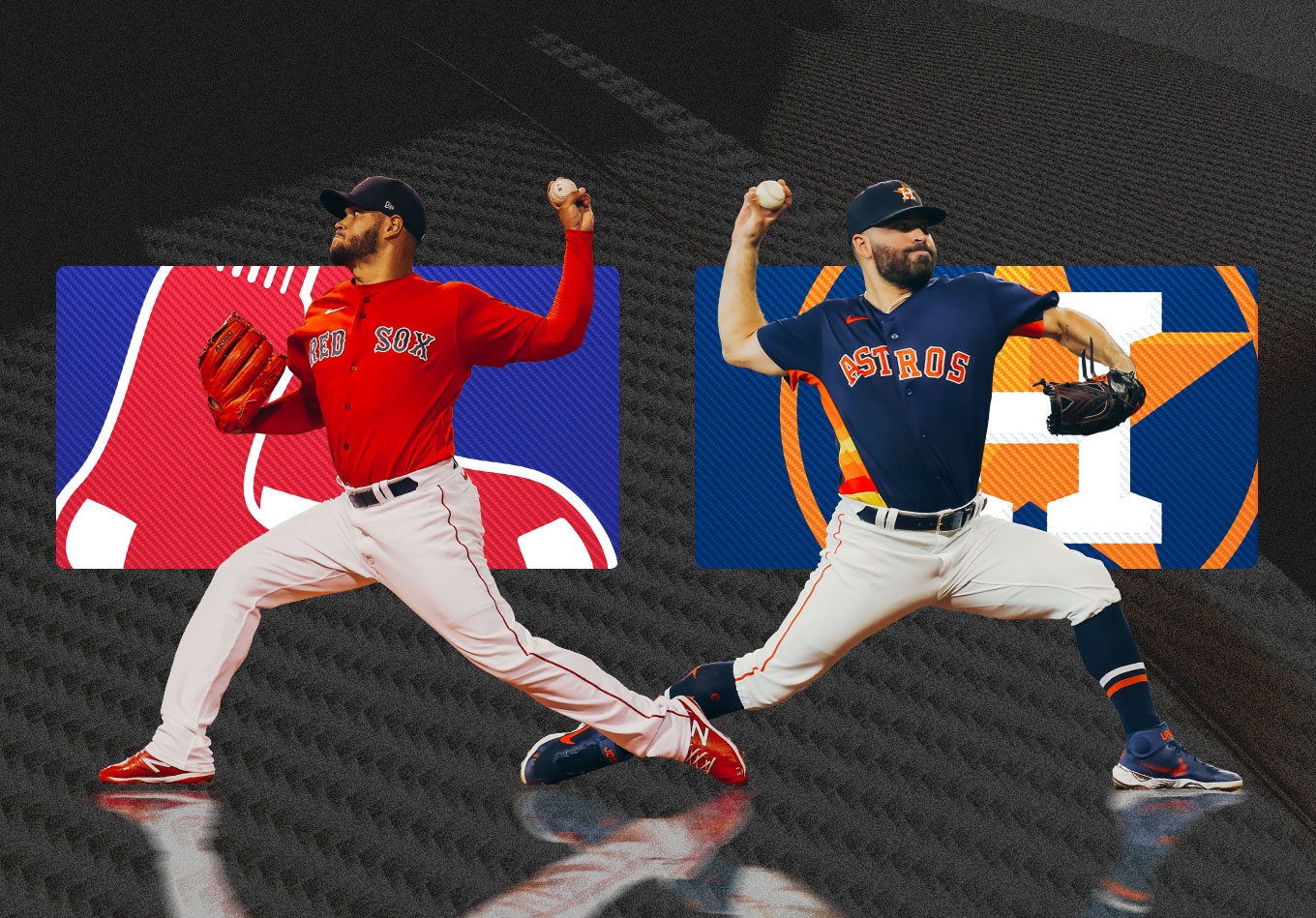 The American League Championship Series moves to the east coast this week for three straight games at Fenway Park with the Boston Red Sox and Houston Astros tied heading into Game 3.

Having to make a few changes in the rotation of late, Dusty Baker is turning to a pitcher that was sixth on the team in games started during the regular season. José Urquidy started 20 games, throwing 107.0 innings with 3.63 ERA and 90 strikeouts.

However, he’s yet to pitch this postseason.

Urquidy has only faced the Red Sox once this season, allowing one run and three hits while striking out nine over six innings in an 11-2 home win on May 31. Hunter Renfroe, Christian Vázquez and Alex Verdugo each doubled off him in that contest, but Kiké Hernández, Xander Bogaerts, J.D. Martinez and Rafael Devers were a combined 0 for 10 with six strikeouts.

Urquidy will have to have that kind of success against Boston’s big bats again if he hopes to deep in this pivotal Game 3.

Considering Urquidy does not have the gaudy ground-ball percentages like others in his rotation, he does a fairly good job of limiting big hits. He does this by mixing in three offspeed pitches 45.0% of the time with a slightly different approach to hitters on each side of the plate.

The slider is his go-to secondary pitch against right-handed hitters, but the curve and changeup bring a more balanced approach against left-handed hitters. Lefties had only a .574 OPS against him while righties had an OPS of .727 during the regular season.

Urquidy’s changeup is his most effective pitch. It limited opposing batters to a .295 slugging percentage during the regular season and had a whiff+ of 117, meaning the pitch generated swings and misses at a rate 17% higher than the average pitcher. The Red Sox’ projected lineup has only three left-handed hitters.

The Red Sox are set to go with Eduardo Rodriguez, who has gone 0-1 with a 5.40 ERA over 6.2 innings in two postseason starts. The left-hander faced the Astros twice in the regular season, allowing six runs over 4.2 innings in both meetings – an 11-2 road loss while opposing Urquidy in that May 31 contest and a 12-8 home win on June 10.

Despite similar results, he used a different approach in each game.

Rodriguez Pitch Usage at Houston on May 31

The first meeting in May was close to his typical pitch usage, but he used mostly a two-pitch approach in that second game – relying more heavily on his changeup. Like Urquidy, the change is arguably Rodriguez’s best pitch. Opposing batters only managed a .384 slugging percentage when facing it during the regular season.

The Astros’ projected lineup also has only three left-handed hitters, so we’ll probably see Rodriguez lean on that changeup again in this matchup.

However, the right-handers in the heart of the lineup have had plenty of success against him. Carlos Correa is 6 for 10 with five walks, Alex Bregman is 5 for 13 with two home runs and Jose Altuve is 5 for 12 with a homer.