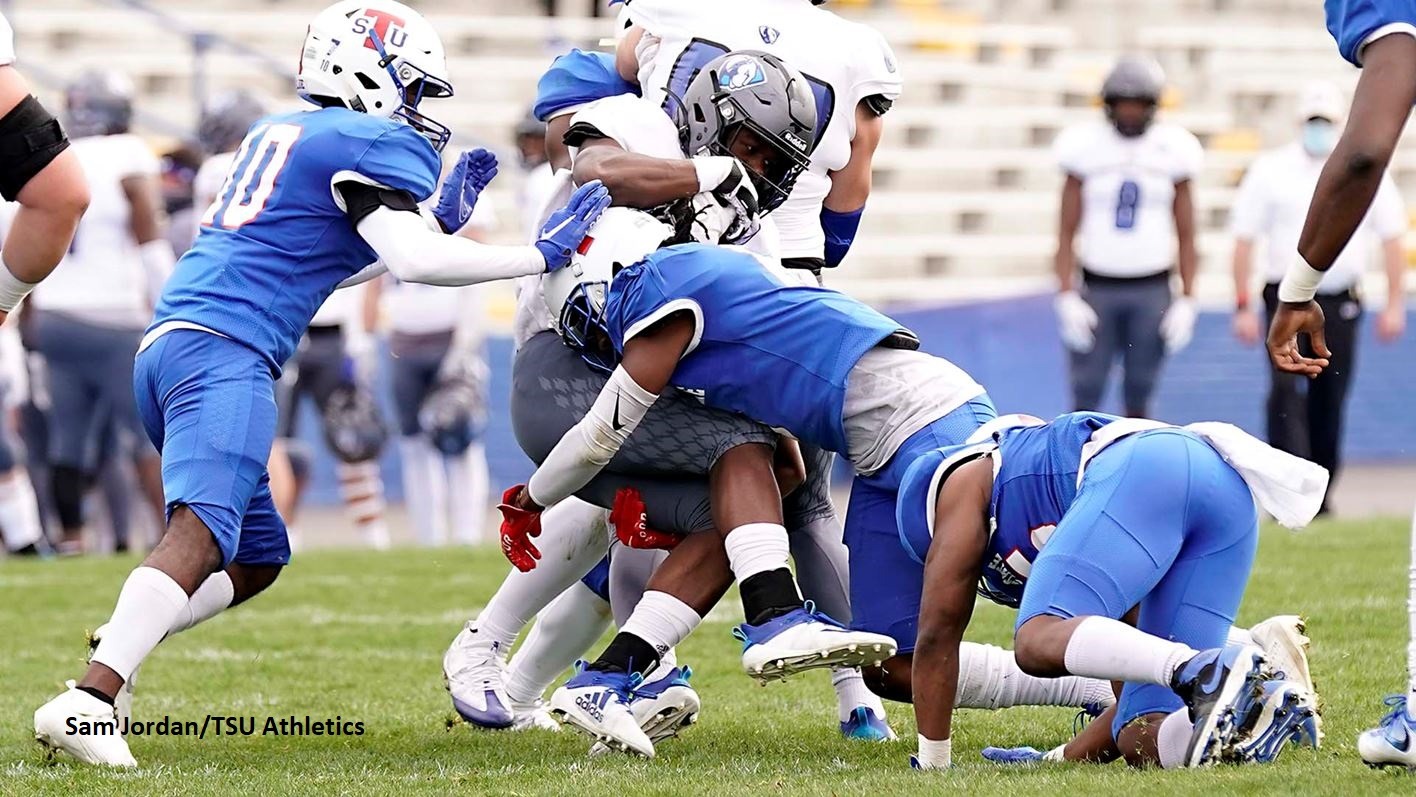 “I think the question is, who’s hungry? You can have an experienced team, but are they hungry?” he said.

There’s a lot more available at the OVC buffet. Spring season champion Jacksonville State and 21-time champ Eastern Kentucky left the conference on July 1 to join the ASUN, dropping the football membership to seven for the 74th season of OVC football.

Close games figure to be the norm. The conference schedule is six games deep, although some of the schools will play each other twice with one meeting not counting in the standings. All seven teams will face an FBS opponent.

Here’s a preview of the upcoming OVC season:

1. Austin Peay (4-5, 4-2) – All six of the Governors’ OVC spring games were decided by seven points or less as they pushed their conference mark to 21-9 over the last four seasons – the best four-year stretch in program history. Newcomers Draylen Ellis (quarterback) and Brian Snead (running back) boosted the offense.

2. Murray State (5-2, 5-2) – Picked No. 1 in the OVC preseason poll, the Racers return all of their spring starters. They have an underrated big three in quarterback Preston Rice (253.5 yards of total offense per game, 37 total TDs in 19 career starts), running back Damonta Witherspoon (501 rushing yards, 5 TDs as a freshman) and wide receiver LaMartez Brooks (100 career receptions, 12 TDs).

4. UT Martin (3-4, 3-4) – It hasn’t mattered if Colton Dowell and Rodney Williams III have lined up at tight end or wide receiver, both are productive (they have a combined 158 career receptions). The Skyhawks get Murray State, Southeast Missouri and Austin Peay at home.

5. Tennessee Tech (2-5, 2-5) – The 10-time OVC champion Golden Eagles (the most titles among current programs) led the conference in time of possession and turnovers, so young quarterback Willie Miller and the offense need to finish off more drives. Pass rusher Chris Tucker seeks to create takeaways while building on 27 career tackles for loss and 11.5 sacks.

6. Tennessee State (2-5, 2-5) – New coach Eddie George doesn’t necessarily want to settle for field goals, but his Tigers feature the FCS’ best long-range threat in place-kicker Antonio Zita, who booted five field goals of at least 50 yards in the spring, including a 62-yarder. The Tigers had the second-most OVC preseason selections with eight, including conference rushing champion Devon Starling.

7. Eastern Illinois (1-5, 1-5) – The young talent appears grown up, and a strong nonconference schedule could push the Panthers to finish off more wins in coach Adam Cushing’s third season. Quarterback Otto Kuhns, coming off an efficient spring as a freshman, is pushed by Duke transfer Chris Katrenick.

Austin Peay nickel back Kordell Jackson – A two-time first-team All-American, Jackson is tied for the lead among active FCS players with 11 career interceptions. The fierce competitor took a bigger role in the run game with career highs in tackles (55) and tackles for loss (10.5) in only nine spring games.

Tennessee State offensive tackle Cam Durley – Since 2014, Tennessee State’s O-line has produced five NFL Draft selections. The 6-foot-5, 315-pound Durley is a late-bloomer, having played little in three seasons at Kansas before becoming an all-conference anchor for the Tigers.

Despite the drop in membership, all current OVC programs have been nationally ranked for at least one week in the past five seasons (2016-20). Austin Peay is No. 20 with Murray State the first team outside the Stats Perform FCS Preseason Top 25.

Most of the teams return an excellent running back, but Austin Peay’s Draylen Ellis and Murray State’s Preston Rice are the only true returning impact quarterbacks. Elsewhere, development behind center must occur quickly.

Southeast Missouri at Sam Houston (Sept. 11) – The Redhawks head to Texas to take their best shot at the reigning FCS champion. The last time the two programs met in 1994, the ‘Hawks had an odd point total, losing 24-4.

Austin Peay at Murray State (Oct. 23) – Austin Peay ended Murray’s 5-0 start in the spring with a 34-31 victory – the Govs’ fourth straight in the series. This game appears to be the most critical with determining the OVC’s automatic playoff bid. 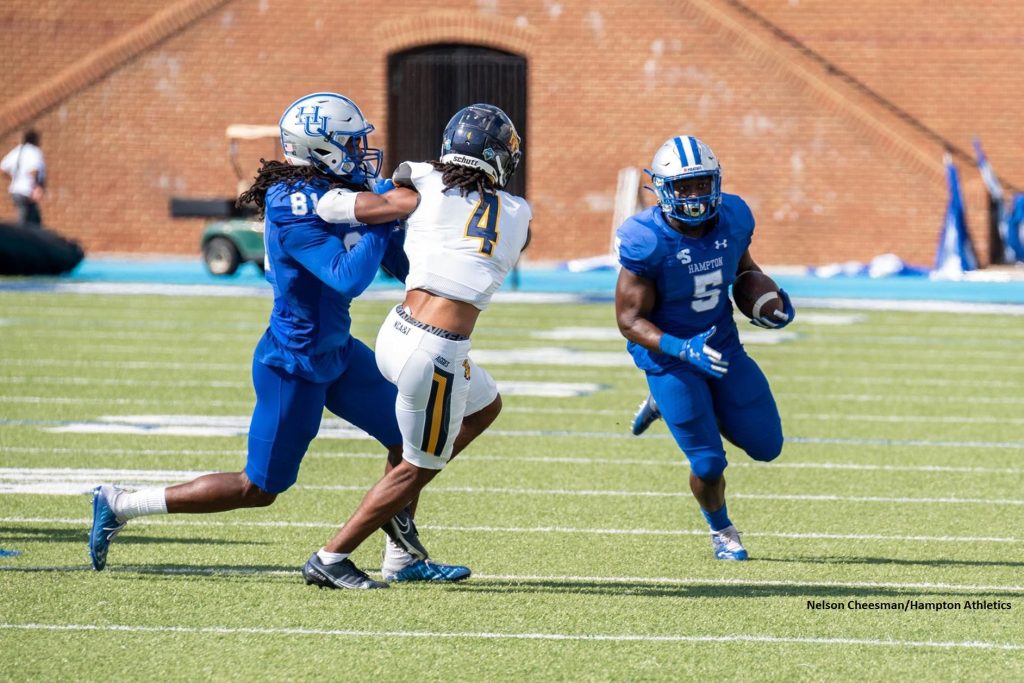 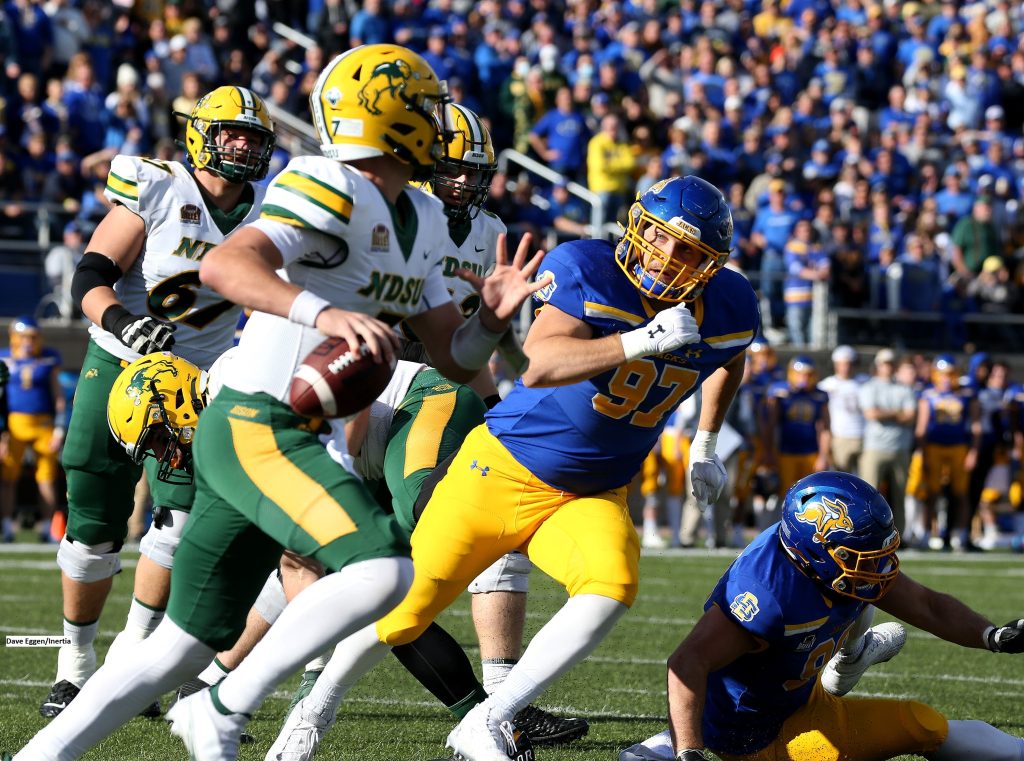 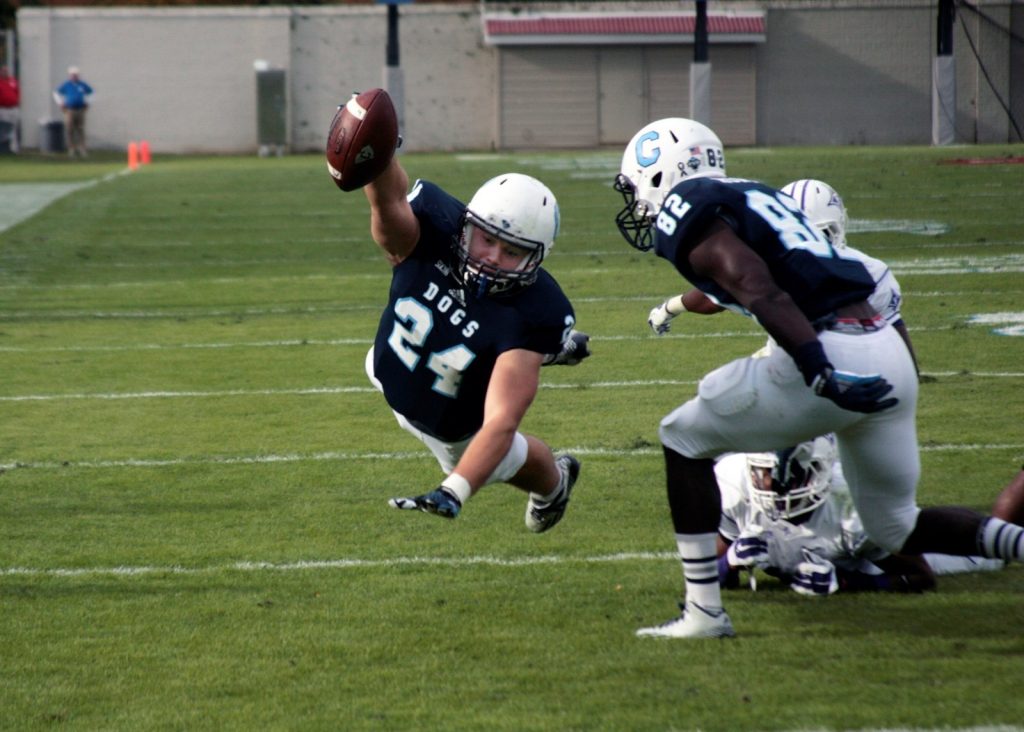 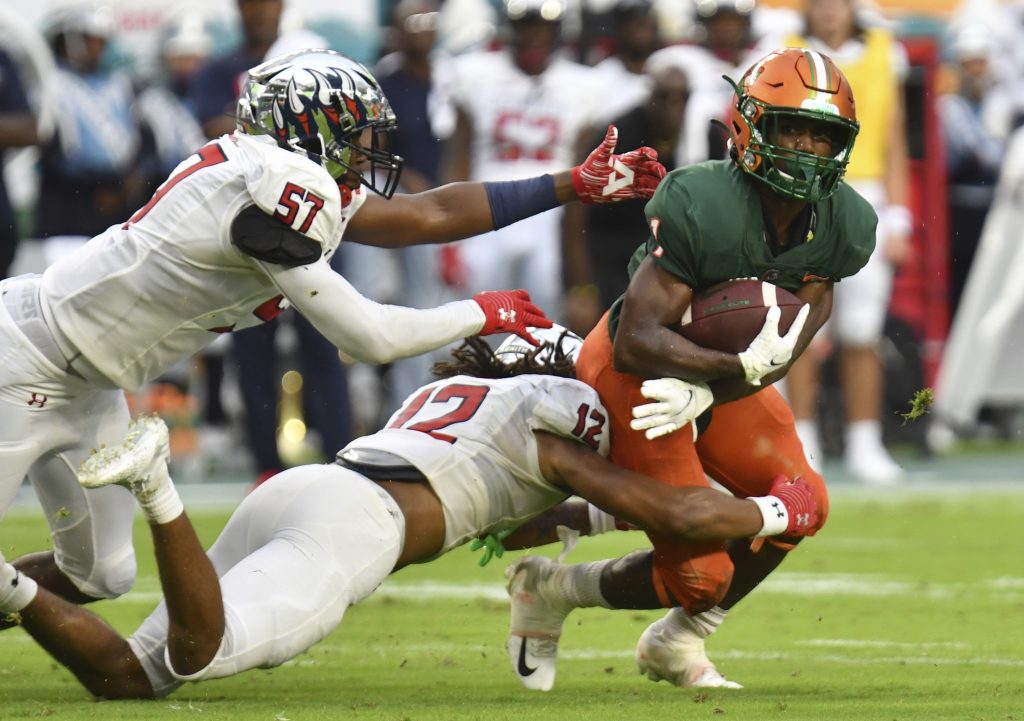