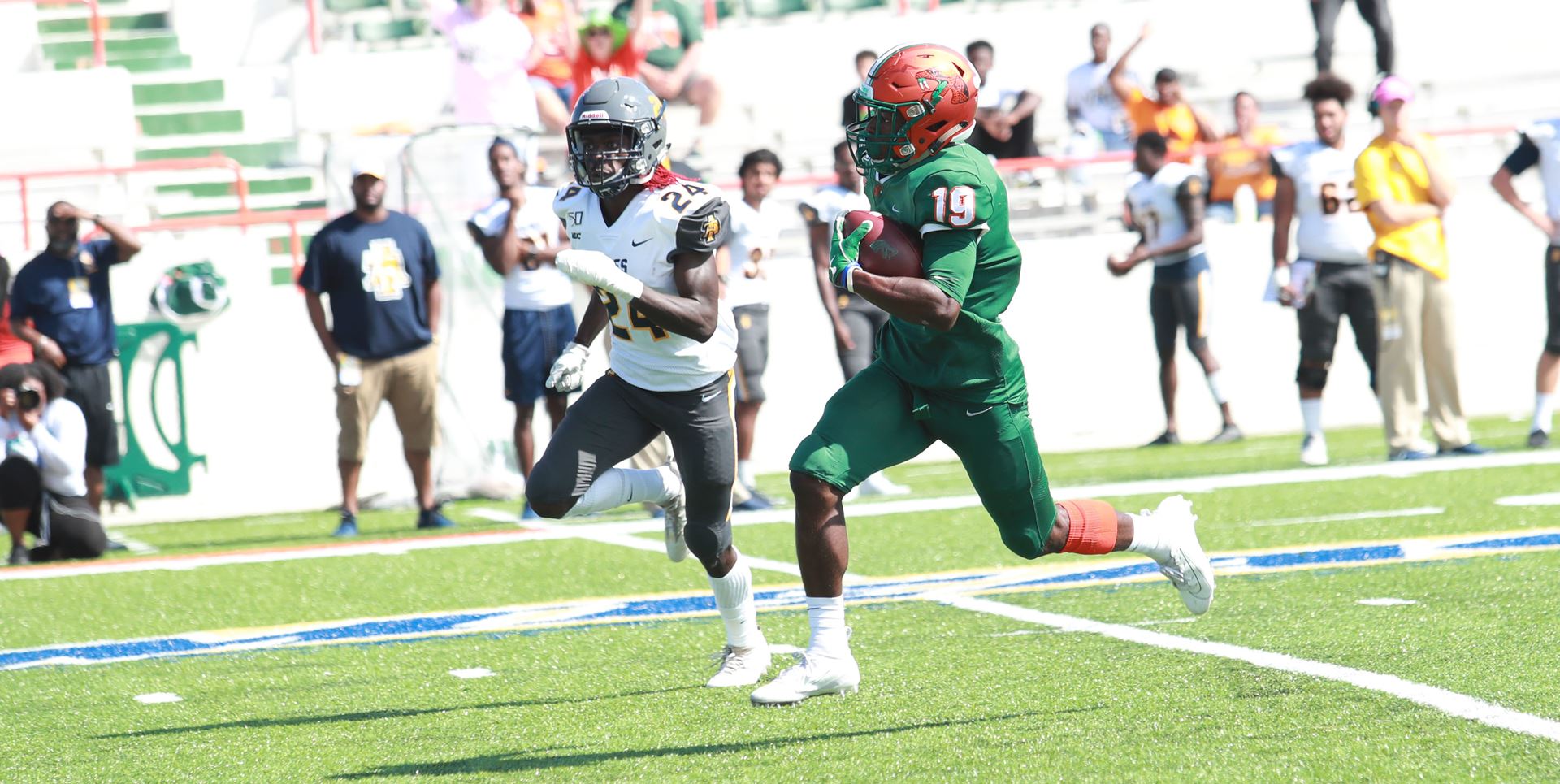 Fast Track to the Fall: 5 Storylines for the FCS College Football Season

The angst felt in FCS college football throughout much of 2020 has been replaced by anticipation.

This fall, the pageantry figures to be back as much as the touchdowns and tackles.

A sense of normalcy should be restored when all schools return to the playing fields. The past school year was unprecedented with the COVID-19 pandemic pushing most schools into a spring season, although some schools played last fall as well and many others didn’t play at all.

With the 2021 fall season fast approaching, here are five FCS storylines to know:

With COVID-19 cases decreasing and the nation reopening, the health and safety topics in the FCS will shift somewhat from the virus to the physical demands put on student-athletes, who at many schools are faced with having two seasons – spring and fall – in the same calendar year. The spring championship game on May 16 occurred just over two months before the start of preseason camps, and players usually spend summer weeks on campus for conditioning and voluntary workouts. Coaches continue to make both in-season and off-season adjustments with training and practice to try to prevent wear and tear as well as injuries. Coach K.C. Keeler of national champion Sam Houston said his school will have only a 10-game regular season on top of playing 10 games in the spring season.

CONVERSELY, HOW ABOUT THE LAYOFF?

While many schools guard against the short turnaround, 26 will return to action for the first time in 21 or 22 months. The group that opted out of playing games last fall and this spring included six conference champions in 2019 plus national semifinalist Montana State. Will that time off for so many players be a negative against the more seasoned teams?

The conference carousel has spun considerably for the fall season, including new FCS leagues in the ASUN and the Western Athletic Conference forming a one-season alliance to receive an automatic qualifying bid to the national playoffs. Incoming ASUN members Central Arkansas, Eastern Kentucky and Jacksonville State and incoming WAC members Abilene Christian, Lamar, Sam Houston and Stephen F. Austin will play as the WAC-ASUN Challenge, with WAC members Dixie State and Tarleton part of the joint schedule, but not yet eligible for the FCS playoffs. The Mid-Eastern Athletic Conference will lose North Carolina A&T to the Big South and Bethune-Cookman and Florida A&M to the Southwestern Athletic Conference. Also, the FCS adds a 128th member school with St. Thomas, located in St. Paul, Minnesota, moving up from the Division III level and into the Pioneer Football League.

Unlike Sam Houston in the spring season, the eventual FCS champion probably won’t emerge from outside the preseason Top 10. Most of the top finishers in the Stats Perform FCS Top 25, including Sam Houston, runner-up South Dakota State, North Dakota State, North Dakota, James Madison and Delaware, are returning many of their top players. They don’t appear to be losing many players to grad transfers, as was feared, and the scenario reflects the NCAA’s decision to provide an extra year of athletic eligibility to student-athletes due to the pandemic.

FBS GAMES ARE BACK

One of the reasons FCS programs would not want to play regularly in the spring instead of the fall would be the loss of FBS games, although transitioning program Tarleton won the lone opportunity this spring by defeating FBS independent New Mexico State. This fall, the schedule will return in a big way with 97 FCS programs involved in 117 FBS matchups. 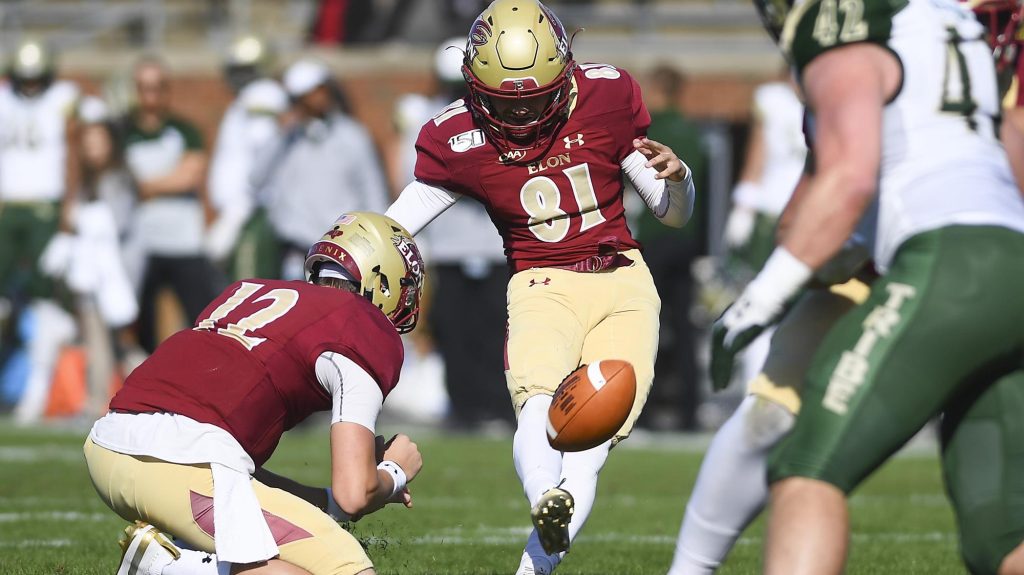 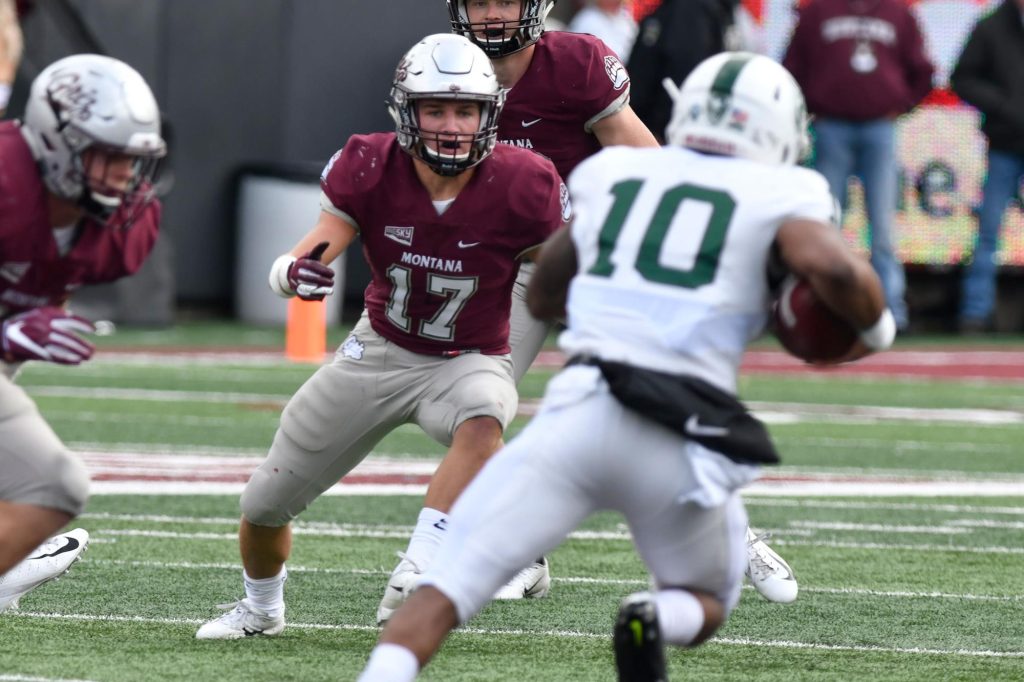 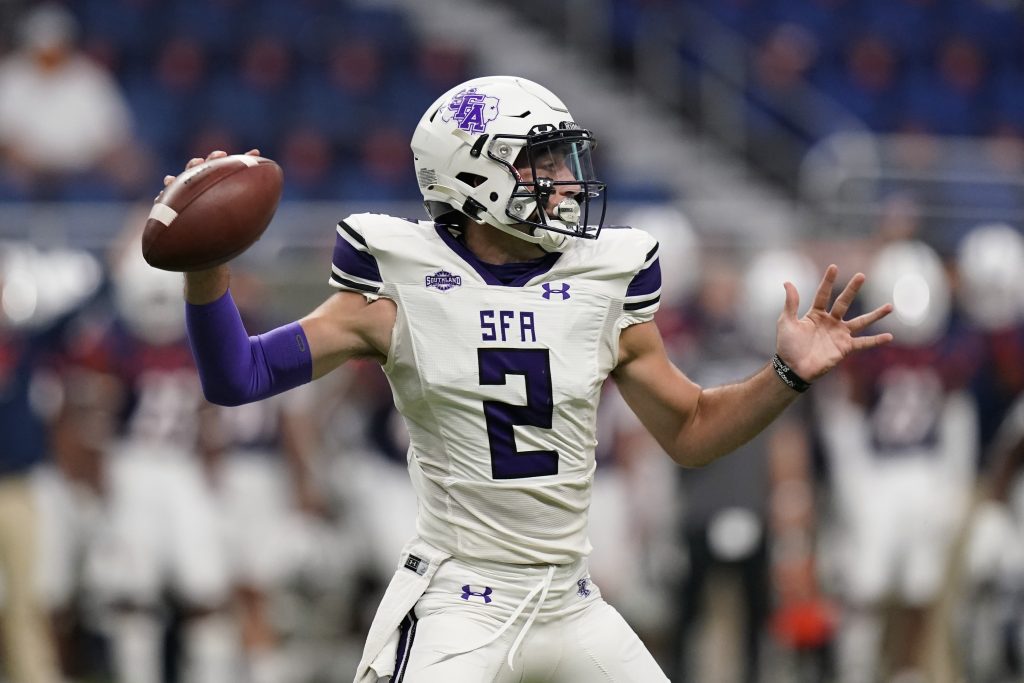 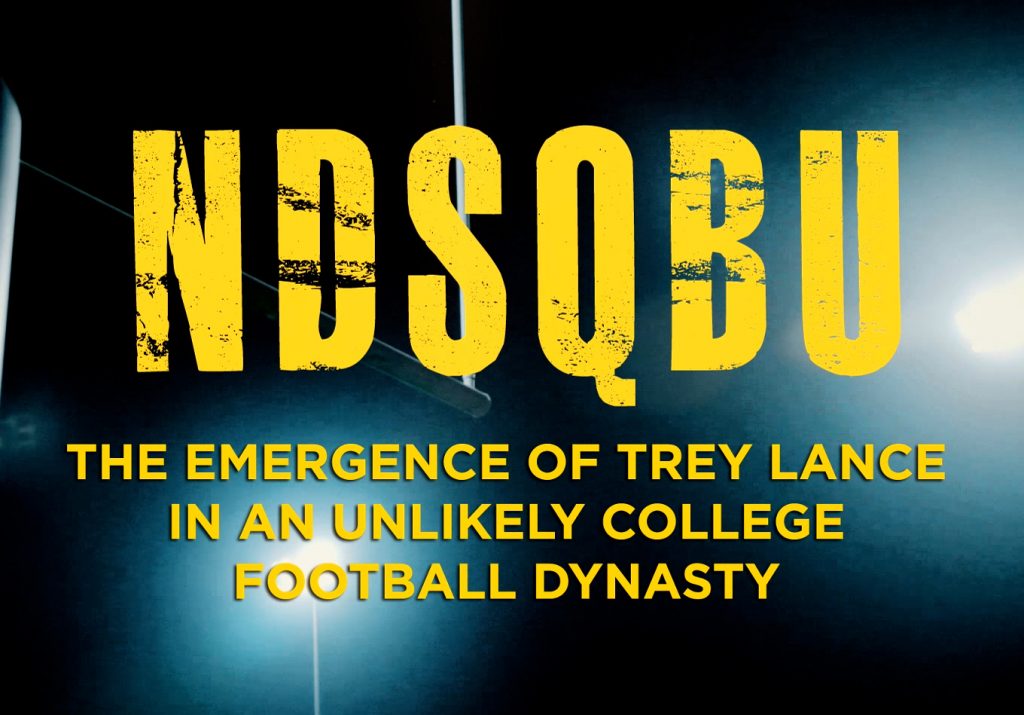