FCS Schools Playing Two Seasons in One in 2021 | The Analyst 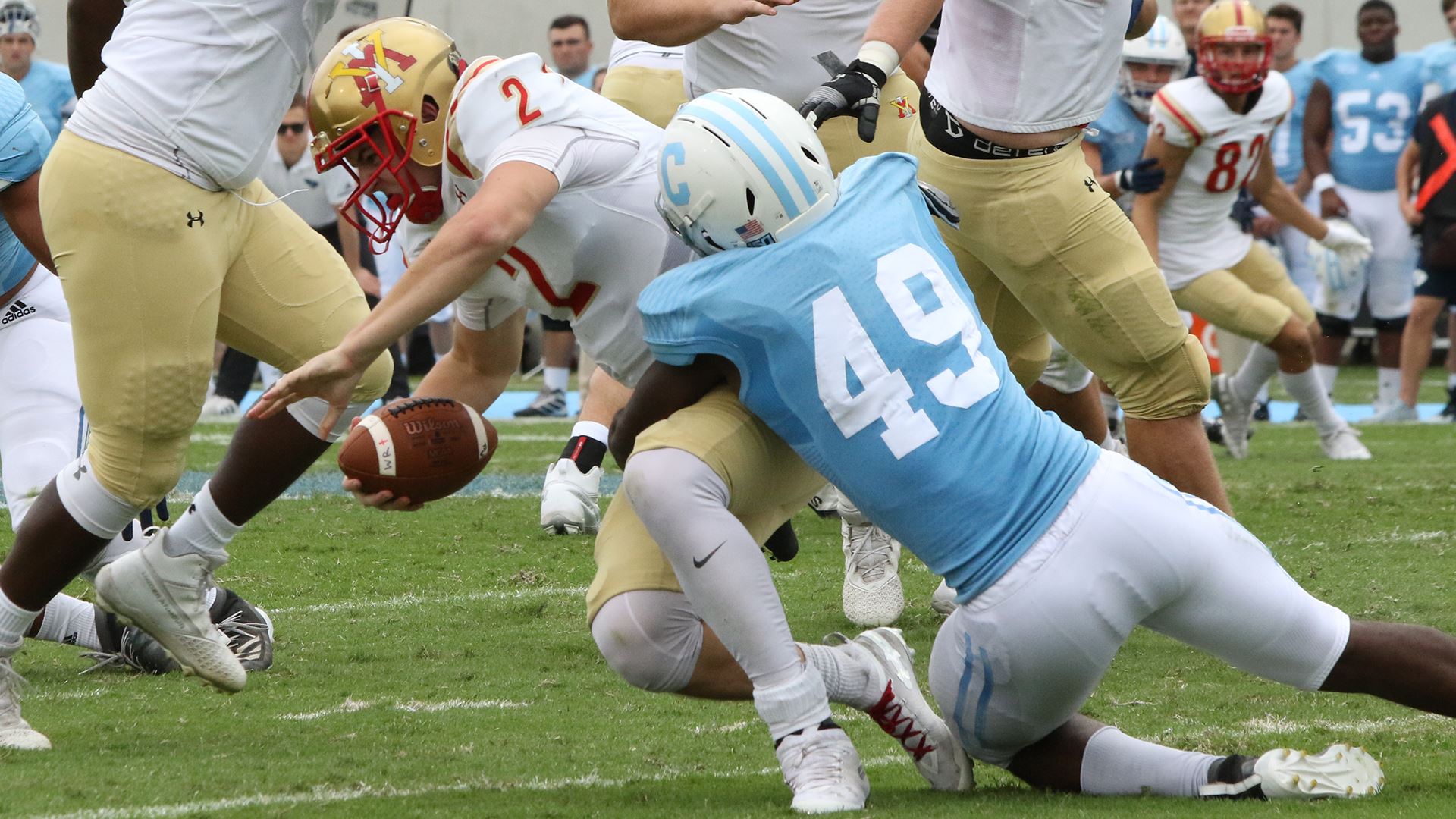 In 2021, FCS Schools Tackle Issue of Two Seasons in One

After FCS college football powers Montana and Montana State announced last Friday they had opted out of the Big Sky’s spring conference schedule, VMI coach Scott Wachenheim emailed their coaches to express disappointment with the decision.

Both schools cited how a spring season followed by a fall campaign would create too many games in one calendar year and risk the health and safety of student-athletes.

Wachenheim feels both schools – driving forces in the FCS – had known all the information for over five months and could have planned accordingly to make it work.

“All the schools also knew there is going to be a turnaround of playing maybe 18, 19 games in a shorter period of time,” Wachenheim said on Thursday. “I do think you can overcome those obstacles with good planning and efficiency, and take care of your players and they maintain their health.”

Unlike the FBS, all 13 FCS conferences postponed their fall schedules until the spring semester due to concerns over the COVID-19 pandemic. Over three-quarters of the 127 FCS programs have plans for an upcoming season – 98 after Marist and North Carolina Central bowed out Thursday – with the first game scheduled in just over three weeks. Health and safety during this intensified part of the pandemic remains the biggest concern, but the impact physically on players due to the higher number of games in 2021 has factored in heavily among schools that will have the normal spring practice instead of a spring season.

The Southern Conference, in which VMI is a member, and the Southwestern Athletic Conference are the only two in FCS in which all members remain committed to having a spring season.

If 2020 taught anything, life is a series of fluid scenarios and adjustments, and any school that plans to have two football seasons over a nine- or 10-month span, with regular strength and conditioning in between, is going to have to change its routine both short- and long-term.

“There are steps and protocols that we take. Health and safety are going to be there,” Dr. Charles McClelland, the SWAC commissioner, said. “We’ll look at shortening some of the summer workouts and things of that nature to make sure that our student-athletes have time to recover. We’ll look at some of those things as time evolves and we’ll make some of those decisions, but we feel pretty confident that the number of games that they will play in the spring and the fall will look no different than what an FBS team will play in a regular fall semester.”

The NCAA’s football medical committee addressed the issue of potential games this year and limited the FCS’ spring regular season to eight games. Some schools won’t reach the total, but others that qualify for the national playoffs could move past it.

Portland State joined Montana and Montana State in announcing it was out of the Big Sky’s six-game conference schedule, but all three schools said they will explore playing one or two nonconference games this spring. More so in the Big Sky, winter weather always presented another negative factor with playing games in February and March, not just logistically, but with player health and safety.

Said Montana coach Bobby Hauck in September: “Competitively, we all want to play in the spring. We have to weigh that with ‘is it good for our players?’ And they have to do that as individuals as well.”

Coaches at schools that are beginning practices as they embark on their most unusual season ever say they feel an urgency to side with caution, from meeting COVID-19 protocols to decreasing reps in practice to preparing more players for possible snaps in games.

The Citadel coach Brent Thompson said when his staff returned to campus after the holidays, it devised calendars for the spring, post-spring and preseason leading into the fall season. “What is the least amount of time to get the team in the best amount of shape going into next August?” he said.

In the Ohio Valley Conference, Jacksonville State coach John Grass, whose team played four nonconference games in the fall, said some players were opposed to the spring season, but the team voted to play in it.

Southeast Missouri coach Tom Matukewicz, whose OVC program has played extra games in the last two FCS playoffs, said he believes too many coaches are voicing opinions as if they hold exercise physiology degrees. He said he’s listening to his athletic training staff and the medical community over ways to tackle more games in what amounts to back-to-back 2021 seasons. 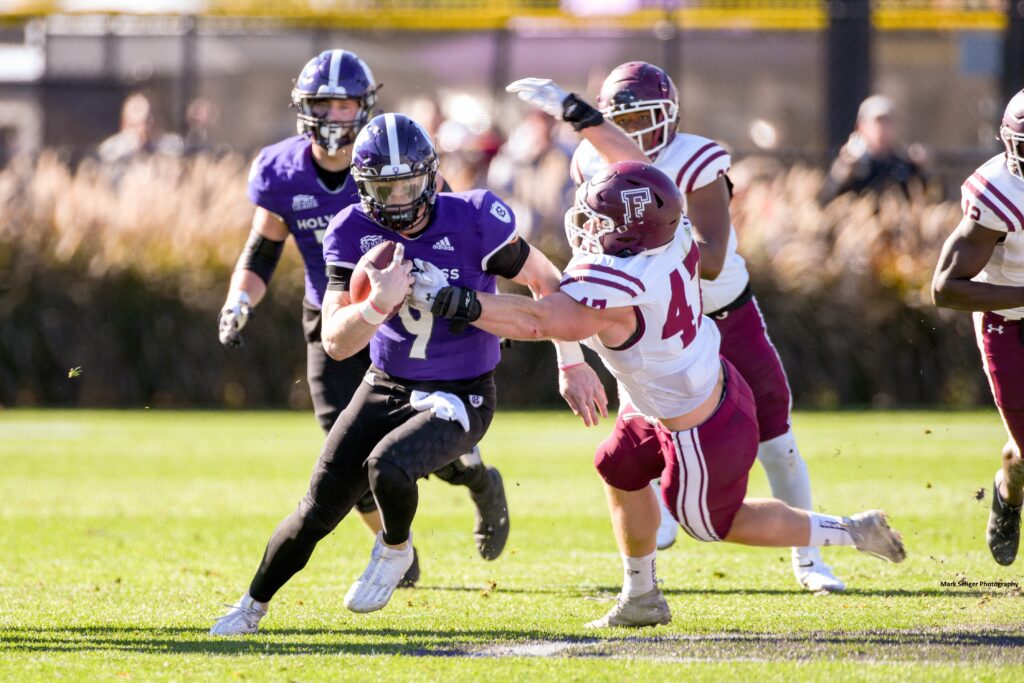