The Correa Saga: Have the Twins Gone From Also-Rans to Contenders With One Signing? | The Analyst 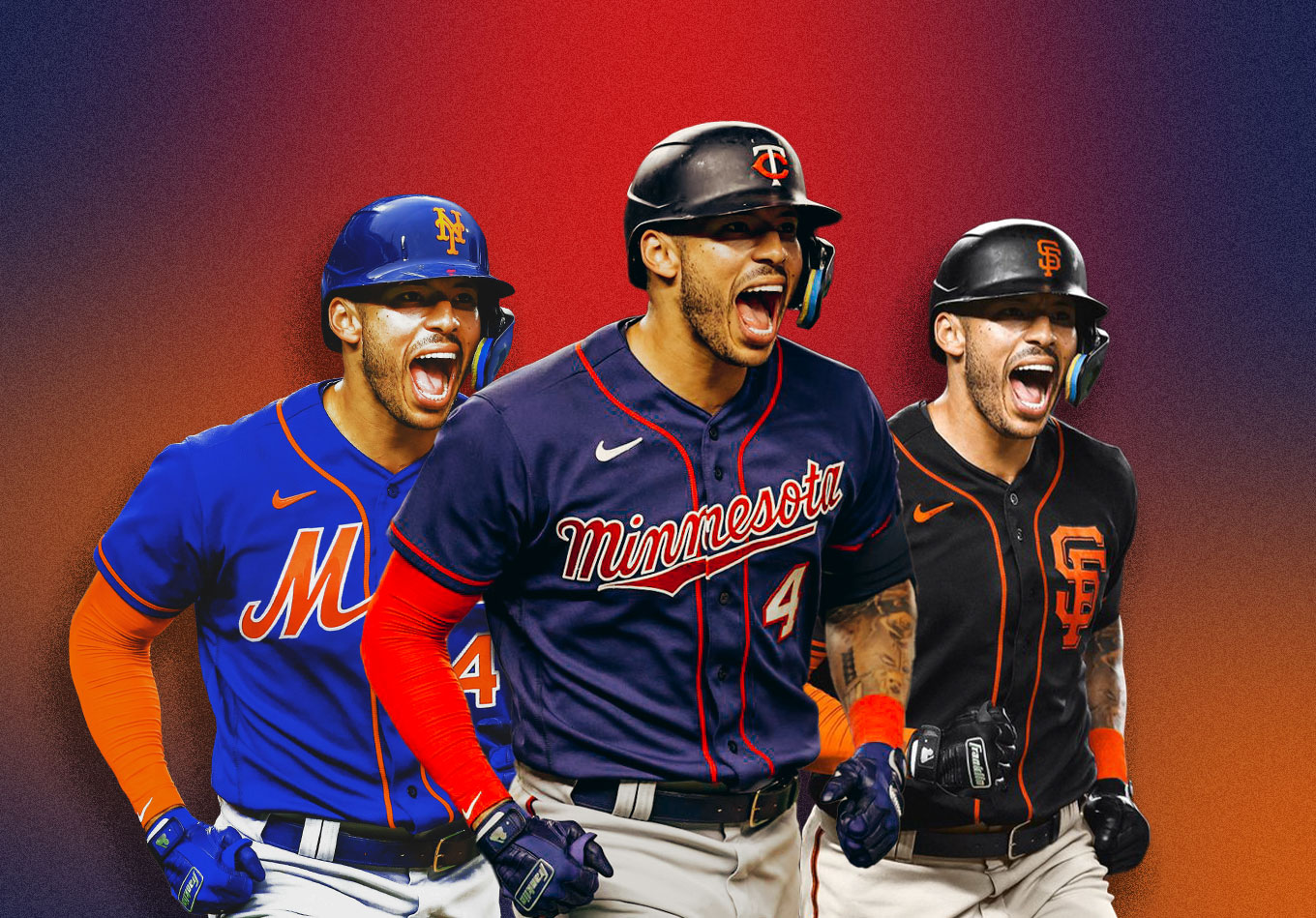 Carlos Correa has to be the first player to sign three $200 million contracts in the same offseason after he accumulated $865 million worth of deals in a span of weeks.

All kidding aside, the San Francisco Giants and New York Mets’ loss in free agency will likely be the Minnesota Twins’ gain. Concerns with the star shortstop’s surgically repaired right ankle derailed Correa’s $350 million contract with the Giants and also his $315 million pact with Steve Cohen’s Mets, but opened an opportunity for the Twins to ink him to a six-year contract worth $200 million.

Correa has stated this offseason that the ankle, since getting the surgery a few years ago, has never bothered him. The Twins certainly felt that it wasn’t an issue last year when Correa continued to be one of the best shortstops in the major leagues.

This is a franchise-altering signing for the Twins. Correa is the perfect sidekick for fellow impact player Byron Buxton and gives Minnesota another star to compete for the AL Central title with the up-and-coming Cleveland Guardians and the Chicago White Sox.

Not only is the 2015 Rookie of the Year a proven star with a postseason pedigree and well above-average bat. He’s also a Gold Glove-caliber fielder at a premium position, making him a 6.0 WAR player at least. That’s what he finished with last year, and he was at 6.8 in 2021.

But let’s get back to his underrated offense. Advanced metrics say that Correa is rock-solid as a hitter – you don’t hit 18 postseason home runs before turning 30 by luck.

Raw value lets us evaluate each and every pitch of an at-bat and not just the outcome. Lots of things happen when a hitter takes his turn, and they should be analyzed: his ability to lay off bad pitches and to “earn” hittable strikes with their discipline, plus taking advantage of them.

Raw value, or RV, is a cumulative stat. However, we also have RV+ for hitters, which is a rate stat in which 100 is considered league-average performance and anything above that is desirable for batters.

His 137 RV+ was excellent, good enough for 20th among MLB hitters and, again, second in all of baseball among shortstops behind only Texas Rangers slugger Corey Seager (140.1) and far better than the free-agent shortstops (Turner, Swanson, Bogaerts) who received larger contracts.

Correa can hit for average, has power, and isn’t afraid of the bright lights. That’s exactly the kind of hitter the Twins can build around.

The talented infielder is good at every facet of the science of hitting. Discipline+ determines the rate at which a batter discerns balls from strikes, assigning a value to every pitch based on velocity, movement, location, and count. Contact+ assesses a hitter’s ability to put the bat on the ball, and BIP+ examines how much damage can the hitter inflict on contact. For all three stats, 100 is considered league-average and higher is better.

Correa rated above the league average in all three, confirming that he has virtually no weaknesses as a hitter. He had a 102 discipline+ and a 104 contact+, but his 146 BIP+ ranked 27th in MLB and third among shortstops behind Willy Adames and Dansby Swanson last season.

In fact, only four qualified batters finished 2022 above the league average in contact+ and discipline+ while also ending up with at least a 130 in RV+ and BIP+: Correa, Taylor Ward of the Los Angeles Angels, Christian Walker of the Arizona Diamondbacks and Freddie Freeman of the Dodgers.

Except for some struggles against split-fingers thrown by right-handed pitchers, Correa has no issues with any pitch in the book. He is a disciplined hitter who knows when to be aggressive and hunt for his pitch and is capable of punishing it.

All things considered, the Twins hit the jackpot. They were always interested in bringing back Correa and even had it as an offseason priority, but were probably out of the bidding when it eclipsed $300 million.

Now he’s come back to them at a discount price, staying on for a minimum of six seasons at a reasonable $200 million.

The Twins do have some impressive middle infield depth with Royce Lewis, Nick Gordon, Luis Arraez and Jorge Polanco as MLB-ready options and Austin Martin and Brooks Lee as talented prospects.

Besides perhaps Lewis, none of them has the kind of star-level potential that Correa currently boasts. He is the perfect mix of youth, experience, and current production and figures to help the Twins content for a postseason spot in 2023 and beyond.

Overcoming the pesky Cleveland Guardians definitely won’t be easy, but having Correa on board gives Minnesota a different, more legitimate feel and a much better chance of keeping up with the reigning American League Central champs this year.