The Baby-Faced Assassin: Did the Red Sox Keep the Right Star? | The Analyst 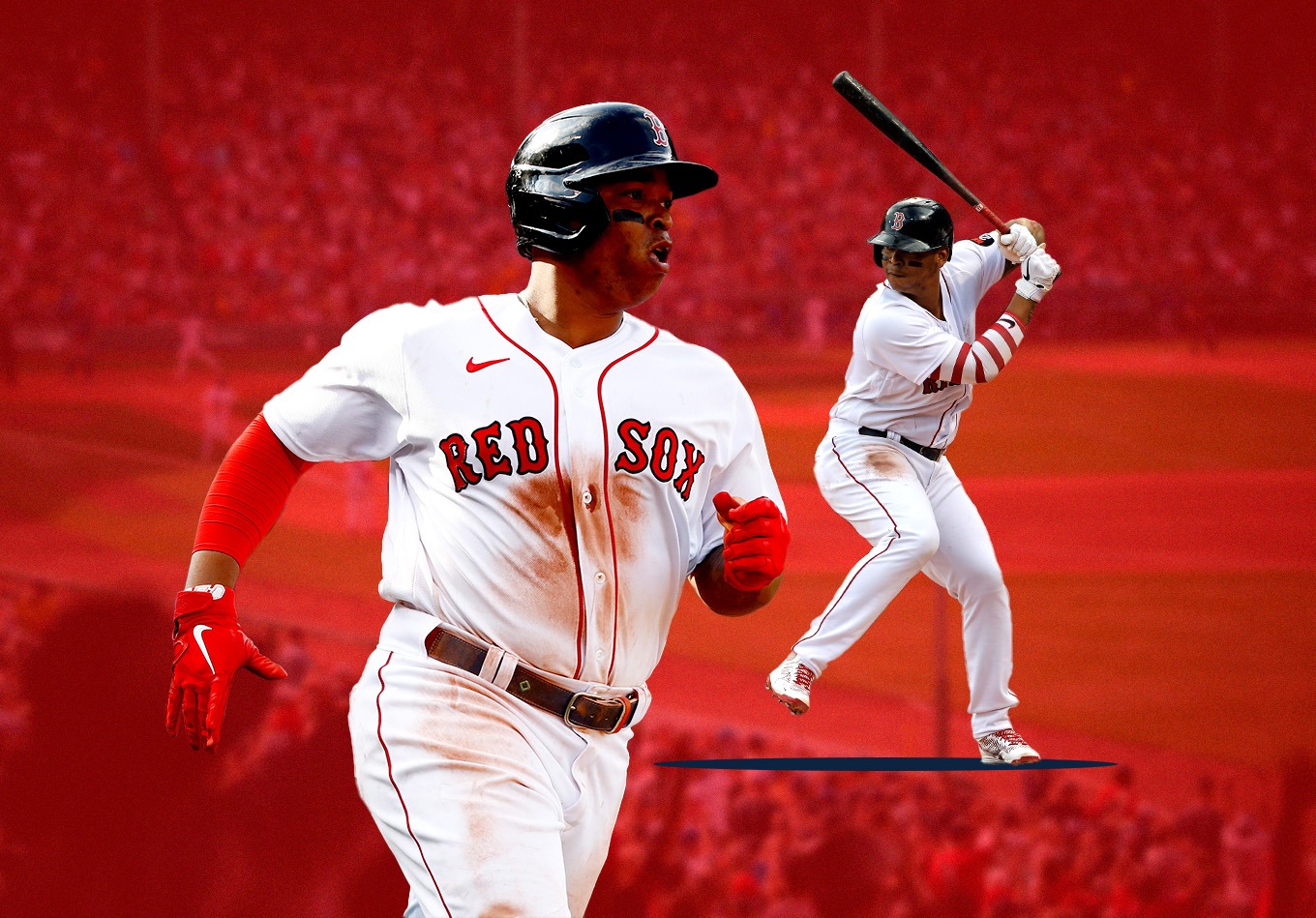 After trading Mookie Betts in 2020 and watching how the San Diego Padres gave Xander Bogaerts $280 million reasons to sign with them just a few weeks ago, the Boston Red Sox absolutely had to extend All-Star third baseman Rafael Devers.

The price tag might seem a tad high: $313.5 million to be paid over 10 years (2024-33) after the sides had previously agreed to a one-year, $17.5 million deal for 2023. But make no mistake: had he hit the open market after the 2023 season like he was supposed to in the absence of an extension, he would have made even more than that.

The Red Sox couldn’t let Devers hit the market. Their fans probably wouldn’t have been able to forgive them. Now, with the top lefty-hitting third baseman in the fold for the next decade, they can build around him.

Why did the Red Sox commit the total of $331 million to Devers through 2033? Because he is a special player, that’s why.

To sum up, he’s an incredible doubles hitter with enough pop to hit over 30 homers per season. He can hit for a high average and get on base at a healthy clip even if plate discipline isn’t really his forte (more on that in a bit).

To know a hitter’s ability and worth, we can’t just evaluate the outcome of an at-bat. Swings, takes, chases, foul balls… that’s where the real action resides besides, of course, the contact and its quality. To assess this, we can look at raw value.

There are two types of raw value: RV+, which is adjusted and helps us compare a hitter’s worth relative to the league average (which is 100), and total raw value. For both, higher is better.

When it comes to total RV, Devers was eighth in MLB with 36.1. So we’re talking about just a handful of hitters who were better than the Red Sox slugger in 2022, and it wasn’t even his best season.

If we want to really understand how good a hitter is, we should look at three specific stats that describe parts of the science of batting: contact+, discipline+ and BIP+.

Discipline+ evaluates a hitter’s ability to discern balls from strikes by assigning a value to every pitch based on velocity, movement, location, and count. Meanwhile, contact+ measures how good a hitter is at making contact considering similar factors. BIP+ tries to determine how much damage a better makes when he does make contact. For all three stats, 100 is considered league-average performance, and higher is better.

Devers’ contact+ in 2022 rated just about average at 98.3, but he has no glaring issues or holes on his swing and has never had batting average issues. His discipline+, however, was a troublesome 84.8. Though his plate discipline is definitely not ideal, it hasn’t translated in many problems beyond a bad chase here or there or some extra aggressiveness on occasion.

Sure, he will never lead the league in walks, but he doesn’t need to because when he makes contact, excellent things happen. Devers’ BIP+ ranked ninth in the majors in 2022 at an absolutely elite 162.5.

He hits the ball hard often and to all parts of the field, and he lifts it. He has amazing plate coverage, and can inflict damage to balls high in the zone:

As well as pitches in the bottom part of the zone:

Devers has the look of a young kid with a big, bright smile, but he is a true beast prepared to inflict damage at the plate at any time. Most people believe the Red Sox’s offseason will be defined by losing Bogaerts, but keeping Devers and building around him is much more important.

Sure, having Bogaerts (and Betts, for that matter) would have probably made Boston World Series contenders, but the organization managed to bring interesting pieces like Masataka Yoshida, Justin Turner, Kenley Jansen and Corey Kluber in addition to locking up Devers for the long-term.

And the best part of it all is that they might be prepared to make a run at Shohei Ohtani, Manny Machado, Julio Urías or Max Scherzer in 2024 and Juan Soto in 2025.

The key, however, was signing Devers. Having him around makes Boston competitive and big free agents like competitive teams.

Devers has been one of the best left-handed hitters in baseball for a while now. Now that he has the money, it’s time for him to get the recognition he deserves too. 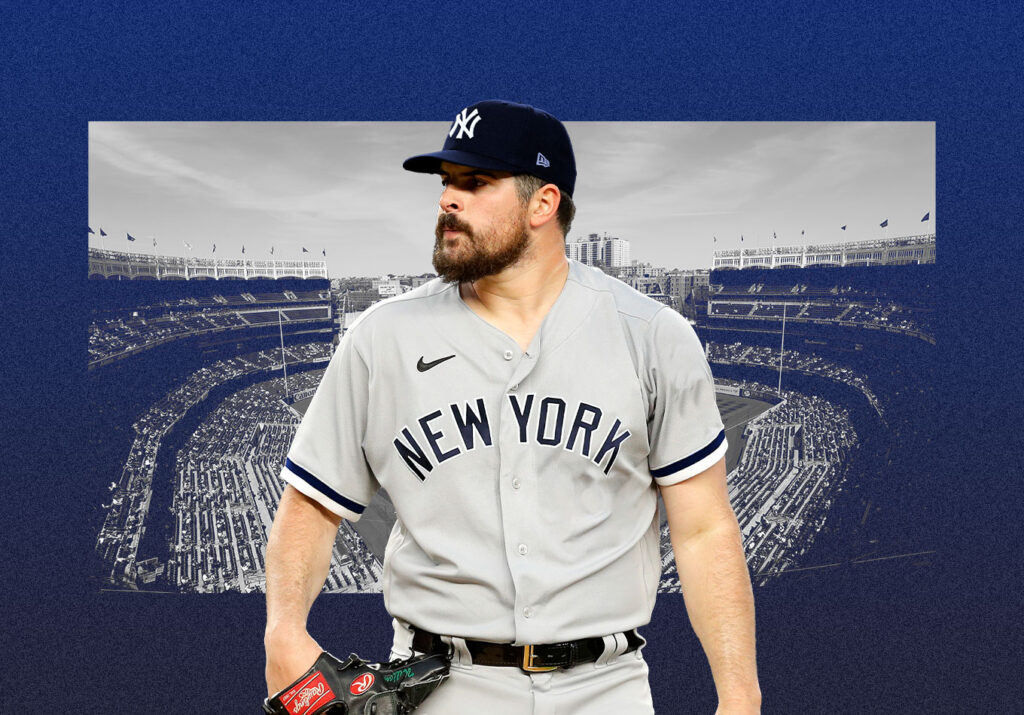