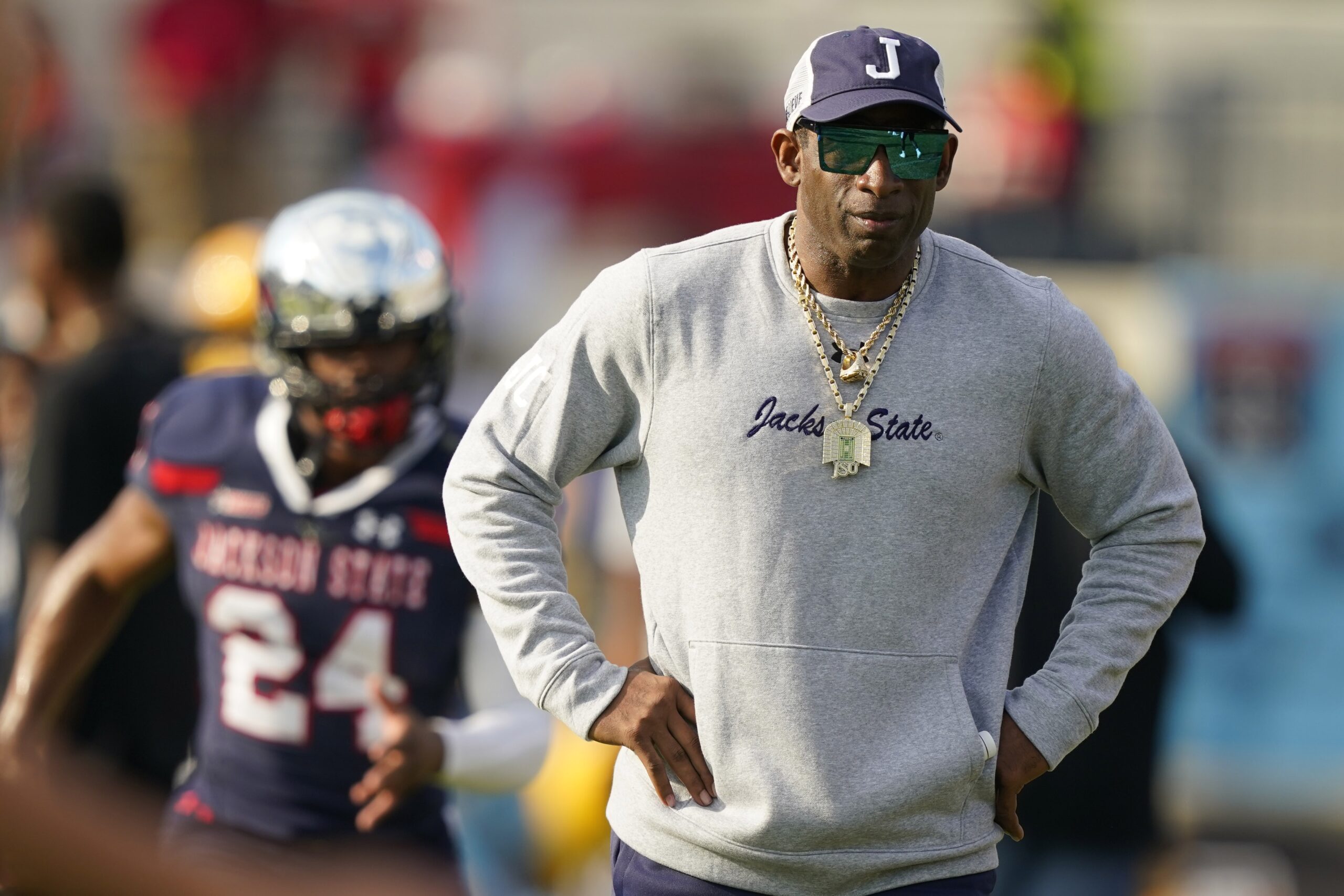 The storylines are always countless in FCS college football, but here are our top-five selections for the biggest in 2022 (with five bonus favorites).

That the two teams predicted in the preseason to be playing for the FCS national championship will be squaring off brings back some stability in FCS college football.

From North Dakota State defeating Montana State in Frisco, Texas, to basically open the year, to the musical chairs being played everywhere to the all-time high 130 programs this past fall to the Bison and rival South Dakota State creating a much-anticipated championship matchup, it’s been memorable.

With best wishes to all in the new year, here’s a look back to the biggest FCS stories in 2022:

If the FCS is playing the game “Red Light, Green Light,” the red bulb needs replacing. Everybody remains on the move. The effects of conference realignment for the 2022 season: James Madison departed for the FBS, Jacksonville State and Sam Houston played their final FCS seasons and eight programs switched leagues, with Lindenwood, Stonehill and Texas A&M-Commerce also arriving from Division II. The NCAA transfer portal is spinning out of control, with well over 800 FCS players entering it and over 100 making transfers since August, according to Mike Farrell Sports. In addition, five FCS programs gained new head coaches to complete the changes after the 2021 season, and to date, a whopping 25 FCS head coaches who began the 2022 season are no longer at the same schools.

Win, lose or depart, Deion Sanders was an even bigger story in 2022 than in 2021, and that’s saying a lot because a year ago he turned Jackson State around and into the SWAC champion before receiving the Eddie Robinson Award as the national coach of the year. This year, the spotlight Coach Prime helped put on HBCU programs grew, ESPN’s “College GameDay” broadcast from the Mississippi school and the Tigers remained unbeaten through a second consecutive conference title. After he accepted the Colorado coaching position, Sanders stayed on through the Celebration Bowl, where the Tigers’ perfect season ended with an overtime loss to North Carolina Central. The combined attendance at their 13 games surpassed 500,000.

3. Finally Together in Frisco

That the 2022 FCS title will be decided by a North Dakota State vs. South Dakota State matchup is appropriate. They’re the only two teams to be top-ranked this season, and South Dakota State’s 23-21 win at the Fargodome on Oct. 15 marked just the second No. 1-vs.-No. 2 regular-season matchup in FCS history. Eight days into 2022, NDSU captured its ninth FCS title in an 11-season span – a first in college football. SDSU has advanced to the semifinals in five of the last six years and is in the final for a second time in the last three seasons. Heading into their 114th all-time meeting on Jan. 8, the Bison’s FCS dynasty is very much alive, but the Jackrabbits are healthier and a slight favorite.

4. The FCS Strikes Back in the NFL Draft

The number of draft picks from the FCS dropped to their lowest levels in 2020 and ’21, but the “small schools” bounced back in a big way, totaling 24 selections, the most since the same number was drafted in 2008 and tied for the sixth-most since the draft was reduced to seven rounds in 1994. The FCS also had two first-round selections for the first time since 2008 with Northern Iowa offensive tackle Trevor Penning (New Orleans Saint, No. 19) and Chattanooga offensive guard Cole Strange (New England Patriots, No. 29).

The preseason favorites in the 15 conference polls clearly weren’t written in chalk, which reflects how the FCS is so unpredictable, competitive and often wild with results. Only five preseason favorites went on to win their conference championship, with Holy Cross (Patriot League), Jackson State (SWAC) and Stephen F. Austin (WAC) the only outright winners, and UT Martin (Ohio Valley) and Southeastern Louisiana (Southland) a part of shared titles. Among the surprises, Samford went unbeaten in the SoCon after being picked sixth in the preseason poll, and New Hampshire claimed a share of the CAA title after being voted 10th before the season.

(A look back at the Stats Perform FCS All-America, Freshman Teams)