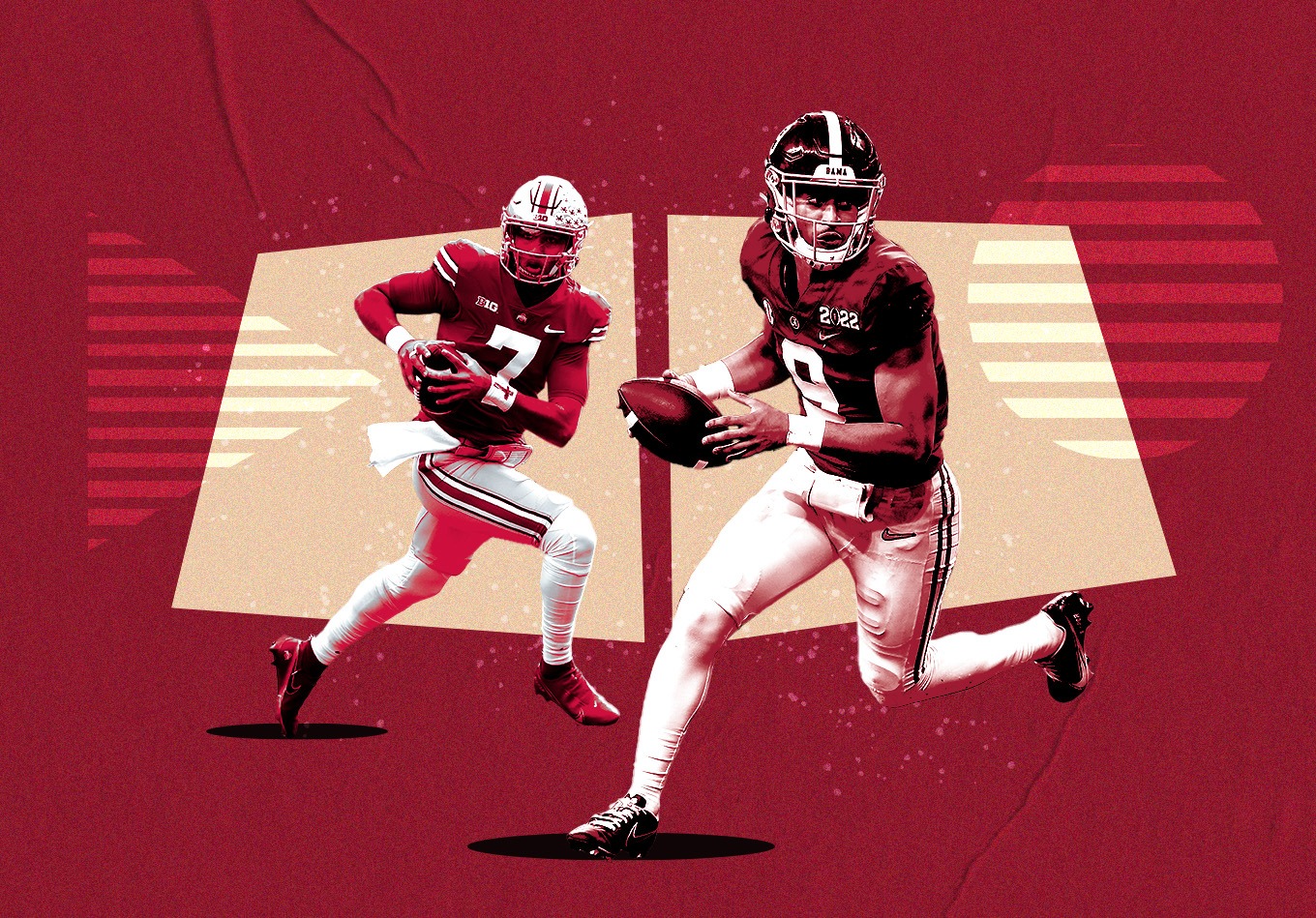 Though we’re barely removed from the 2022 NFL Draft, it’s never too early to start thinking about the next one.

And in the wake of this year’s lackluster quarterback class, the competition between Alabama’s Bryce Young and Ohio State’s C.J. Stroud for QB1 in 2023 is already underway.

Both players started in their first season in 2021, and both players ended the year in New York for the Heisman Trophy ceremony. Young brought home the hardware that evening, but Stroud is a highly touted and extremely talented quarterback in his own regard.

Stroud threw for 4,435 yards and 44 touchdowns for the Ohio State offense in 2021, completing a massive 71.9% of his passes and throwing just six interceptions in 12 games.

On the flip side, Young threw for 4,872 yards and 47 touchdowns for the Crimson Tide, who fell short of their national championship goal. He also completed 66.9% of his passes and threw just seven interceptions in 15 games.

Before diving into the analysis of these two talented passers, contextualizing them in regard to this year’s class is a necessary first step.

First off, had either Young or Stroud been 2022 NFL Draft eligible, the Jacksonville Jaguars would have left the event with a haul of first round draft picks to trade out of the No. 1 overall slot. Instead, no team wanted the Jags’ pick in a weak quarterback class, leading to the selection of Georgia defensive lineman Travon Walker.

Either would have been the top quarterback in the class by a wide margin, leaving the likes of Kenny Pickett, Malik Willis and Desmond Ridder in the dust. There’s a reason we’ve seen more quarterback movement among veterans than usual this year. Teams would rather take another chance on Carson Wentz, an aging but still talented Matt Ryan, a yet to be cleared Deshaun Watson, and pay Kirk Cousins and Derek Carr top-tier money than throw a dart at any of these rookies.

The first one did not come off the board until the 20th overall pick in the draft, with Pickett going to the Pittsburgh Steelers. Desmond Ridder ended up with the Atlanta Falcons in the second round and Malik Willis was selected until the Tennessee Titans grabbed him in the third.

With Stroud and Young prospectively in the pipeline a year from now, there will be no such hesitancy from teams during the 2023 NFL Draft process. After establishing that these two quarterbacks are the cream of the crop over the past two years, let’s take a look at where each prospect shines before comparing the two head-to-head.

The Case for Stroud

After overcoming some early struggles against Minnesota, Oregon and Tulsa, Stroud took the Akron game off to rest his ailing shoulder. This turned out to be the right move as he went on a torrid run to end the season, establishing himself as a premier passer in college football.

The way Stroud has the ability to move his eyes effectively and at a rapid pace really sets him apart in this quarterback class. He has little issues diagnosing coverages, knowing where his eyes should be and delivering a strike beyond his first read when asked to do so.

The 6-foot-3, 218-pounder is also asked to set his own protections and tasked with a great deal in terms of pre-snap workload in the Ohio State offense. The Buckeyes run a large quantity of NFL passing concepts, meaning Stroud’s transition to an NFL playbook will be a bit easier than the majority of quarterbacks from the 2022 class who came from RPO-heavy offenses.

While he has the legs to extend and move around, Stroud does show some hesitancy in tucking the football and running when action in front of him begins to break down. He navigates the pocket at a high level, stepping into throwing windows with ease, but he has room to grow those instincts and know when it’s time to use his lower body tools to his advantage.

Stroud is able to put some heat on the football when needed, but he particularly thrives with touch passes. His uncanny ability to layer footballs over the middle of the field and over the top of second-level defenders has led to many highlight-reel throws.

From an accuracy perspective, Stroud had a 76.9 well-thrown percentage, with his target being open 80.3% of the time. Careful with the football, Stroud threw 12 pickable passes on the year, equating to 2.8% of his throws. His deep ball accuracy is a sight to behold, as he ranked sixth among QB prospects who threw at least 50 attempts with a 65.6% well-thrown percentage on passes of 20 air yards or more.

Accurate, smart and safe with the football, Stroud has all of the makings of a potential first overall pick in the draft.

The Case for Young

Young, too, has all of the makings of a first overall pick. Though he’s just 6-feet tall and 194 pounds, size and body type will not be held against Young. Smaller quarterbacks with the ability to extend plays with their legs have proven capable of winning at the next level.

Starting with Young where we left off with Stroud, Young had a well-thrown percentage of 79.3%, with his targets being open 81.5% of the time. Young’s accuracy is just a bit better, but his receivers are also running open a bit more often than Stroud’s as well.

Overall on film, Young’s lower half is much more active than Stroud’s. This plays out in his ability to turn a scramble into a chunk play for the Alabama offense, while Stroud is more apt to hang in the pocket and allow plays to break open down the field. Young had a 82.8 well-thrown percentage on 29 attempts when scrambling in 2021, far better than Stroud’s 55.6 mark on 18 passes in those situations.

This can come back and bite him, however, as his poise is almost too stoic at times when he holds onto the football and tries to make magic. As he continues to grow in his young career, Young must develop a sense of urgency and know when to take his loss over getting reckless with the football.

While Young’s arm may not be as strong as Stroud’s, the ability to drive the football into tight windows is not completely lost on the Alabama quarterback. And he doesn’t show discomfort when forced to drive the football opposite hash either. His arm is not tremendous, but it crosses the threshold of talent needed to succeed at the next level. The slots he can manipulate his arm into stand out as well, as he often finds a way to throw through murky windows from different arm angles.

There’s quite a bit to like about his game.

This conversation will not end anytime soon – and even beyond when both players are drafted. These two quarterbacks will be tied together based on their status as elite gunslingers.

However, after breaking down the two quarterbacks, Stroud appears to have the advantage over Young to this point. Again, we have just one season of data on both players, and no decision on who goes first overall will happen before the 2022 season.

But the eyes and acumen that Stroud displays on the field as he works through his progressions push him over the top. There’s no panic to his game and his poise is top-notch as he’s not easily rattled. His linear growth from his early season struggles to his late-season dominance was staggering and leaves many wondering what his next jump looks like after a glowing Rose Bowl performance without Garrett Wilson or Chris Olave.

He has the legs to move and extend plays – an area of his game that remains untapped. Stroud has continued room for growth as he learns how to listen to his internal timer and when to take off with the ball.

Stroud can make every throw, he sets his own protections, and he’s reliable with the football. Young is no slouch either, and both will be out to prove they are worthy of being the 2023 first overall pick this season.

It will be hard to find a more exciting storyline to follow. 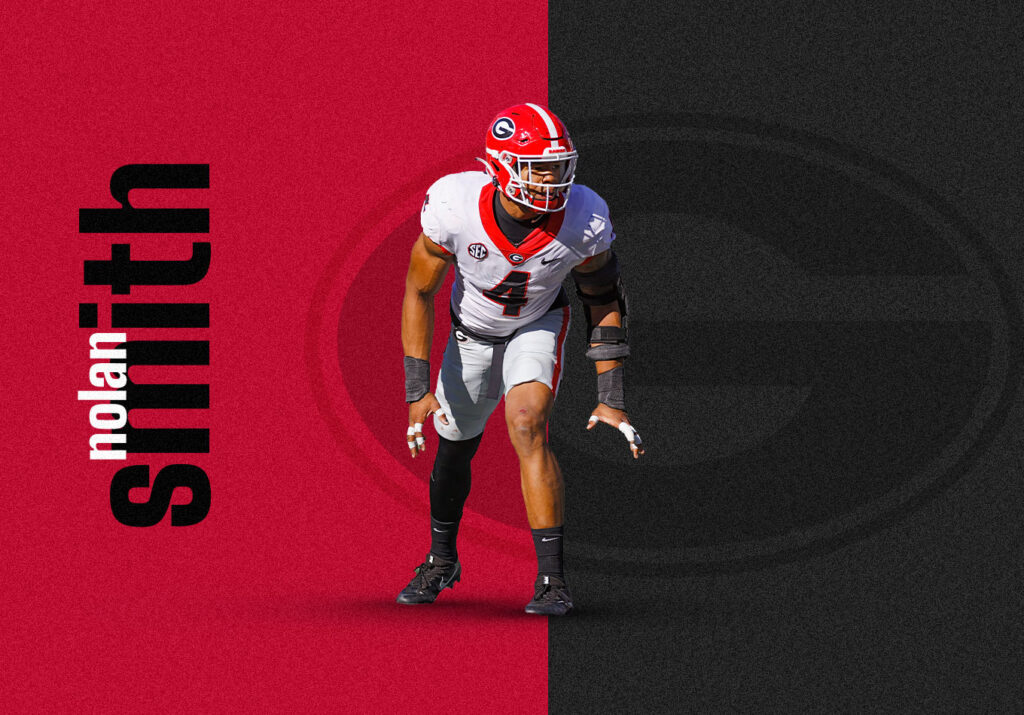 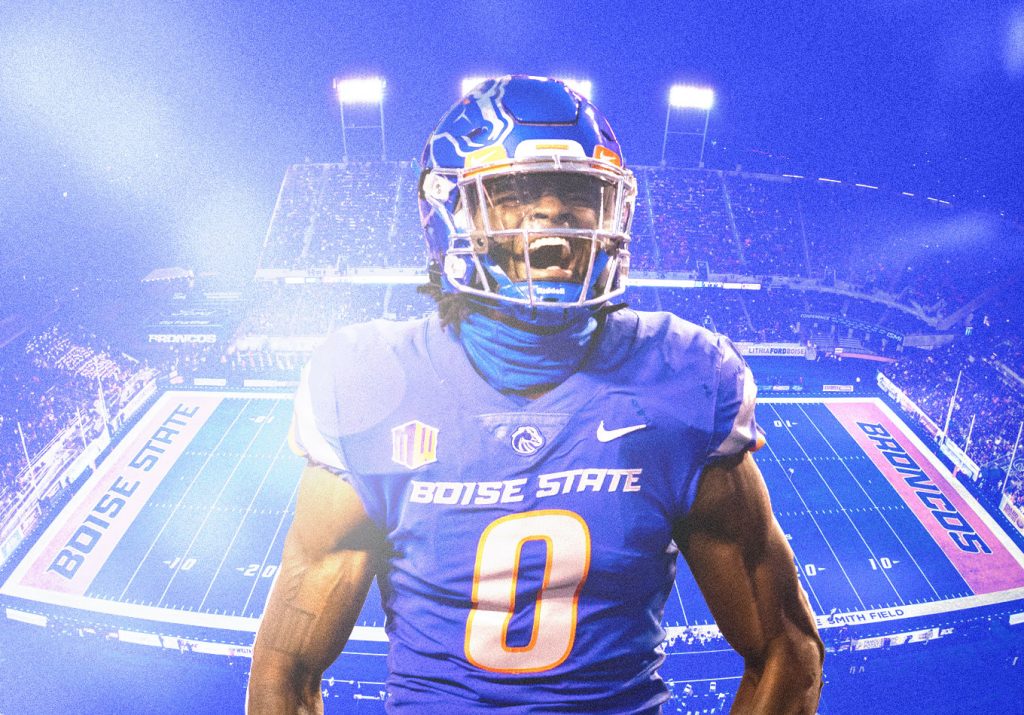 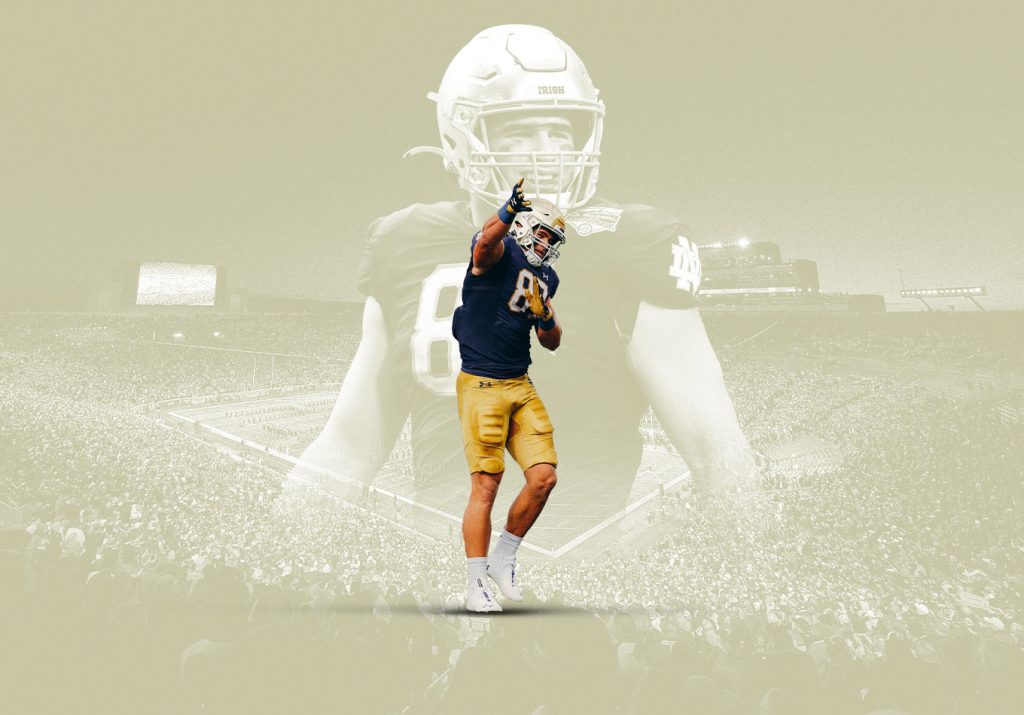