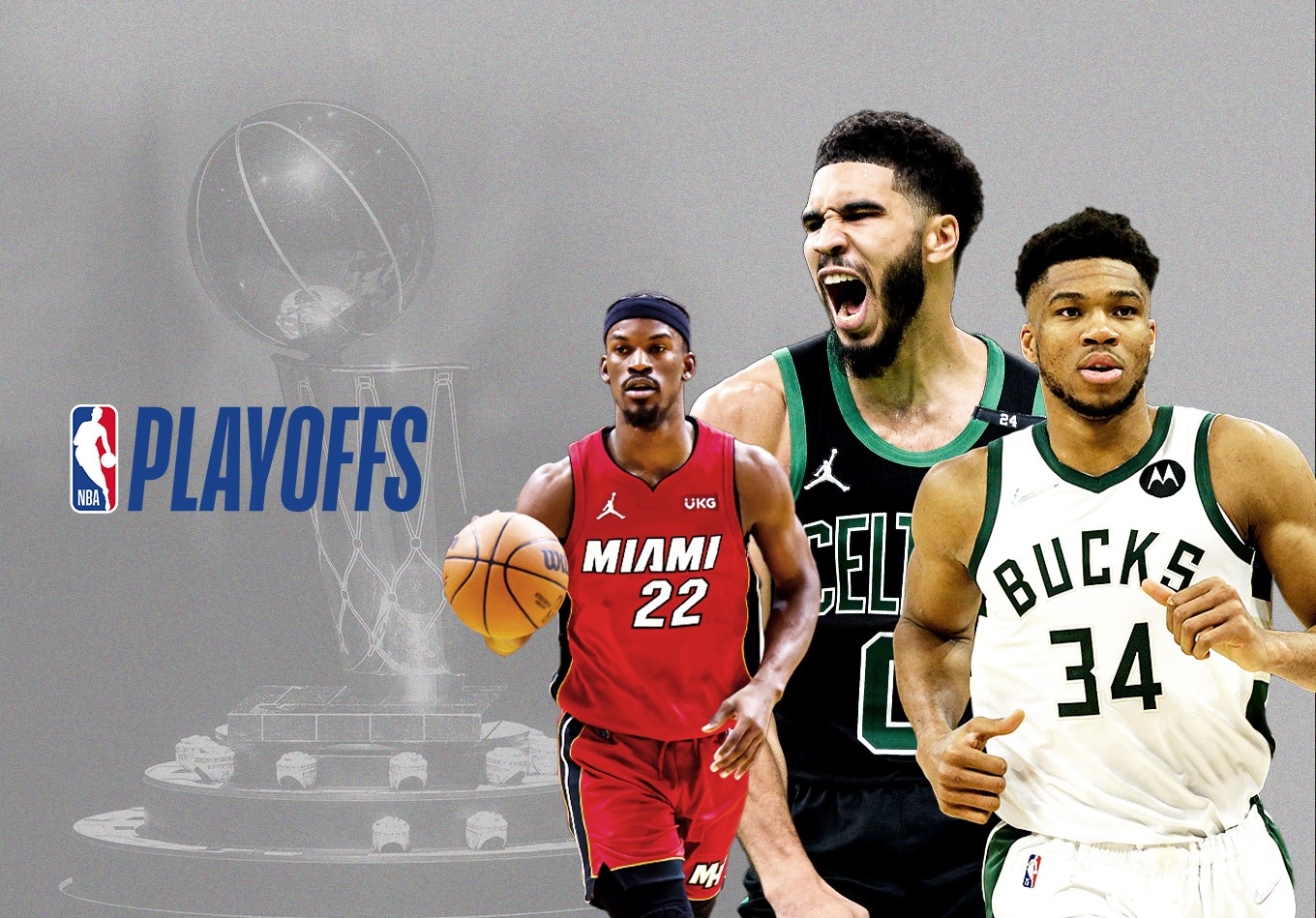 Which Teams Could Exploit the Eastern Conference Elite’s Weaknesses in the Playoffs?

There have been many years when the matchups in the Eastern Conference didn’t matter very much. This is not one of those years.

With the East finally boasting elite teams at the top and actual threats at the bottom of the playoff picture, matchups matter now more than in the recent past.

Instead of one or two teams having an opportunity to almost sleepwalk to the conference finals, a bad matchup could send a contender home in the first couple of rounds.

With that in mind, we explore the kryptonite of the four top seeds in the East and which teams can exploit that weakness.

This isn’t necessarily a team we’d pick for an upset, but rather a team that is uniquely qualified to expose one flaw on each of these contenders.

The Bucks defense hasn’t looked quite as sharp this year.

Injuries have played a role, but even with key players healthy, Milwaukee hasn’t been able to stop opponents from sinking 3s.

The Bucks allow the most 3-point attempts per game and are in the bottom half of the league in opponent 3-point percentage. There aren’t a lot of scenarios that seem plausible in sending the Bucks home early, but if the Bucks do fail to make the East finals, it’s likely that an opponent shooting the lights out is what sends them home.

Fortunately for Milwaukee, there aren’t a lot of teams in the East equipped to launch 3-pointers at a high rate and high percentage. There are only two teams in the conference in the top 10 in both 3-pointers made and attempted. One is the Charlotte Hornets, a play-in team that the Bucks would be huge favorites against due to the talent gap. The other is the Bucks themselves.

But of the other top-six teams, the one most well-equipped to give the Bucks defensive headaches may be the Heat. Even though they haven’t exactly been on a tear offensively, the Heat have shooters that can make Milwaukee’s aggressive defense pay if left open.

Miami is only 14th in 3-pointers attempted this year, but it’s first in 3-point percentage. Kyle Lowry, Tyler Herro and Duncan Robinson all shoot 37% or better and average at least six attempts per game. P.J. Tucker is shooting a career-high 41.5% on 3s, albeit on only 2.7 attempts per game.

In fact, every player in the top 10 in minutes per game is shooting 36% or better on 3-pointers except Jimmy Butler and Bam Adebayo.

If Butler and Adebayo can draw the attention they usually do, the role-players on this team will get open shots. And if they knock them down at the rate they have this season, the Heat could give the Bucks some trouble.

But that toughness has come at the price of a lot of free throws for opponents. Miami allows the sixth-most free throws per game and everyone knows what team gets to the line the most frequently.

The 76ers often have a parade going to the foul line. Philadelphia leads the NBA in free throw attempts per game since trading for James Harden. Joel Embiid ranks first in free throws and Harden is third in the league.

Philadelphia relies heavily on free throws – and usually gets them – averaging 17.8% of its points off free throws, which is first in the league.

It’s easy to see a scenario in which the Heat try to impose their will on the 76ers, only for it to backfire and lead to Philadelphia slowing the game to a crawl and winning at the charity stripe.

Bam Adebayo in particular needs to avoid this reality. He averages three fouls a game, and if he gets into foul trouble, the Heat are toast against Embiid. If the Heat come across the 76ers in the playoffs, they better hope for a referee crew that likes to swallow their whistles.

The 76ers thrive in games with a lot of whistles and stoppages, but aren’t as good when the game gets sped up and they have to get back on defense.

It’s a good idea to attack the 76ers before their monster center can get back into the paint – and that’s what teams have done this year. Philadelphia allows the third-most fast break points of any team in the league.

While Harden isn’t always the quickest to get back, fast break points have been an issue all year. Danny Green, once the best one-man fast break stopper of all time, isn’t the same defender he used to be. Tobias Harris isn’t great stopping players from blowing by him in transition, either.

The team’s best perimeter defender is Matisse Thybulle, whose offensive limitations cause him to play less than 30 minutes most nights. And against one particular team, that might be significantly less.

Enter the Raptors, a team of elite athletes with length who will run you out of the gym if you let them. The Raptors score the third-most fast break points per game in the NBA and get the second-highest percentage of their points on the break.

The Raptors play several lineups in which any player can grab a rebound and start taking the ball up the court. And with the number of weapons Toronto has with size and great vision, any advantage in transition will be leveraged.

And because the team plays in Toronto, Thybulle may not be able to play in road games after he was deemed ineligible to play there Thursday night. Even if Thybulle is ruled eligible, the 76ers will have matchup problems with the Raptors’ length.

Regular season matchups don’t always transfer to the playoffs, but the Raptors showed the blueprint for beating the 76ers Thursday night with a comeback victory in which they held a 15-3 advantage in fast break points.

If the teams meet in the playoffs, the pace will be a huge factor in determining a factor.

Let’s get this out of the way first: No matter what the clutch stats are, the Bulls should be heavy underdogs to the Celtics.

The two teams have gone in opposite directions in the last few months, with the Celtics looking like a true championship contender and the Bulls succumbing to injuries and regression while tumbling down the standings.

Because of the Celtics’ elite production and balance, it’s hard to find a real weakness. The team is a top-five offense with the best defense in the league.

Jayson Tatum has been the biggest problem in clutch games, as he’s shooting 33 of 85 from the field (38.8%) and 2 of 26 on 3-pointers (7.7%). While those numbers should normalize, his decision-making late hasn’t always been that sharp. It’ll be on Tatum to turn that around come playoff time.

Meanwhile, the Bulls are fourth in winning percentage in clutch games and they can neutralize the thing that the Celtics do best in those moments. Boston gets the second-most steals per clutch minute in the NBA. However, the Bulls have the best turnover rate in the league in clutch situations – mostly because they rely heavily on DeMar DeRozan isolations.

These isolations result in a lot of free-throw attempts as well, as the Bulls take the fourth-most foul shots in clutch spots. The Celtics, meanwhile, commit the most fouls in the league in clutch situations.

The Celtics should be able to beat the Bulls by enough that these clutch possessions won’t matter, but if the games are close, Chicago’s apparent edge at the end of the game could make them interesting.

Even if the Bulls aren’t up to the task of making the Celtics play clutch games, another team in the East will be (perhaps the Heat, who are fifth in winning percentage in clutch games). And the Celtics will have to prove that their huge strides taken this year translate to end of game success as well. 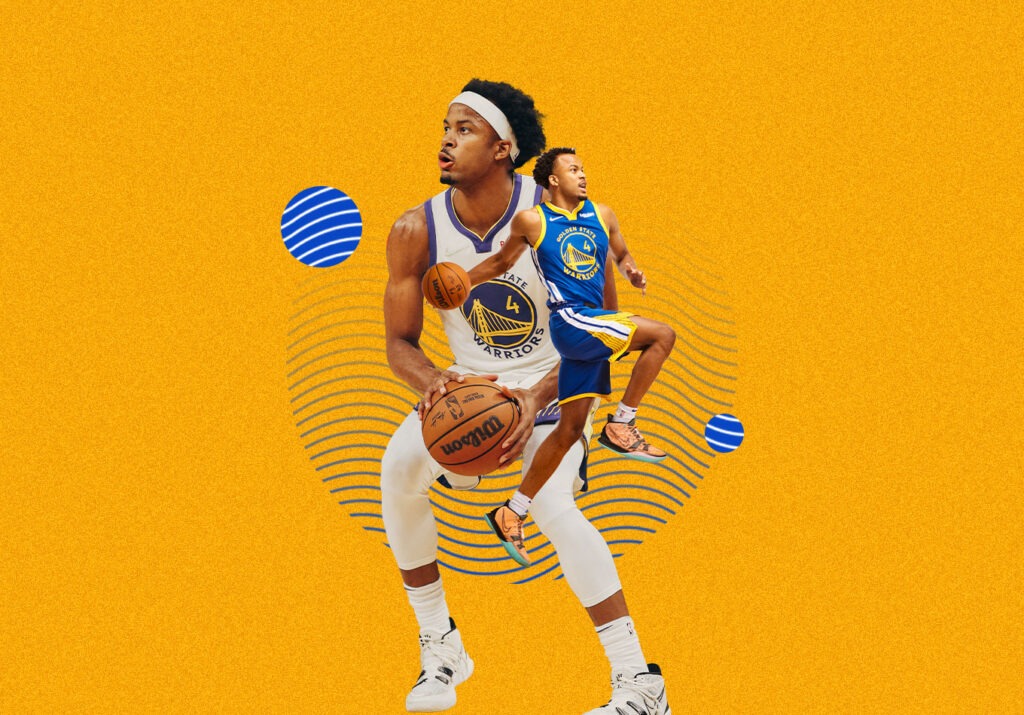