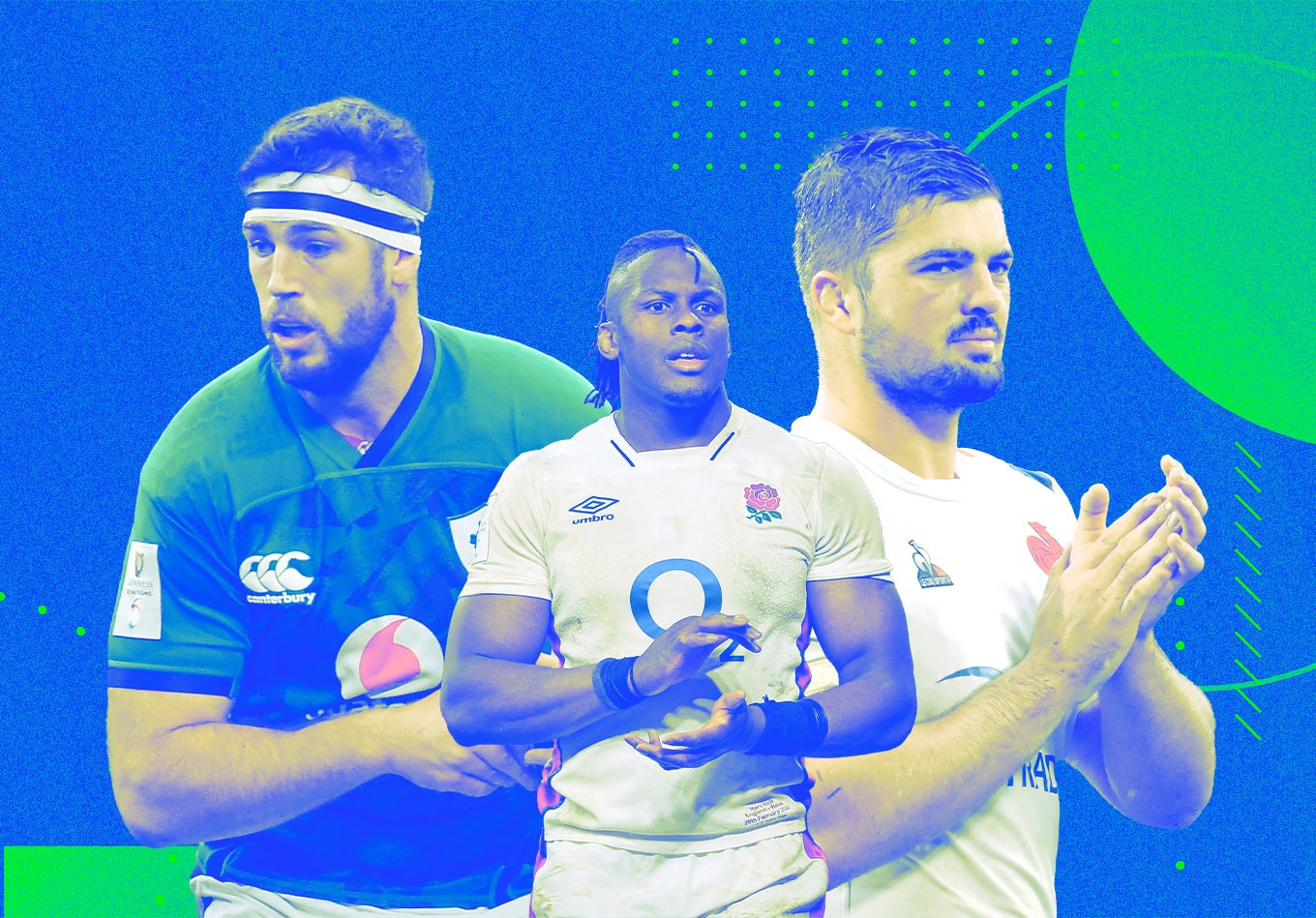 Breaking it Down: ‘The Ruck’

Welcome to ‘Breaking It Down’ a new series by The Analyst where we delve beneath the surface of some of Stats Perform’s most important rugby metrics.

During our first instalment of this series, we took a look at the humble offload and the many ways in which it can be analysed using Stats Perform data. This week, we’re getting our hands dirty and diving into the ruck (while staying on our feet of course…)

Let’s look at the breakdown on a team level first of all. Quite often we might see a table that gives rucks won and lost, and maybe also includes ruck win %:

But there is a lot more context we can give to those rucks. One example is looking into each team’s ruck speed. In this year’s Six Nations, England have the best ruck win rate (96.4%), but they rank just fourth when it comes to ruck speed, with Ireland leading the way in that regard as the only team with an average ruck speed under three seconds in the Championship this year.

We can also look at that from a defensive point of view, to get an idea of which teams are best at slowing opposition rucks down. Again, Ireland lead the way here, their opponents managing an average ruck speed of 3.81 seconds, fractionally better than England in second place by just a few hundredths of a second.

But ruck speed alone doesn’t always tell the full story either. A team might have a slower ruck speed because they are trying to slow down the game and use up their full time on each ruck. So, looking at what percentage of rucks were completed in under three seconds can also be beneficial to analyse a team’s breakdown work.

In this year’s Six Nations Ireland are again top (69%), however France (63%) leapfrog Scotland (60%) into second place, which perhaps matches what the ‘eye test’ might show us: that France are one of the top two teams at playing a high-tempo game.

Of course, winning individual rucks comes down to the ability of specific players. It is a facet of the game which is often filed away as being part of the ‘unseen work’ that takes place on a rugby pitch, but here at Stats Perform we have our beady eye on the breakdown and can measure not only which players hit the most rucks, but also when they arrive and how effective, or ineffective, they are when they get there.

After three rounds of this year’s Six Nations Maro Itoje and Josh van der Flier have hit the joint-most rucks – 20 more than the next best player – with an incredibly similar breakdown for attacking and defensive rucks. They are unsurprisingly the top two when it comes to attacking rucks, but it is the man in 10th – Gregory Alldritt – who has hit the most defensive breakdowns this campaign.

We can also look at which players get to rucks first. Overall, Caelan Doris (51), Alldritt and Tom Curry (both 48) lead the way, but they also hit a lot more rucks than most players so have plenty of chances to juice up those numbers. It’s therefore worth looking at that total as a percentage of all rucks a player has hit.

With that in mind, Luke Cowan-Dickie has the best rate at all rucks, arriving first to 73% of the rucks he hits.

Looking specifically at attacking rucks, Mike Lowry (no, not that one) has the best rate.

In defence, there are four players to have hit 10+ rucks and be the first man in at each of them, including Rory Darge and Jac Morgan, who we highlighted as players to watch ahead of the Six Nations.

Of course, being first into the ruck doesn’t always mean you make an effective impact. This is another facet of the breakdown which we can analyse on a player level. You may have seen Sam Warburton talking about the effectiveness of the French backs ahead of their clash with Scotland at Murrayfield, using Stats Perform data to highlight his point.

But what does this mean and who are the most effective players on both sides of the ruck?

There are specific parameters that define an ‘effective’ ruck in attack and in defence.

In attack, an effective ruck is classed as either cleaning out the opposition or securing the breakdown. In defence, it is defined as either winning a turnover, winning a penalty or being a ‘nuisance’ – disrupting opposition ball by slowing down the ruck or causing the opposition to commit more players to the contact area.

We can see below the most effective players at the breakdown after three rounds of this year’s Six Nations, with James Ryan and Nick Isiekwe leading the way overall. It should be said that ‘effectiveness’ is often skewed in favour of those who hit more attacking rucks, given that it’s generally easier to have a positive impact at these.

Breaking it down specifically to attacking and defensive rucks, it is Ross Moriarty and Tom Curry who lead the way in offence and Rory Darge who has set the standard in disrupting the opposition breakdown.

It can be insightful to break these effective ruck contributions down too, particularly in defence where being effective doesn’t always mean winning possession outright. In terms of clean jackal turnovers, Maro Itoje and Gabin Villiere lead the way with two each, while 11 different players have managed to win two penalties at defensive breakdowns (these two categories would generally contribute to a players’ overall ‘jackal’ turnover total.)

Meanwhile, the biggest ‘nuisance’ in the Championship this year has been Caelan Doris – seven of the rucks he’s hit have either slowed down the opponent’s breakdown or forced them to commit an extra man to the breakdown altogether; Doris also leads the way for total effective defensive rucks with eight, having also won a clean turnover.

Lastly, it’s also possible to combine these team and player metrics to get a better understanding of a team’s impact at the breakdown. Looking at a similar table to the first one we introduced we can look at team win rate at defensive rucks:

England have ‘won’ – via a penalty or turnover – 7.3% of the defensive rucks they’ve faced in the tournament, the best rate of any team and fractionally ahead of France. But what about their impact at the rucks they didn’t win? Well, using the player data we can assess at how many defensive rucks at least one player was a ‘nuisance’ at:

We can see now that it is Ireland who lead the way at slowing down rucks that they were unable to win outright. France once against sit fractionally behind in second. So, what if we combine the two to give an overall picture of which teams are most effective at disrupting their opponents’ rucks, either by winning it outright or slowing it down.

After narrowly missing out on top spot in the two previous tables it is France who sit top overall when assessing overall impact at defensive rucks, winning or slowing down one of every eight opposition rucks in the Six Nations this year.

This data firmly backs up Sam Warburton’s point on commentary ahead of the Scotland vs. France match.