NLCS Game 5: Why the Desperate Dodgers Should Expect Max Fried to Stay the Course | The Analyst 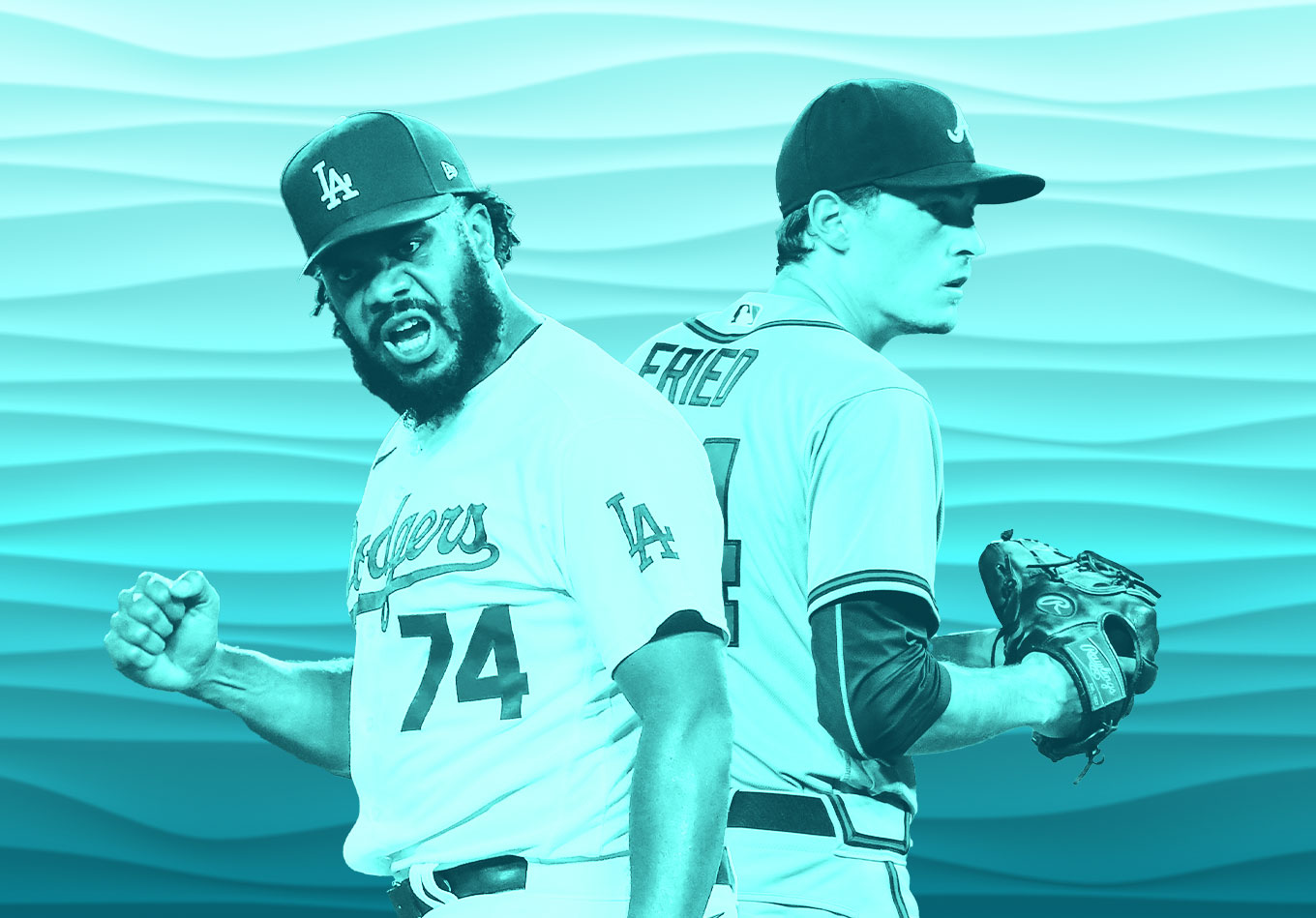 NLCS Game 5: Why the Desperate Dodgers Should Expect Max Fried to Stay the Course

As we’ve done throughout the postseason, we’re using TVL data to examine the pitching matchups. Here’s what can be expected from the Braves’ Max Fried and how the Dodgers’ Kenley Jansen found a new use for his slider during a rough stretch.

After having a 3-1 series lead slip away in the 2020 National League Championship Series, the Atlanta Braves aren’t taking any chances against the Los Angeles Dodgers.

They’re sending one of their top pitchers to the mound in tonight’s Game 5 with a chance to close out the defending champs and advance to their first World Series since 1999.

The left-hander has shined in the postseason, allowing just two runs while striking out 14 over 12 innings in two starts – both Atlanta wins. He owns a solid 2.52 ERA in six career postseason starts.

Fried gave up two runs over six innings in a 3-2 win over visiting Los Angeles in Game 1. He owns a 2.64 ERA over 30.2 innings in his last five starts against the Dodgers, including three during the postseason.

With two strikes, Fried isn’t a big high fastball guy overall. However, he’s thrown a four-seamer up and away to Los Angeles lefties 28.6% of the time to try and get a punch out. Against righties, he’s more often tried to zip the four-seam down and in (41.9%) – often getting either a jam-shot, foul ball or strikeout.

Otherwise, he’s intended to go down or down and away below the zone with the with the slider or curveball (56.5% vs. righties and 42.8% vs. lefties).

The two-seam fastball only really becomes a factor against left-handed batters (22.2% vs. the Dodgers) and with two strikes, he’s looked to bury it down and in – much like his approach with the four-seamer against righties.

Trea Turner had two hits and Will Smith homered off Fried in Game 1. Turner has gone 5 for 13 (.385) with a homer when facing him this season, but Mookie Betts has gone 2 for 15 against Fried.

The Dodgers will open with right-handed reliever Joe Kelly as they look to go with an all-hands-on-deck approach on the mound. Considering the season is on the line, it’s likely that closer Kenley Jansen will get the call late in this game.

Since allowing 10 runs and 13 hits over five innings during a six-game stretch in July and August that included three blown saves, Jansen has given up just two earned runs over 32.2 innings (0.55 ERA) in 33 appearances while converting all 17 of his save opportunities.

Why? He may have lost some command on his two-seamer and cutter. As you can see below, there looks to be too many pitches in the middle of the zone considering where the targets were placed. The lack of command is evident in his 10.8 walks per nine innings during this stretch.

Since then, Jansen has walked a total of eight in his last 33 appearances. His cutter (55.5%) and two-seamer (26.1%) usage has moved closer to his pre-July 18 levels (58.6% and 27.2%, respectively) but he’s seemed to have found a use for the slider during this experimental period.

After using it only 18.6% of the time when behind or even in the count prior to July 18, Jansen has since gone to it 25.6% of the time in those situations when the batter might be expecting his trademark cutter.

It seems from something lost, something else was found.

Jansen hasn’t allowed a run over 13.1 innings in his last 14 appearances – including eight playoff games – against Atlanta dating back to August 2017.