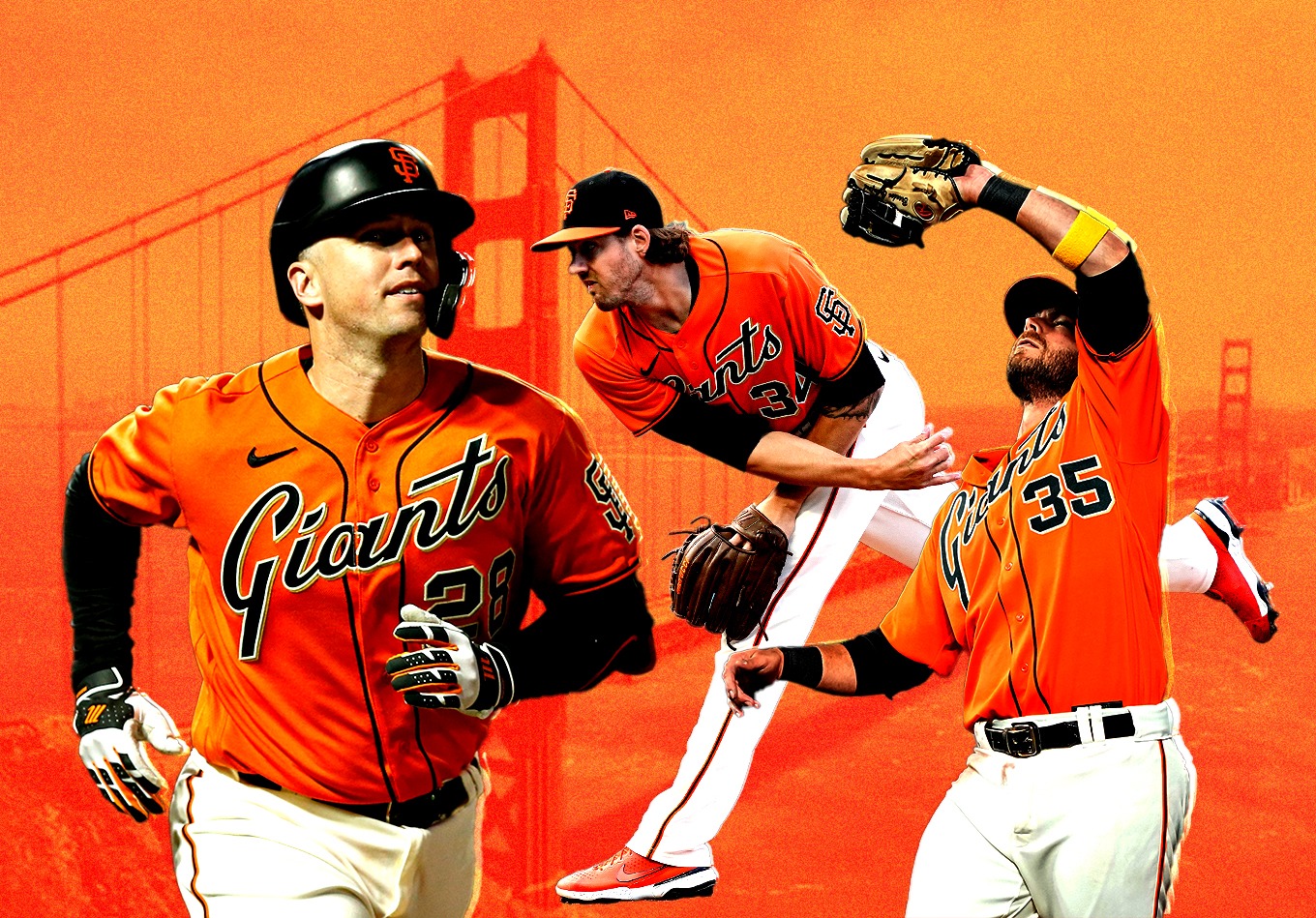 One Giant Leap? Why San Francisco’s Depth Sets the Team up for a Postseason Run

Up until this point, it has been a season to remember for the San Francisco Giants, who are playoff-bound for the first time since 2016.

A franchise-record 107 wins and the best record in baseball saw the Giants fend off the reigning World Series champions and rival Los Angeles Dodgers for the National League West title.

It was San Francisco’s first division crown since 2012 as they ended the Dodgers’ streak of eight straight NL West trophies.

San Francisco’s World Series charge is being spearheaded by their golden oldies – Brandon Crawford, Brandon Belt and Buster Posey – after a tough couple of years, with Gabe Kapler overseeing dramatic improvement with a stacked roster of experienced veterans.

From Afterthoughts to Contenders

As the Giants prepare for the NL Division Series against the aforementioned Dodgers, it is safe to say they entered the 2021 season as afterthoughts in their own division, despite missing the playoffs by just one win in last year’s shortened campaign.

Without a postseason berth since losing to the Chicago Cubs in the 2016 NLDS, the Giants needed an historic campaign to dethrone the Dodgers in the NL West and hold off an exciting Padres squad.

Despite boasting the oldest roster in the majors with an average age of 30 years and 313 days, they achieved just that and became the first NL team to win more than 106 games since the 1986 New York Mets.

Eyebrows were raised when the Giants and president of baseball operations Farhan Zaidi hired Kapler to succeed beloved San Francisco figure and future Hall of Famer Bruce Bochy in 2019. Kapler’s two-year stint with the Philadelphia Phillies left a lot to be desired. But his shortcomings have long been forgotten as the Giants and their roster reap the rewards of Zaidi’s decision.

“They’re a teaching staff,” reliever Tony Watson said of Kapler’s coaching staff, which included MLB’s first full-time female assistant Alyssa Nakken. “You could see the improvement of guys throughout the roster, one through 26. It wasn’t just the young guys that were coming up and still developing, you saw Buster, [Crawford], [Longoria] and Belt changing their swings and changing the way they go about their days. That’s a tribute to all 14-15 staff members and being able to relay information and ideas.”

Belt (33), Crawford (34) and Posey (34) were all part of San Francisco’s World Series-winning team in 2014, and, despite their advancing years, have all improved under Kapler’s management.

Posey – who is looking to become the first NL player since Sandy Koufax and Johnny Podres to win four World Series rings with the same team – boasted his best SLG (.499) and OPS (.889) since the Giants were crowned world champions in 2012. His 18 homers were his most since his 19-home campaign six years ago.

Fellow veteran Evan Longoria also enjoyed a return to form, with the 35-year-old’s SLG (.482) and OPS (.833) numbers his best since his penultimate season with the Tampa Bay Rays in 2016.

Gausman (227) heads into the postseason with a career-best 227 strikeouts, while DeSclafani (152) only managed more strikeouts in 2019 when he struck out 167 batters during his time with the Cincinnati Reds. Gausman finished the year behind only Corbin Burnes in our Strike+ metric, which measures which pitchers rack up both whiffs and called strikes.

Depth Shines in the Bay Area

The Giants achieved a first in their 137-year existence, hitting 241 home runs in a season for the first time. They achieved the feat without a single 30-homer hitter on their roster – the highest number of homers without a player reaching at least 30 home runs in MLB history.

Rather than rely on stars like Posey, Belt and Crawford, the Giants – who hit 103 game-winning RBIs, the second highest in the majors since 1974, ended the season with six players aged 30 or older among the team’s top four in home runs – the highest figure since 2014, ahead of the 2018 Giants (five).

“It’s just been such a collective effort. Contributions up and down,” Posey said. “We set the [franchise] record for homers [in a season] and pinch-hit homers. Those are some examples. You’ve got most the home runs ever for the team and nobody has 30.”

This season’s Giants are unlikely to produce an MVP or Cy Young Award winner, but their championship run is fueled by a selfless approach.

San Francisco’s quartet of Gausman, Logan Webb, Alex Wood and DeSclafani further solidified the team-first mentality – helping the Giants rank second in the majors with a 3.24 ERA in 2021. Run suppression was aided by the Giants suppressing the longball, as the team finished with an average of 0.93 homers allowed per game this season, the best in the majors.

While their NLDS opponents may have more star power, the Giants counter with one of the deepest and most talented squads in franchise history. Their opening playoff series should be an instant classic, and the Giants have proved they’ll be a tough out for any team they face.