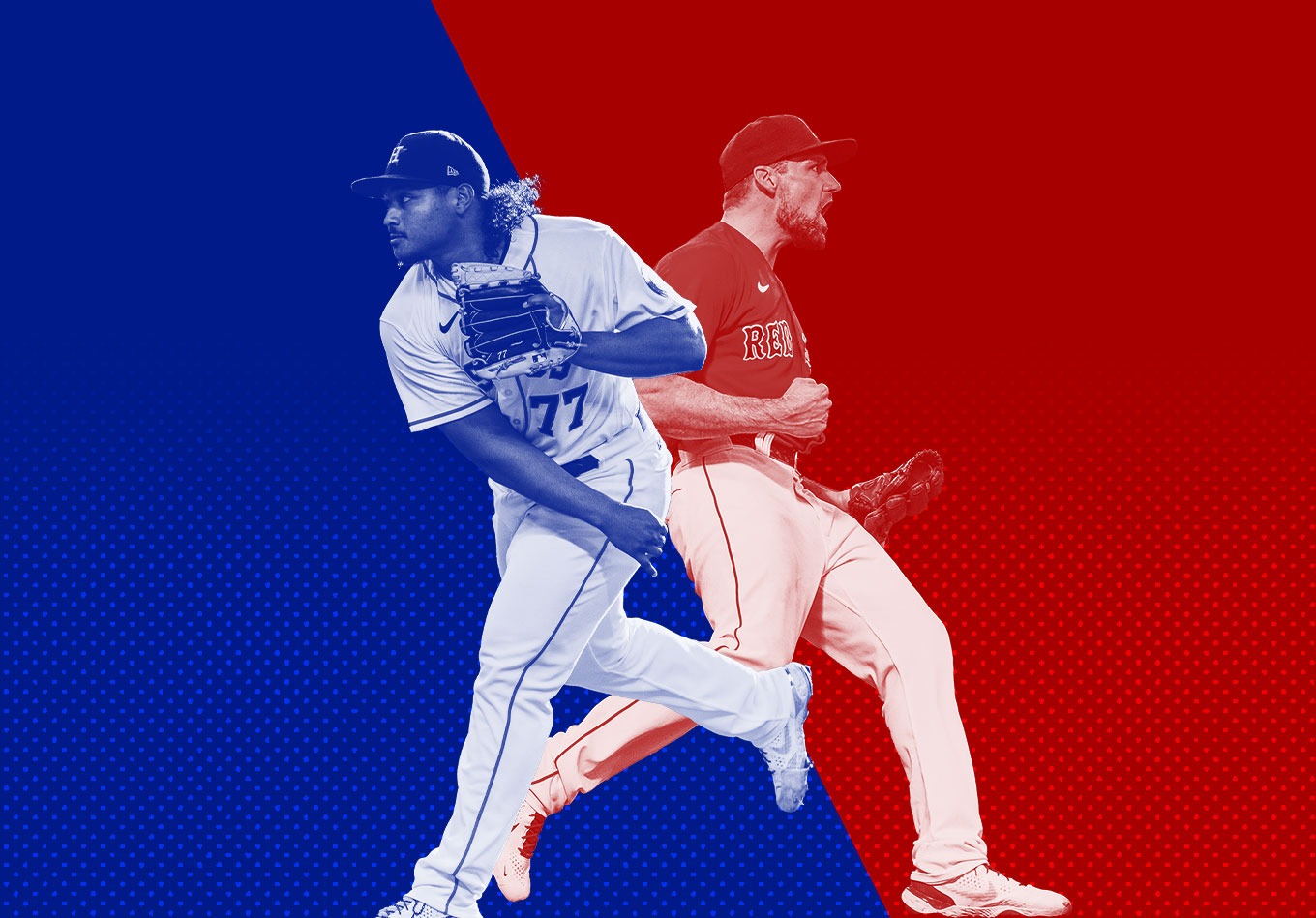 As we’ve done throughout the postseason, we’re using TVL data to examine the pitching matchups. In a potential pennant clincher in Houston, here’s what can be expected from the Red Sox’s Nathan Eovaldi and the Astros’ Luis Garcia and Ryan Pressly in key situations.

Flick the calendar back a few days, and it felt good to be a Boston Red Sox.

Boston had bounced back from a Game 1 defeat in the American League Championship Series to dominate at Fenway Park and seemingly have a 3-1 lead in its grasp. But a call from behind the plate didn’t go the Red Sox’s way and the floodgates opened.

Seventeen runs have been notched up against Boston pitching with just a solitary response, meaning they find themselves in ‘do-or-die’ land in hopes of denying the Houston Astros a third World Series appearance in five years.

Thankfully, for traditionalists, Game 5 saw a return to the good ol’ days with the starters going fairly deep (just when it looked like we were merely years away from a Harvard graduate re-discovering the ‘starter’). And equally important for Alex Cora and Dusty Baker, their bullpens and rotations should be nicely rested for this one.

The Red Sox haven’t messed around, turning to Nathan Eovaldi as they try to extend the series. The right-hander already has one victory in the last-chance saloon this postseason by punching out the New York Yankees in the one-off Wild-Card game.

Ever since his return from Tommy John surgery in 2018, Eovaldi has kept his game-plan pretty simple. He tries to power past the batters with the fastball, while also keeping everything else down and away.

That’s the where. And it becomes even more clearer when looking at when Eovaldi is likely to throw the pitches in his arsenal.

According to the TVL data, a very steady diet of fastballs and cutters are likely heading the batter’s way when behind in the count, with his off-speed pitches all but disappearing when he needs to get himself out of a hole.

While the Red Sox have little concern about their pitching heading into Game 6, it’s a rather different story for the Astros – even if they are seemingly doing their best to throw up a mirror and re-create the most Eovaldi-like starter they can.

Luis Garcia has been cleared to take to the mound after bowing out of his Game 2 start because of a knee issue. But by the time he had left the mound, the rookie right-hander had already given up five runs.

As much as his pitching arsenal is similar to Eovaldi’s, it will be interesting to see what changes to his pitching mechanics occur. According to reports, pitching coach Brent Strom has worked with Garcia to make some changes in his delivery to ensure he won’t put as much stress on the knee.

For a player who relies on a consistent release point for all his pitches, even the slightest of adjustments could have big consequences.

The reality is before Framber Valdez held Boston to one run through eight innings in Game 5, Houston’s starting pitching had only thrown a combined 6.2 innings. So it’s likely Baker will, more than likely, need to turn to his bullpen if the Astros are to ensure there isn’t a Game 7, albeit on home soil. And the man most likely to be trusted is Ryan Pressly.

His arm should be well rested after two innings of work in Game 4 – which including this curveball that, frankly, should come with an ‘R’ rating in leaving the the viewing public all shook up.

It’s a quandary for the managers though.

If you go for broke in Game 6, might you leave yourself short-changed for an ultimate decider? The latest mental chess match might be the most crucial.