The Ryder Cup Returns: Winners, Losers and the FRACAS Take on the New-Look Lineups | The Analyst 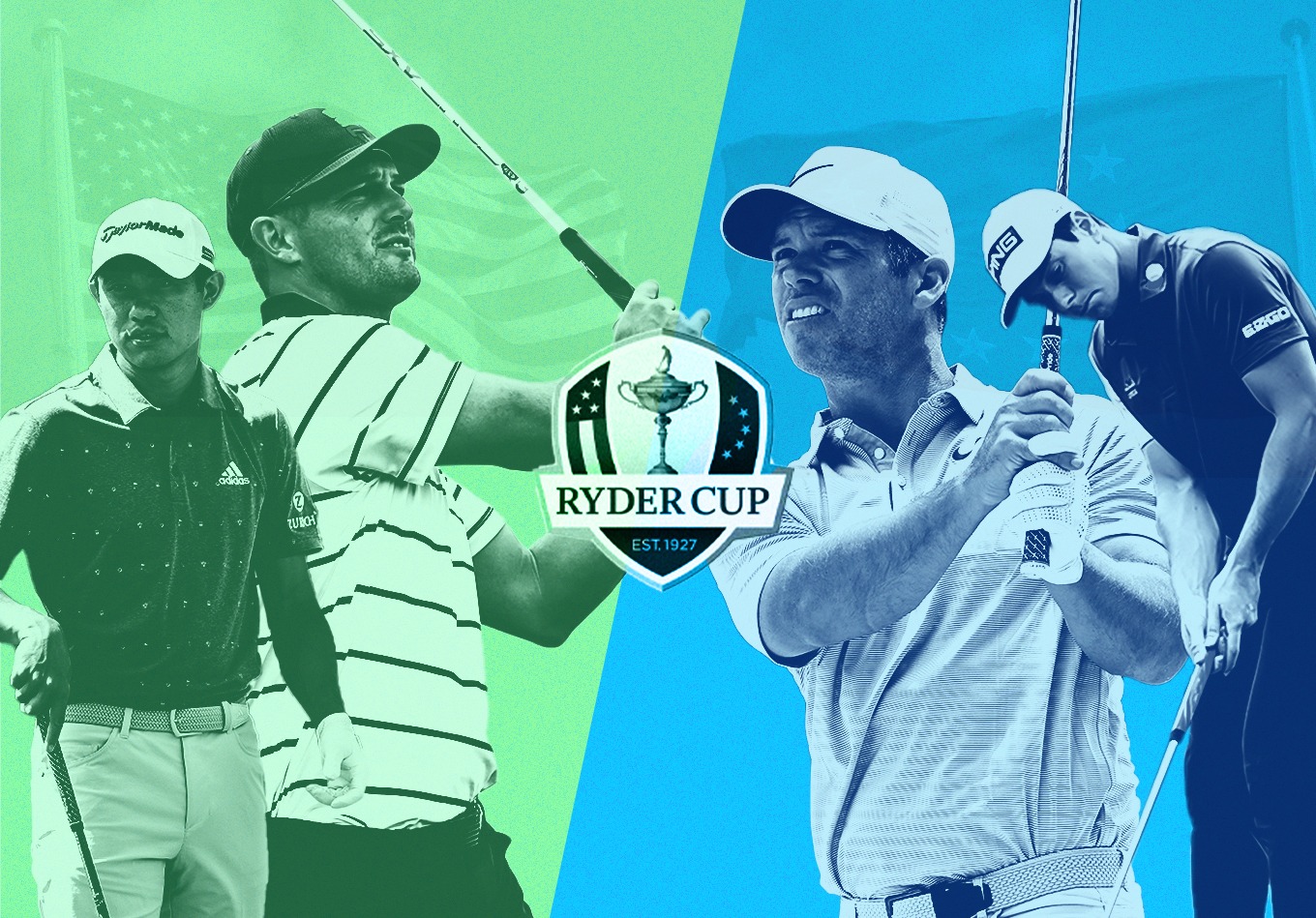 As Europe and the United States go through the motions, the ceremonies and the practice rounds that precede the serious business at Whistling Straits, spare a thought for those Ryder Cup heroes that might have been.

This will be officially the 2020 Ryder Cup, but the pandemic impact has not been merely to delay the showpiece by 12 months. The teams have taken a hefty shake-up since last season was so unexpectedly interrupted.

There are players that looked destined to play a big part on the course last year that will instead be far from Wisconsin after their hopes of starring were ruined by the postponement. Qualifying criteria were necessarily changed and both the U.S. and European teams would likely have looked radically different in September 2020.

So here is a look at some of the winners and losers of the team-picking puzzle from each side of the Atlantic.

Englishman Paul Casey had made a sketchy start to his bid to qualify for the team, with little to shout about before the COVID-19 crisis struck. He had time to make up ground, certainly, but Casey needed results quickly. He has since had them in abundance, tying for second at the PGA Championship last year to remind Padraig Harrington that he wanted in on the action. Ten top-10 performances in 2021 catapulted the 44-year-old Casey to automatic selection and a fifth appearance on the team. He’s played so well of late, that FRACAS has him as the third-best player on the Euro squad. Though not one of the longer hitters in the world, he’s projected to get a slight boost at Whistling Straits.

Norway’s Viktor Hovland was not in the conversation 18 months ago when the tours ground to a mid-season halt, although a win at the Puerto Rico Open in February 2020 pushed him from 100th to No. 60 in the world rankings. The Oklahoma State University alum’s form since golf resumed has been nothing short of spectacular and he climbed to a career-best 10th in the rankings in August. Since the turn of the year, he’s had seven top-five finishes, including a win at the BMW International Open, and his hot form could mean the heavy metal fan cranks up the dial for Europe. Hovland currently sits 13th in the FRACAS rankings, though the model does not project him to improve over his baselines at Whistling Straits. On the Euro team, only Rory McIlroy is projected as a worse course fit.

Danny Willett and Victor Perez were firmly in the picture when the tours halted in March 2020, but neither will be making an appearance. Willett, the former Masters champion, has slumped from inside the world’s top 40 golfers to outside the leading 150 on the rankings after a wretched run of results that meant he stood no hope of a wildcard. Willett’s stretch of poor form has tumbled him all the way down to 200th in the world, per FRACAS.

Perez’s form dipped at an inopportune moment after he previously stayed firmly in the mix. Across his last five tournaments, Perez has endured five missed cuts – at the Memorial and all four of the majors – and no top-10 finishes, meaning the Frenchman could also not realistically be thought of as deserving of a call from Harrington. The prospects looked a little brighter for Perez than Willett, and even now Perez is still within the top 100 in FRACAS rankings. But with so many better options having a longer history of success, Perez’s dip in performance was poorly timed.

Perez wrote on Twitter: “I am, of course, disappointed to not be selected to the team. However, this is an opportunity for me to evaluate, become stronger and apply new lessons to all parts of my career, and for that I am grateful.”

The U.S. was planning on picking four wildcards but switched that to six amid the COVID-19 uncertainty, meaning the automatic selections also shrank from eight to six, and their line-up for Whistling Straits looks markedly different to how it surely would have turned out a year ago.

On the fringes of the world’s top 50 and emerging as a bright talent in March 2020, Collin Morikawa still needed to get a move on to enter captain Steve Stricker’s thinking. The 24-year-old Morikawa is now a two-time major winner and the third-ranked golfer on the planet. He led the final U.S. points list, reflecting his dramatic surge.

However, FRACAS differs with the world rankings slightly when it comes to Morikawa. He reportedly suffered a back injury just before the Olympics, and his form has struggled since. The result is his current standing of 29th in the world, though he’s a top-15 player if you’re looking at long-term baselines.

That being said, no one on either team is a better course fit than Morikawa. He’s one of the best long iron players in the world, and Whistling Straits suits his game.

Bryson DeChambeau would likely have found the results to make the team given he was coming into form after a rocky spell. Now, he’s a U.S. Open champion and has the big personality to take the Ryder Cup by storm.

Patrick Cantlay also eventually qualified by right, winning the Tour Championship and consequently the $15 million FedEx Cup to earn a debut. Of the two, it’s Cantlay who’s coming in with better form than DeChambeau, but that’s merely a formality. According to our FRACAS model, they currently sit at second and third in the world, respectively.

All-time great Tiger Woods was still in the picture when global sport called a hiatus, yet the last time the 15-time major winner was seen in public, he was struggling by on crutches after the February car crash in which police said he was lucky to survive.

Three-time Ryder Cup man Patrick Reed – ‘Captain America’ – was in the frame for an automatic pick, too, along with Gary Woodland and Webb Simpson, until the world changed. FRACAS considers Simpson as the biggest snub. Though his game may not be ideal for Whistling Straits, he’s ranked 12th in the FRACAS world rankings and the reduction due to the course is not significant enough to merit an omission.

Eighteen months down the line and those four have been supplanted, with Stricker taking the players ranked seven to 10 on the points list (Xander Schauffele, Tony Finau, Jordan Spieth, Harris English) as wildcard picks but deciding against choosing 11th-placed Reed or 13th-placed Simpson. He also selected the players in 12th and 14th (Daniel Berger and Scottie Scheffler).

Reed, having been troubled by pneumonia and an ankle injury lately, took his omission “like a true champion,” Stricker said. Six rookies are playing for the U.S. with Stricker looking to the future, but backing his team to succeed in the present.