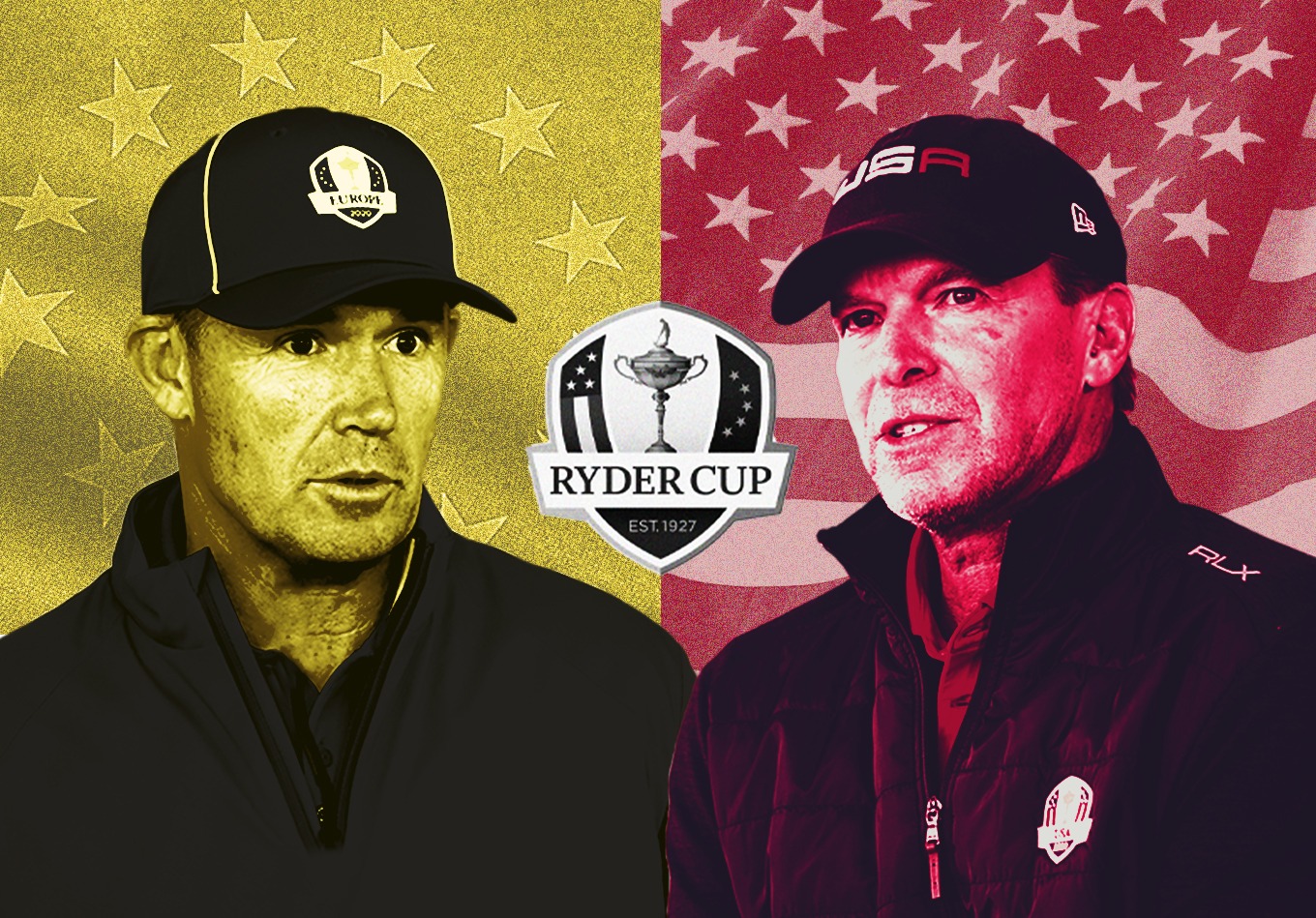 The Ryder Cup begins on Friday at Whistling Straits, a year later than planned following the postponement of the 2020 event due to the Covid pandemic. Europe are the reigning champions, having won in Paris, France back in 2018 – can they can win on American soil for the first time since 2012?

Here, we give you the need-to-know facts on the teams, the golfers and some Ryder Cup records thrown in, ahead of the action.