Bungles No More: Is Cincy Ready to Make a Big Move in Year 2 of the Joe Burrow Era? | The Analyst 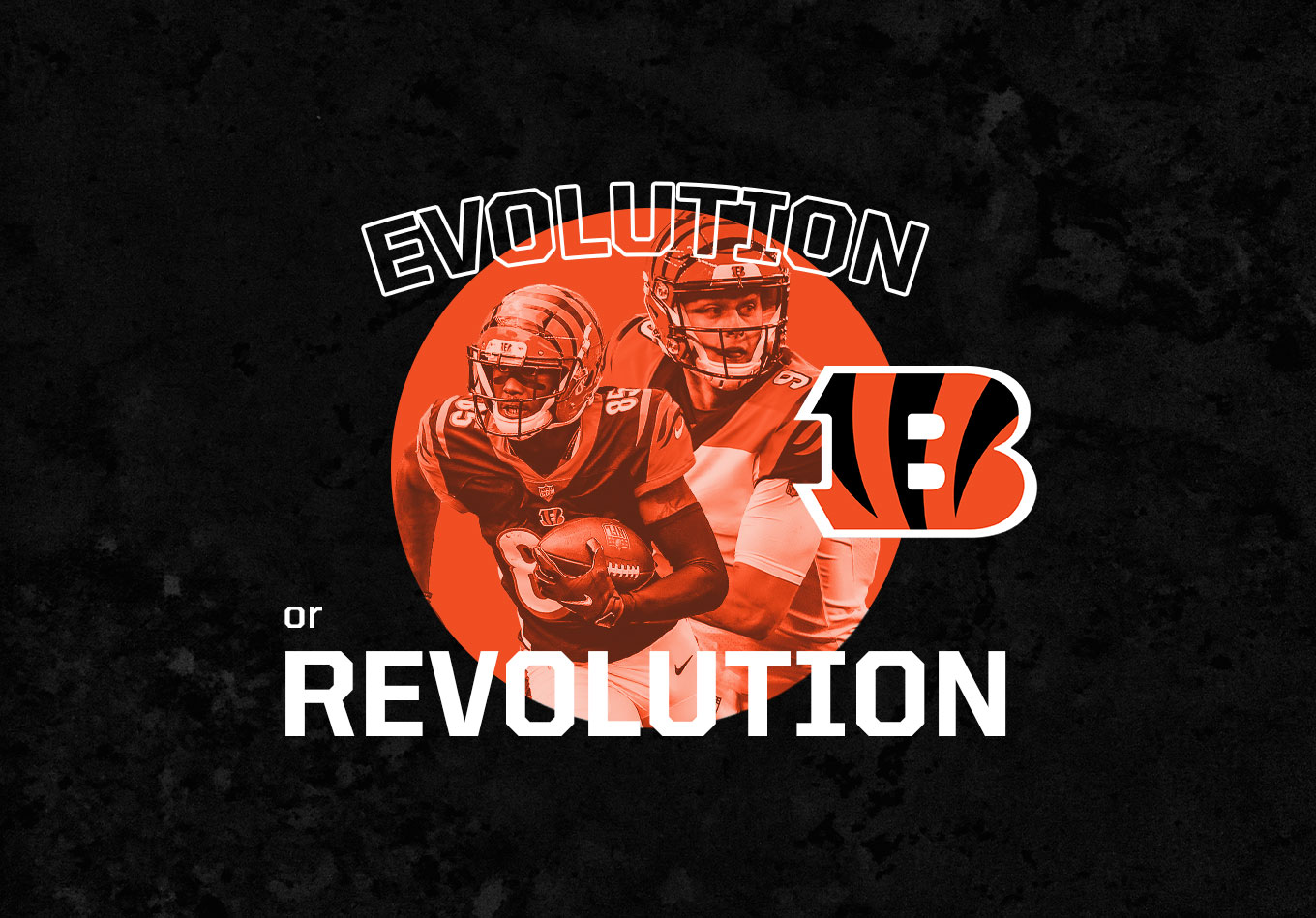 Bungles No More: Is Cincy Ready to Make a Big Move in Year 2 of the Joe Burrow Era?

Joe Burrow showcased enough in his Ohio homecoming to suggest he has a chance to be the Cincinnati Bengals’ savior at quarterback.

But, after the first overall pick in the 2020 NFL Draft saw a promising rookie season snuffed out by a serious knee injury, there is as much tension as there is excitement surrounding the Bengals.

Burrow tore his ACL and his MCL in Week 11 and the Bengals lost four of their six games in his absence to finish 4-11-1.

The relatively smooth transition Burrow made to the pros should raise hopes he can be the man to eventually bring success to a franchise that has not won a playoff game since the 1990 season.

Yet recoveries from injuries as severe as that of Burrow’s are far from guaranteed and the holes on a roster that still looks some way from legitimate contention could mean another year of struggle for Cincinnati.

That may spell trouble for head coach Zac Taylor, who heads into Year 3 as head coach with just six wins to his name.

What do the Bengals need to do to produce more tangible signs of progress in 2021? We look back on 2020 and their offseason moves so far to identify areas of focus for the coming year.

The set-up in Cincinnati was not conducive to success for a rookie quarterback, and the numbers bore that out in 2020.

Yet Burrow’s individual numbers from his 10 games suggest he was the right pick for a team that has been nothing short of moribund since their trip to the postseason in 2015.

However, Burrow’s numbers as a deep-ball passer were very disappointing. His 23 pass completions of 20 yards or more were two fewer than Dak Prescott, who played only five games, and he completed just eight of his 42 attempts of at least 21 air yards.

Burrow’s passer rating on those throws was 53.9, good for 26th of 28 quarterbacks with at least 25 such passes.

He likely would have fared better going downfield had he benefited from greater protection. Burrow was sacked on 7.34% of his dropbacks, the 10th-highest rate among quarterbacks with at least 200 dropbacks.

Burrow did have confidence in his receivers. Tee Higgins’ 908 receiving yards were the third most among rookies in 2020 and both he and Tyler Boyd, who had 841 yards, proved dependable options on third down.

Twelve of Higgins’ 14 third-down receptions went for a first down, while Boyd moved the chains on 15 of his 19 third-down catches.

Cincinnati’s rushing attack was very inefficient as the Bengals ranking 27th in the NFL with 4.06 yards per attempt. Only four teams had fewer runs of 10 yards or more than the Bengals’ 37, with Joe Mixon averaging only 3.6 yards per rush across his six games before a foot injury ended his season.

Burrow and Mixon having their seasons curtailed cut short any intrigue surrounding the Bengals in 2020. In 2021, their signal-caller needs better assistance from his offensive line and defense that ranked among the league’s most porous last season.

The most complimentary thing you could say about the Bengals’ defense last year was that it showed some signs of developing into a ‘bend but don’t break’ unit.

The defense still bent and broke far too often for Cincinnati to compete on a week-to-week basis. Simply put, the Bengals did not do enough to put opposing offenses in difficult situations.

Only four teams had fewer takeaways than their 17 turnovers, which produced a total of 47 points and was tied for 25th.

A poor pass rush was a critical reason for their inability to take the ball away. Cincinnati had the fewest sacks in the NFL (17) and the fourth-fewest quarterback knockdowns (66).

As was the case on offense, the running game provided little relief as the Bengals got continually gashed by opposing ground games. Only the Houston Texans allowed a higher average yards per carry (5.20) than the Bengals (5.11).

Additionally, opponents racked up 73 runs of 10 yards or more against the Bengals. That was much worse than the NFL average of 51.

Despite a busy free agency, there isn’t much to suggest Cincinnati will be drastically improved on that side of the ball in 2021.

The Bengals lost their most disruptive pass rusher from last season as edge rusher Carl Lawson departed for the New York Jets in free agency.

Lawson had only 5.5 sacks but racked up 32 quarterback hits, with his combined hurries and knockdowns (65.5) tied for ninth in the NFL.

Cincinnati immediately replaced Lawson by signing Trey Hendrickson to a four-year, $60 million deal after his breakout season with the New Orleans Saints.

The Bengals are banking on Hendrickson being able to consistently replicate a 2020 season that saw him record 13.5 sacks, though that may be a more difficult task playing in front of a secondary that lost arguably its best player when William Jackson III leaving for Washington.

Jackson had double-digit pass deflections in three of his four seasons with Cincinnati and is coming off a year in which he had a burn-allowed percentage of 46.5 – his lowest since his rookie campaign (34.7).

The team filled the void he left by gambling on the athleticism of former Dallas Cowboy cornerback Chidobe Awuzie, whose career burn-allowed percentage of 59.5 is significantly worse than Jackson’s 48.2.

Cincinnati can afford to have more confidence in Mike Hilton’s reliability as a nickel cornerback. Hilton comes over from the Pittsburgh Steelers having posted a career-high three interceptions in just six starts last season.

The Bengals demonstrated their understanding of the need to better protect Burrow by signing left tackle Riley Reiff to a one-year deal after he allowed only two sacks and was penalized just once in 15 games for the Minnesota Vikings in 2020.

But Reiff is entering the latter half of his career at 32, meaning his arrival certainly should not prohibit the Bengals from targeting a top-tier offensive line prospect like Penei Sewell or Rashawn Slater with the fifth overall pick in the draft.

With wide receiver A.J. Green ending his long association with Cincinnati by signing with the Arizona Cardinals, there may be a temptation to give Burrow, who has already endorsed the potential selection of former LSU teammate Ja’Marr Chase, a dynamic third option to go with Higgins and Boyd.

However, after their failure to protect Burrow left him facing a lengthy recovery process to get back to the field, the Bengals must prioritize players who can give him a clean pocket from which he can put the franchise back on the road to prominence.