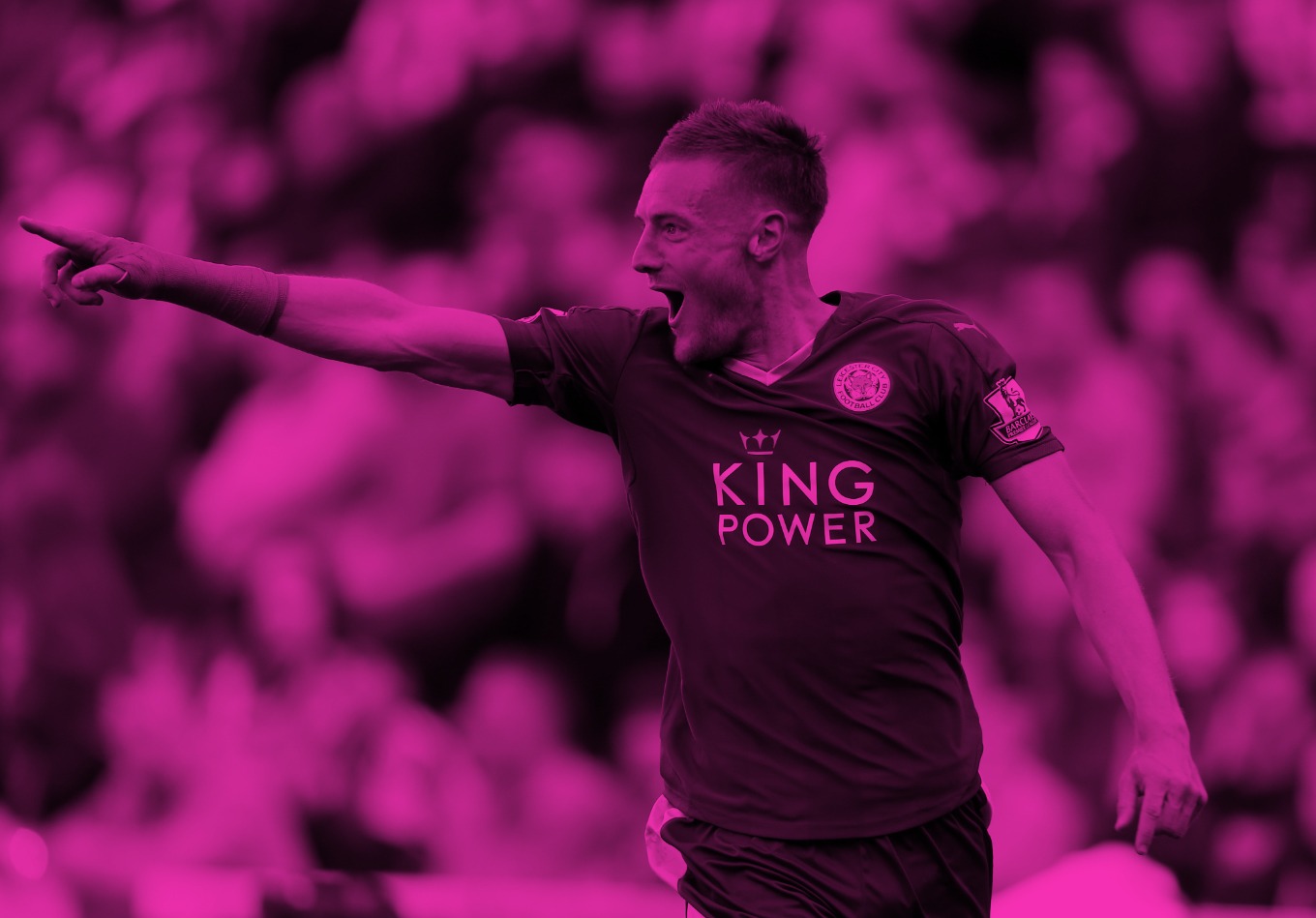 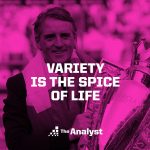 Reads from the Analyst
Premier League Seasons Part IV: 2011 - 2016 | Variety Is the Spice of Life

In the fourth part of our look back on the Premier League seasons so far, the rise of some noisy neighbours gave Alex Ferguson reason for concern at the end of his tenure at Manchester United, although he would end up having the last laugh before retiring from Old Trafford, clinching a 13th Premier League crown.

We look back on the Premier League seasons where, just as it looked like the big four would take a firm grip on the competition, Leicester City achieved the seemingly impossible in an unforgettable season.

This is the fourth (covering the 2011/12 – 2015/16 seasons) of five episodes as part of a mini-series from the ‘Reads from The Analyst’ that looks back over the history of the Premier League, utilising Opta data insights to re–tell the story through a different lens.