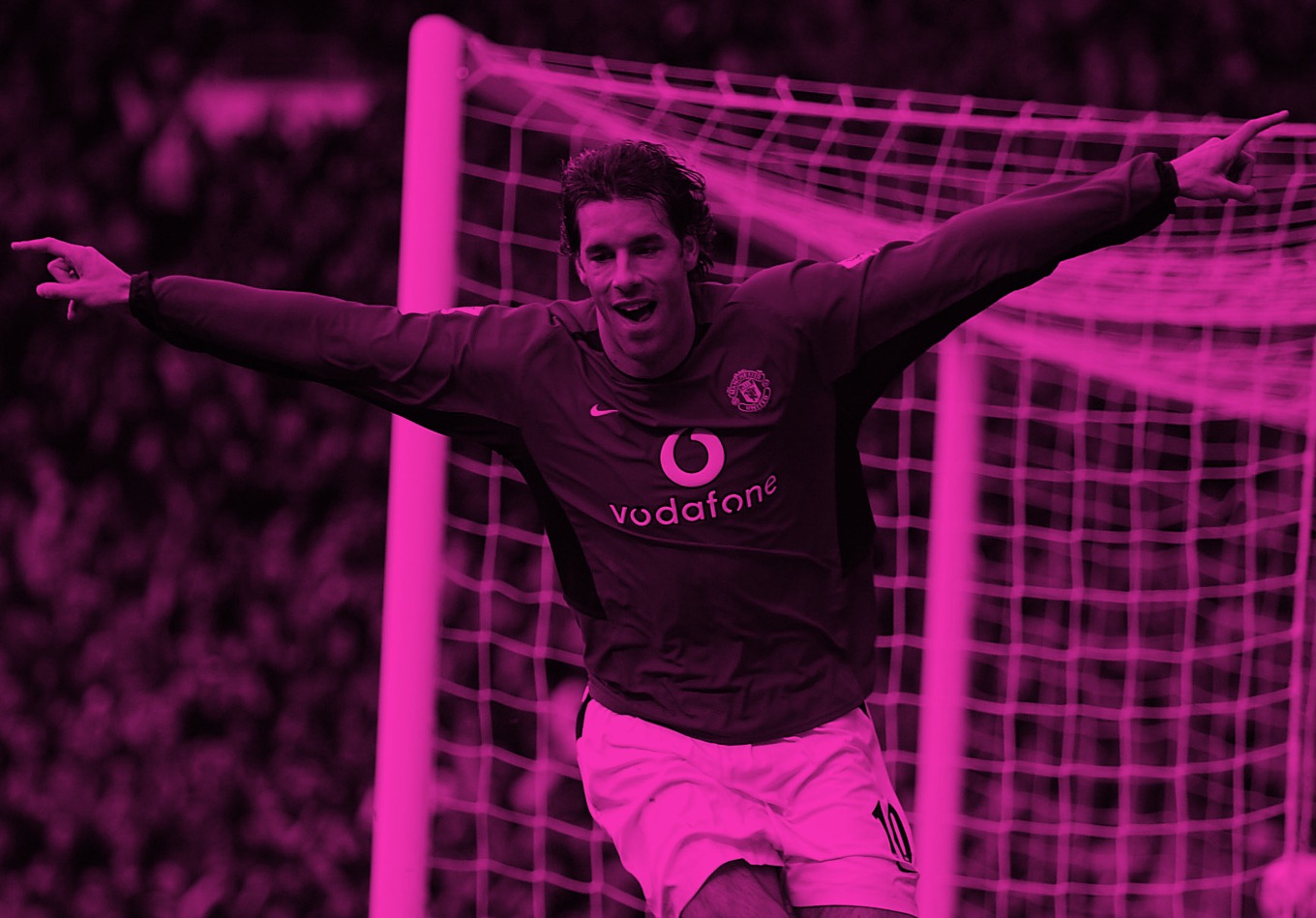 Premier League Seasons Part II: 1997-2004 | The Treble, the Invincibles and the Flying Dutchman 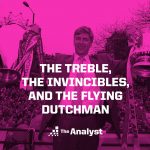 Reads from the Analyst
Premier League Seasons Part II: 1997-2004 | The Treble, the Invincibles and the Flying Dutchman

In the second episode of our series looking back over the Premier League seasons so far, we turn to Arsene Wenger’s arrival in England which kickstarted a revolution, turning Arsenal into the main rivals to Manchester United’s dominance with the two sides sharing the title each season between 1997 and 2004.

A cosmopolitan flair also began to show across the league with foreign talent making their mark in these Premier League season as we reflect on an era where the English top flight firmly shook off its previous shackles and took major steps forward, both on and off the pitch.

This is the second (covering the 1997-98 to 2003-04 seasons) of five episodes as part of a mini-series from the ‘Reads from The Analyst’ that looks back over the history of the Premier League, utilising Opta data insights to re-tell the story through a different lens.