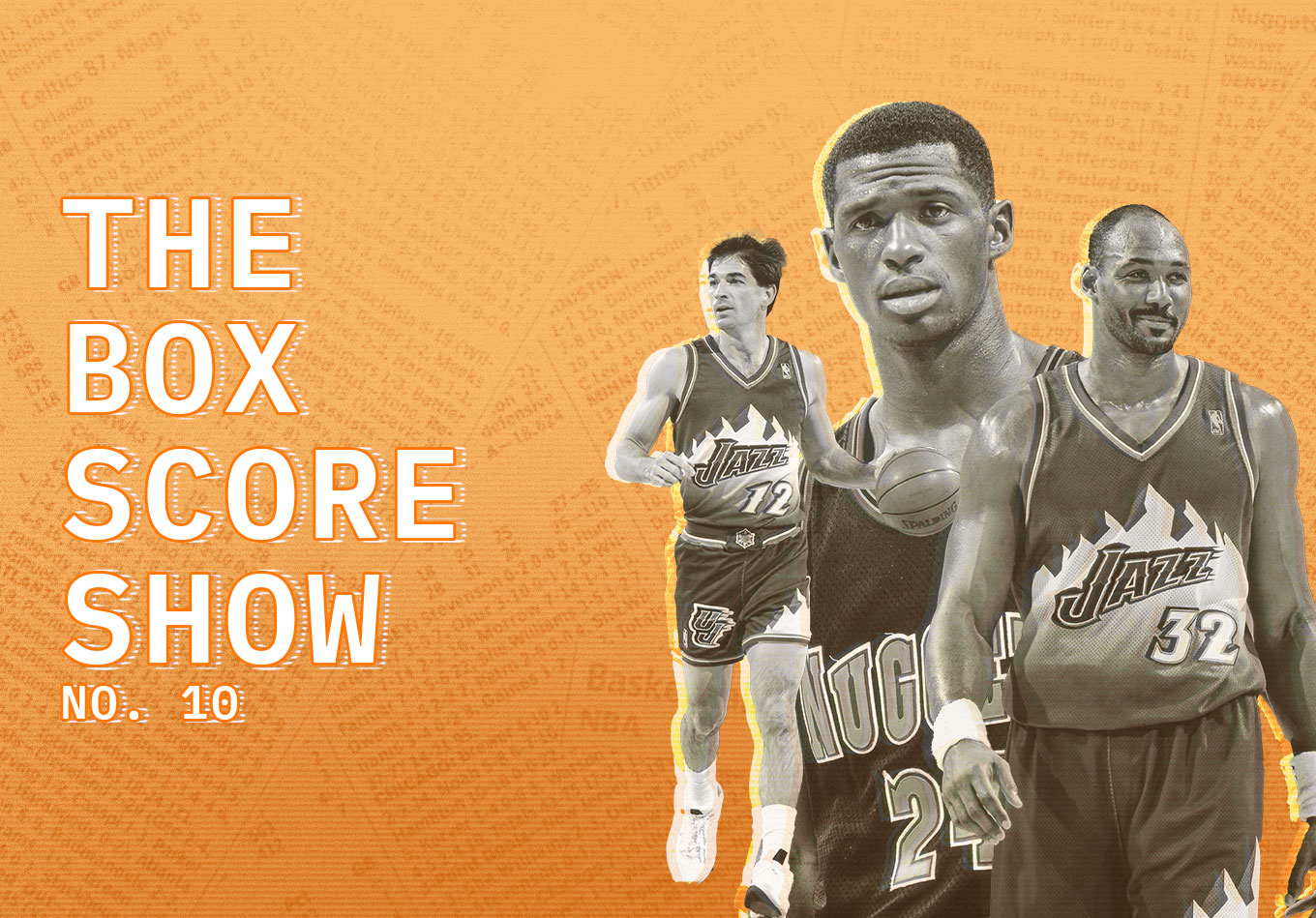 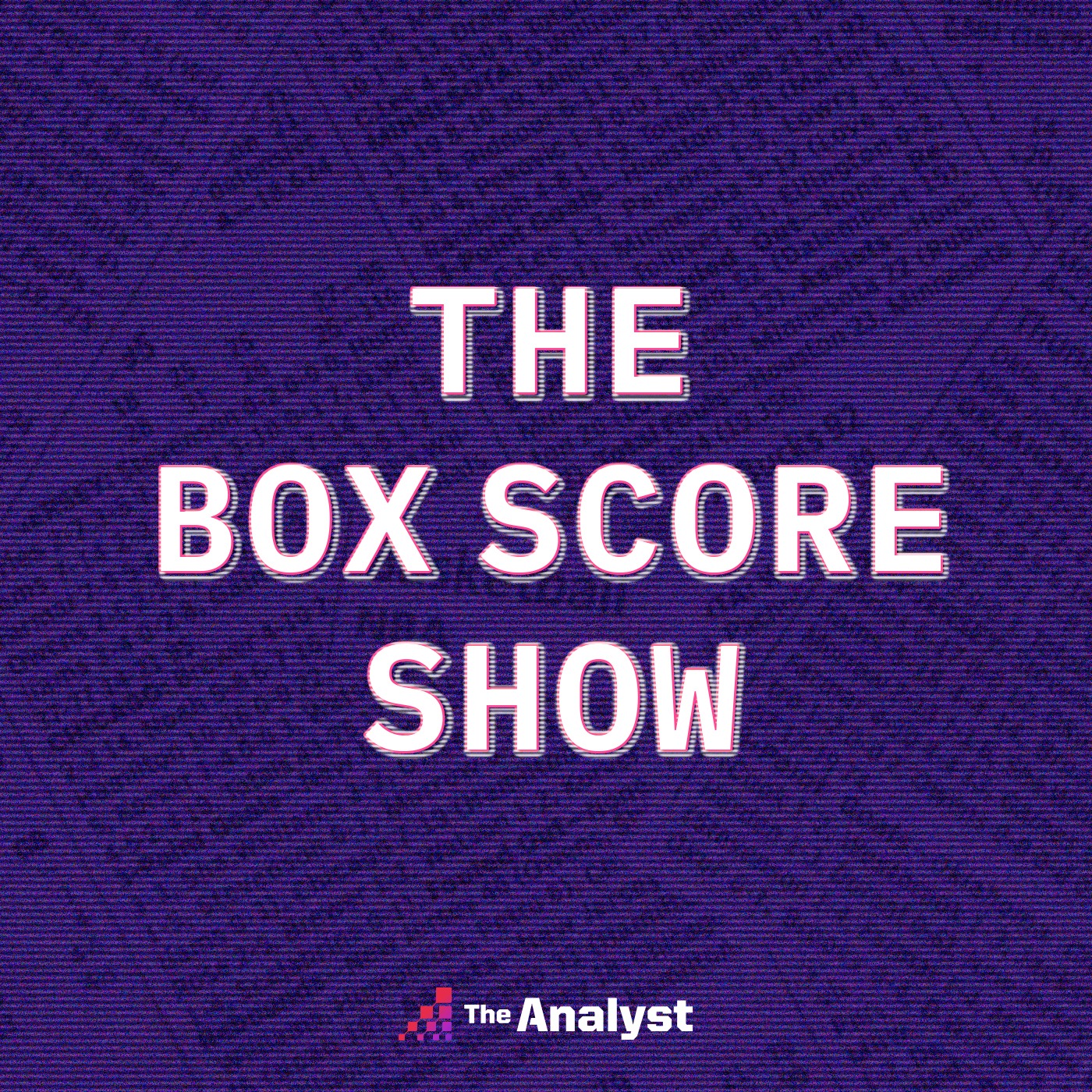 “I’ve seen a lot of things over the years, but that’s got to be the biggest comeback in NBA history.”

For a while on November 27, 1996, Dick Motta’s Denver Nuggets looked in cruise mode against the Utah Jazz in the battle of the NBA’s brightest jerseys, leading by 36 points against a lineup that featured the likes of John Stockton and Karl Malone.

But as Kevin Chroust and Chris de Salvo will guide you through in the season finale of The Box Score Show: the greatest, biggest (and ugliest, thanks to those jerseys) NBA comeback took place at the Delta Center in Salt Lake City – a feat which hasn’t been surpassed in the almost 25 years since.