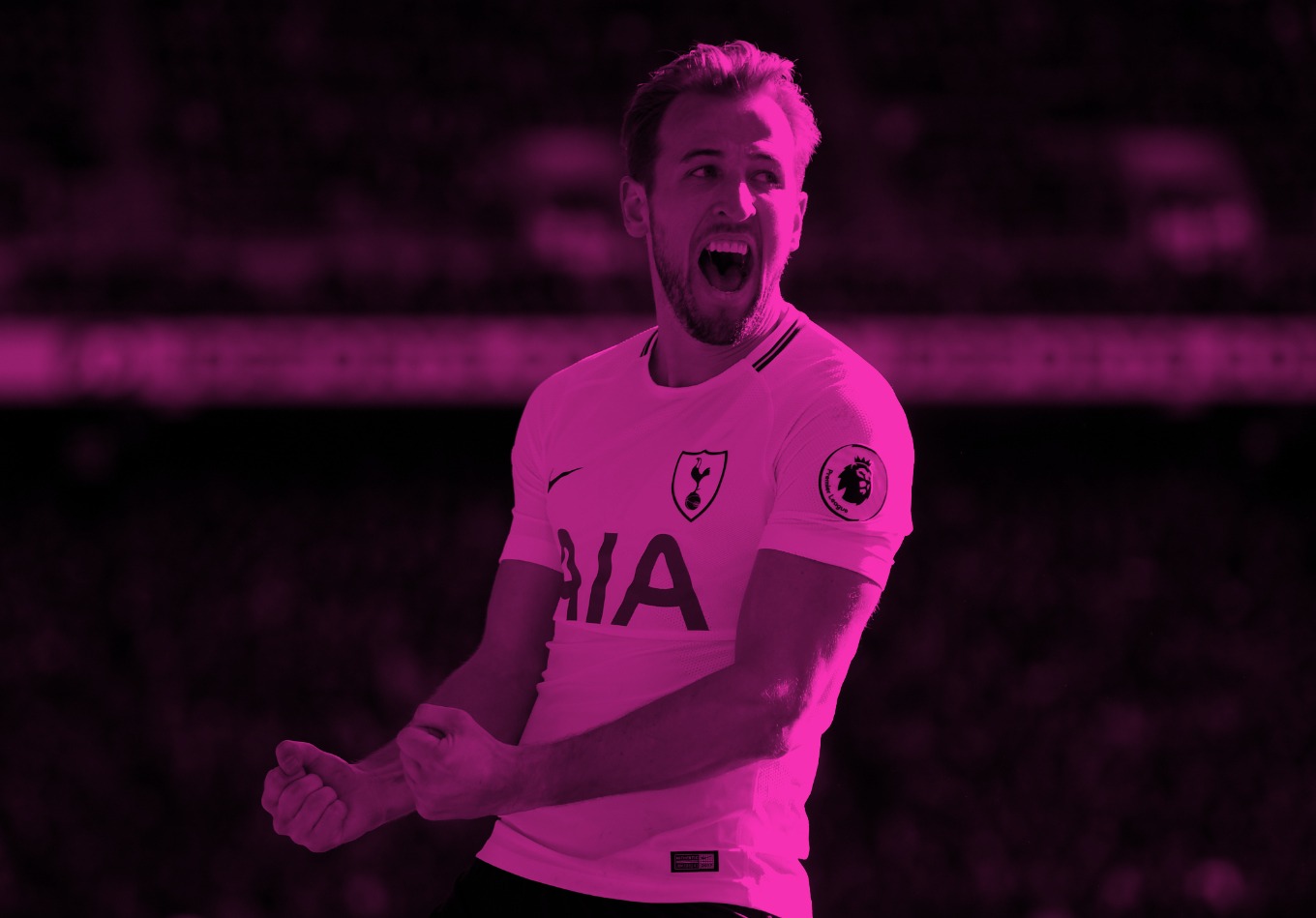 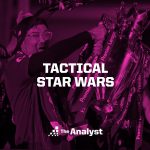 In the fifth part of our series looking back over the Premier League seasons so far, Pep Guardiola and Jurgen Klopp renewed their rivalry, leading to a record-smashing period for the competition as the pair ripped up the script on how football should be played in England.

But it was not just the new ‘big two’ that were making all the headlines in these Premier League seasons, with Arsene Wenger’s time at Arsenal coming to a close as their north London neighbours teetered on the edge of challenging at the top, too.

This is the fifth and final episode (covering the 2016-17 – 2021-22 seasons) as part of a mini-series from the ‘Reads from The Analyst’ that looks back over the history of the Premier League, utilising Opta data insights to re-tell the story through a different lens.