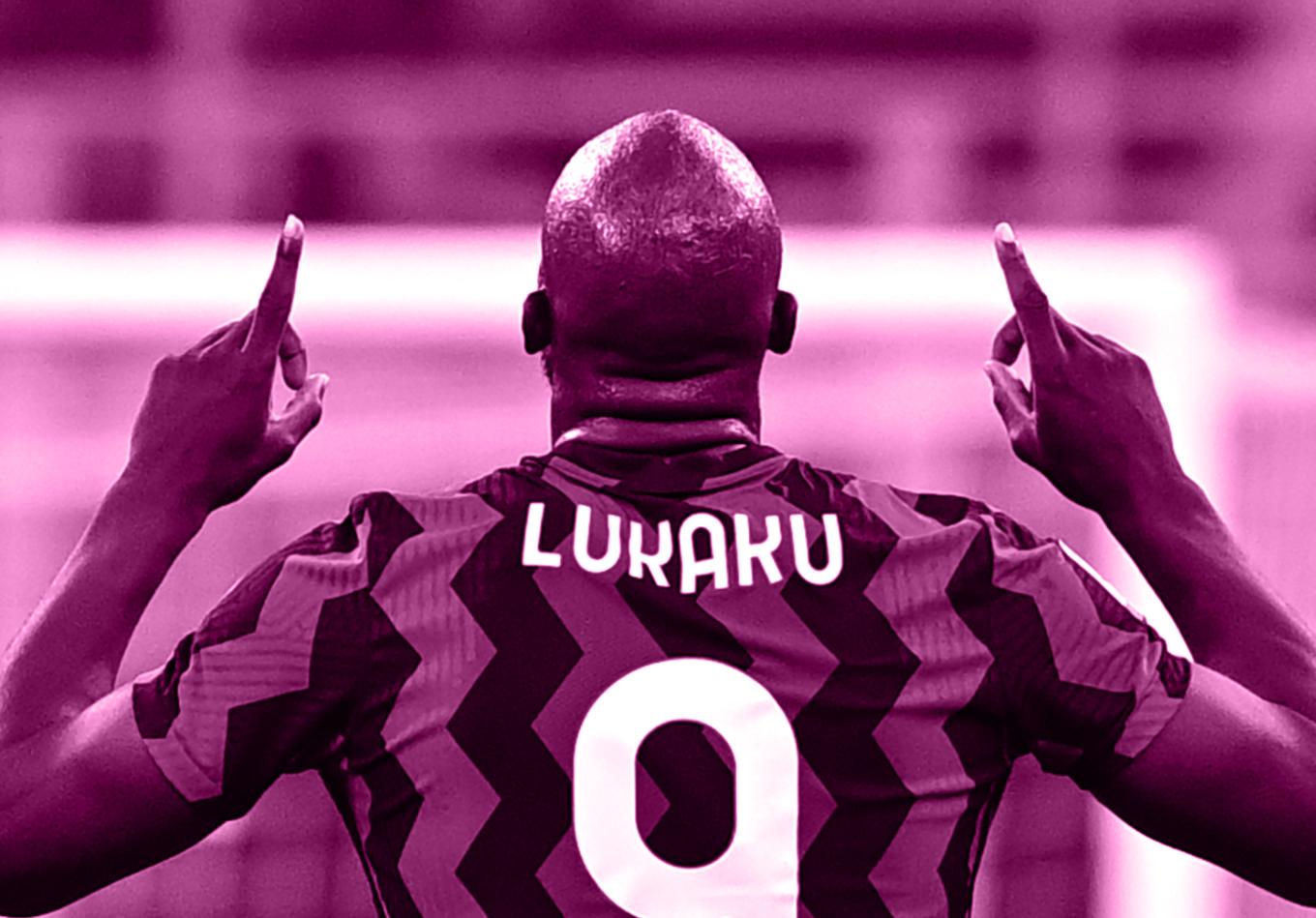 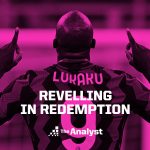 Reads from the Analyst
Romelu Lukaku: Revelling in Redemption

With a phenomenal record of 59 goals and 14 assists in 85 matches for Italian giants Internazionale since joining the club in August 2019, Romelu Lukaku has truly cemented his place as one of world football’s elite forwards.

Now with rumours of another big-money move on the horizon in the summer, we assess just how deadly the Belgian has been for Inter as they begin to close in on Serie A success for the first time in 11 years.

This article ‘Romelu Lukaku: Revelling in Redemption‘ originally appeared on The Analyst in March 2021.