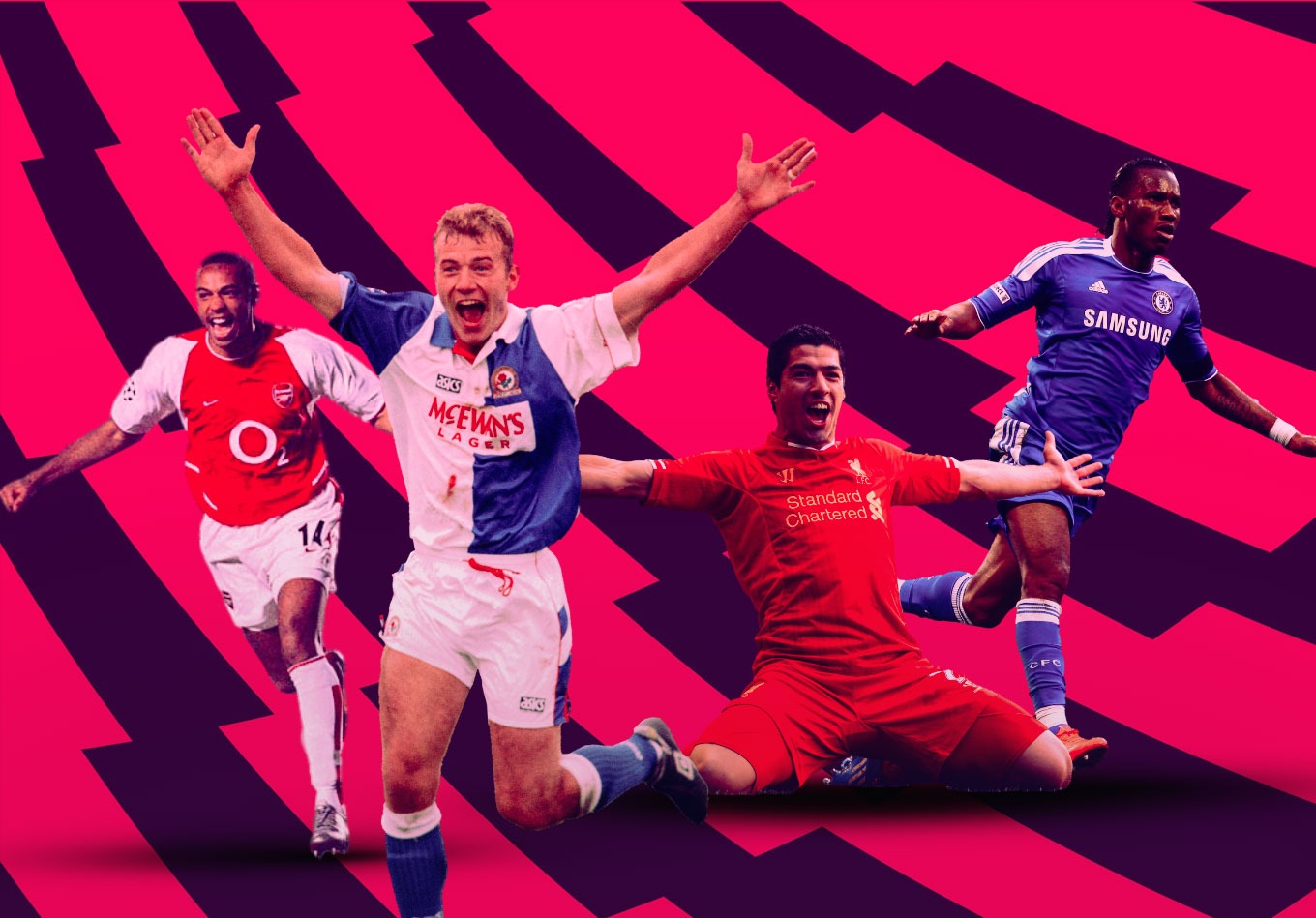 The Most Goal Involvements in a Premier League Season 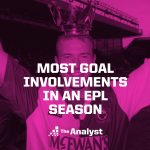 It had looked like for a while this season that Mohamed Salah would come close to breaking the record for the most goal involvements in a Premier League season, registering 25 after his first 20 appearances of the season.

Although he has slowed up a little in that quest, we have decided to take a look at the players who have achieved the most goal involvements in a Premier League season. There’s probably no surprises with some of the names in this podcast, but we’ve got insights in their achievements to enjoy.

If you liked this podcast, then please rate, review and subscribe to our show then make sure to listen to our look at the last time that a Premier League team fielded a exclusively English starting line-up, along with plenty of other facts and insights about the nationalities who have made their mark in the Premier League.

At the end of the episode, we also give a sneak preview at the brand new podcast ‘Stats Out of Context‘, which takes a closer look at some of the stats and metrics that go into the sport that we love with episode three focusing on the history of the red card and the impact they have had on the Premier League.

And if you enjoyed this – don’t forget to subscribe to our newsletter as well for exclusive content.