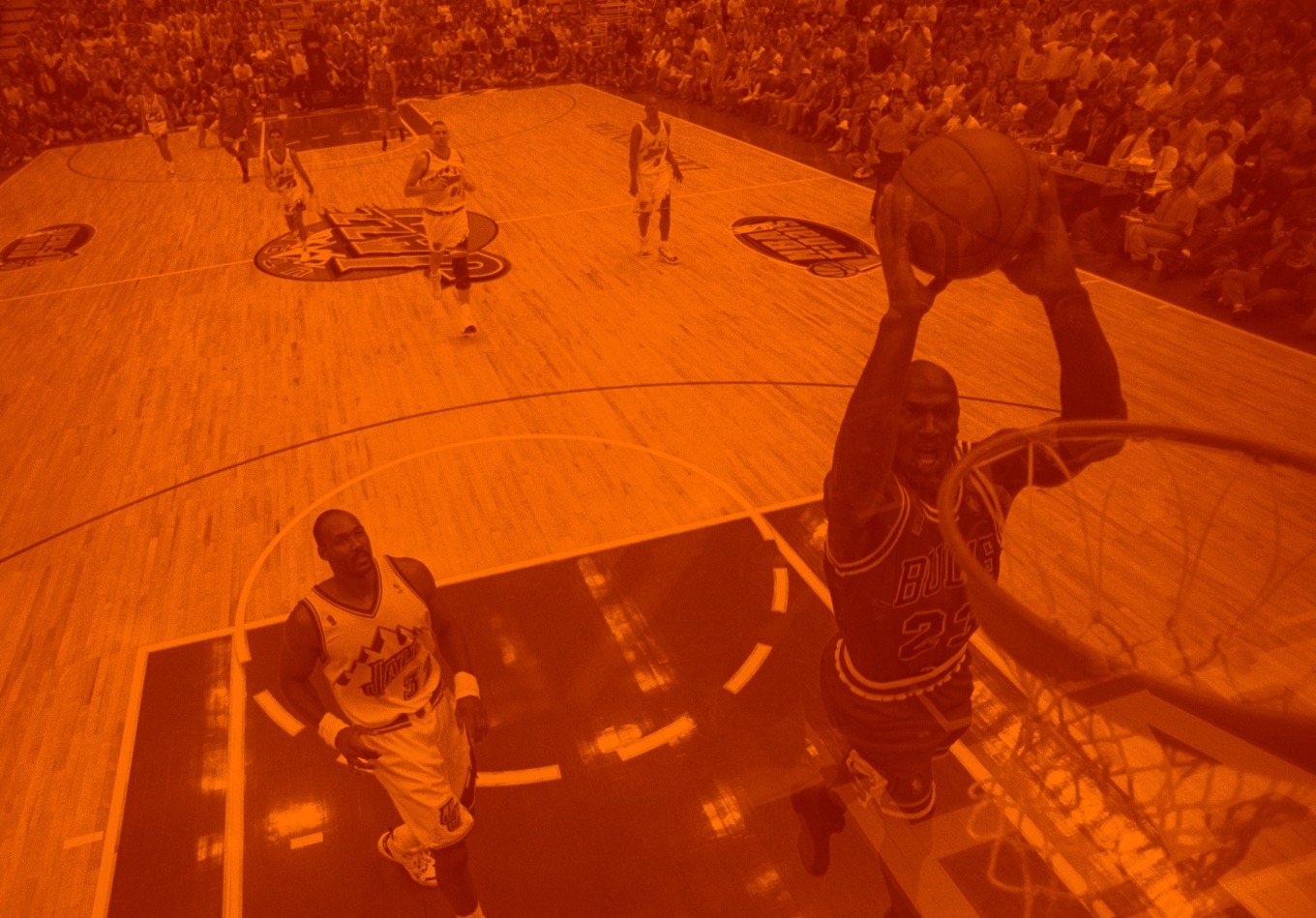 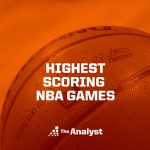 Reads from the Analyst (US)
Highest Scoring NBA Games

Take a look back at the highest scoring NBA games in the latest episode of ‘Reads from the Analyst’, looking at both the regular season and playoffs to reflect on the unforgettable nights when the scorers became the hardest working people in the arena.

We celebrate team achievements, like the night the Detroit Pistons and Denver Nuggets shared 370 points in a triple-overtime classic in 1983, as well as individual greatness from the likes of Michael Jordan and Wilt Chamberlain.

‘Reads from The Analyst’ is a production by The Analyst. Visit theanalyst.com for more data-driven storytelling or join in the conversation on Twitter and Instagram. Don’t forget to check out our other series as well: If high scoring is your thing, then check out the latest episode of ‘The Box Score Show,’ where we look back at the night where Texas A&M and LSU shared 146 points in a college football game that needed seven overtimes to declare a winner.