HBDiesel – Shaq’s 28th Birthday Performance in the NBA | The Analyst 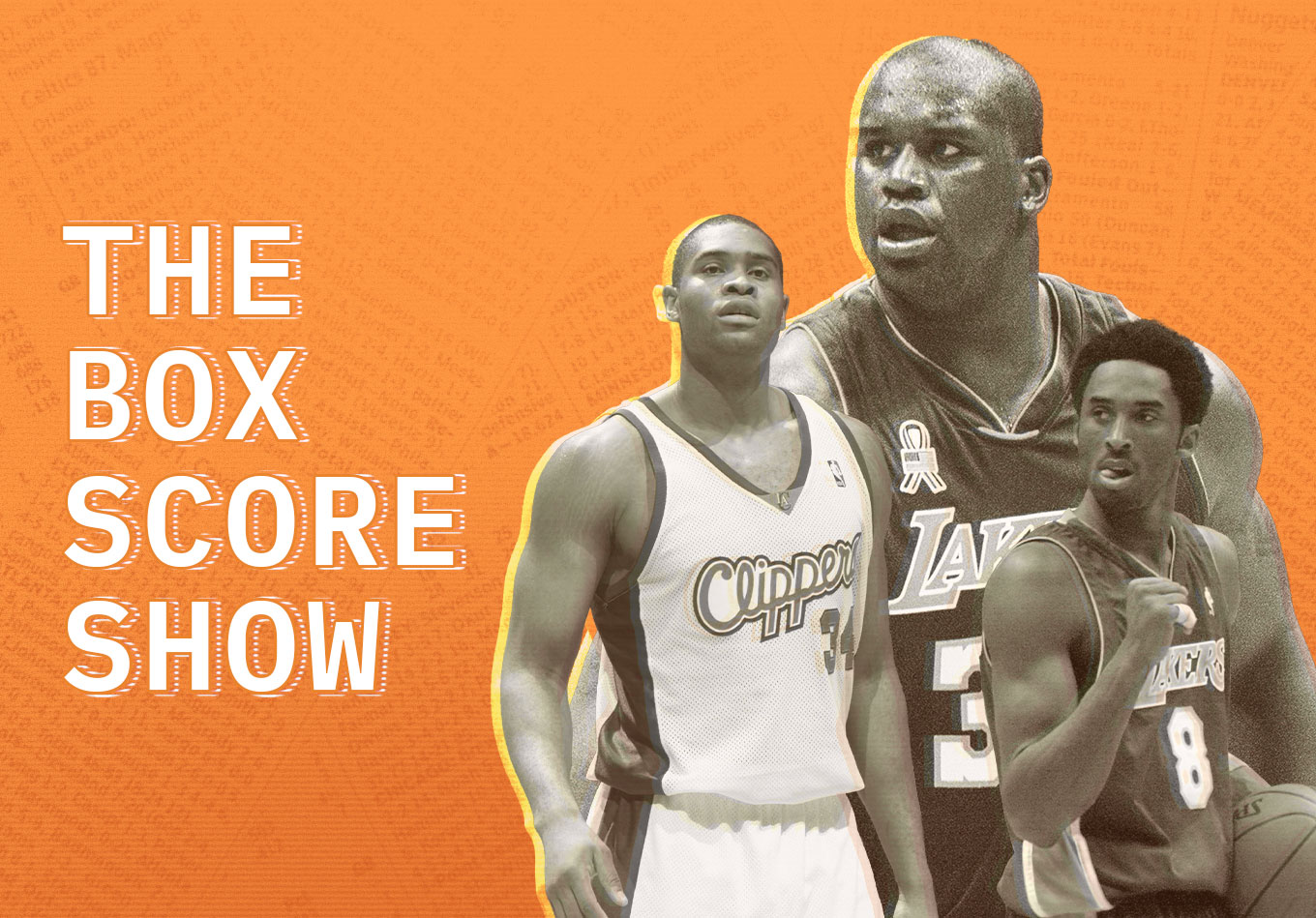 Reads from the Analyst
BONUS: HBDiesel – Shaq’s 28th Birthday Performance in the NBA

It’s Shaq’s birthday today, his 50th in fact, and as a bonus for listeners of the ‘Reads from the Analyst‘, what better way is there to celebrate than joining Kevin Chroust and Chris De Salvo from our sister show ‘The Box Score Show’ as they wind the clock back to March 6, 2000 as the Los Angeles Lakers star delivered a one-of-a-kind performance to crush the Clippers.

If you enjoyed this episode of ‘The Box Show Score’, there are plenty of others for you to enjoy. You can check them out here by subscribing to the show on your favourite podcast applications now to ensure you don’t miss an episode. And don’t forget to rate and review the shows while you’re there.