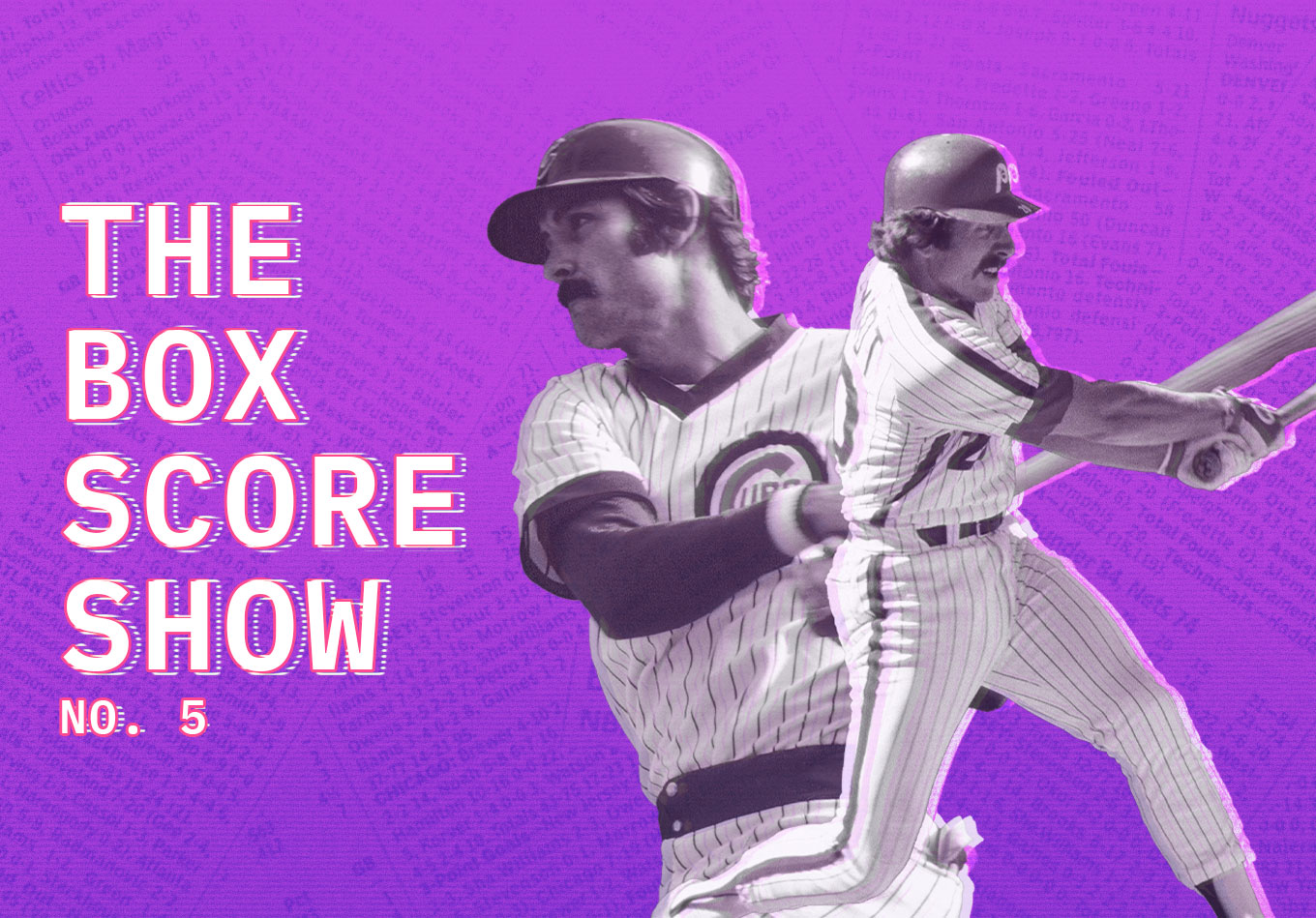 The Box Score Show
50 Hits, 45 Runs and No Touchdowns

When legendary Chicago Cubs announcer Jack Brickhouse stated “six runs won’t win this game” as Philadelphia Phillies cruised into the lead on a gusty day at Wrigley Field, it would prove to be one of the great understatements in baseball history as the sides combined for 45 runs.

For Episode 5 of the Box Score Show, Kevin Chroust and Chris DeSalvo take you back to May 17, 1979 and the era of disco, mustaches aplenty and, on this day, dingers.

The Box Score Show is a production for The Analyst. Visit theanalyst.com for more data-driven storytelling or join in the conversation on Twitter and Instagram. Don’t forget to check out our other podcasts as well, including our mini-series looking at the state of analytics. Our latest episode focuses on basketball, which quickly followed in the footsteps of its baseball contemporaries by embracing the data revolution. But by doing so, it ignited an – at times – public divide which boiled up into wars of words and shows no sign of slowing down.