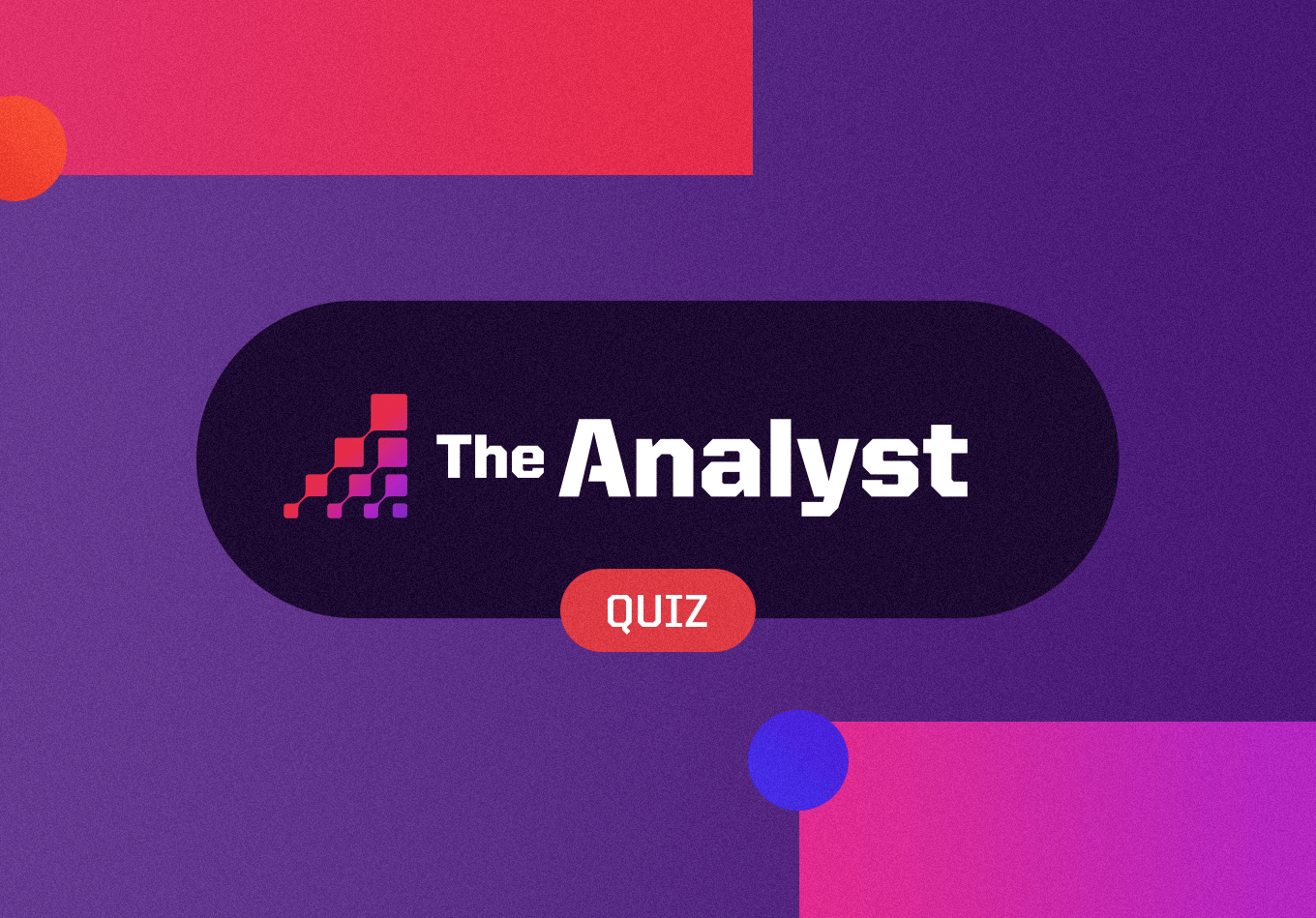 Fans of every club will always remember that odd player that appeared once for your side, never to be seen again – those footballing enigmas that just disappear from your team after their debut.  We’ve got 10 players who have made only one Premier League appearance in their career and you just have to guess which club that appearance came for. Good luck with that.