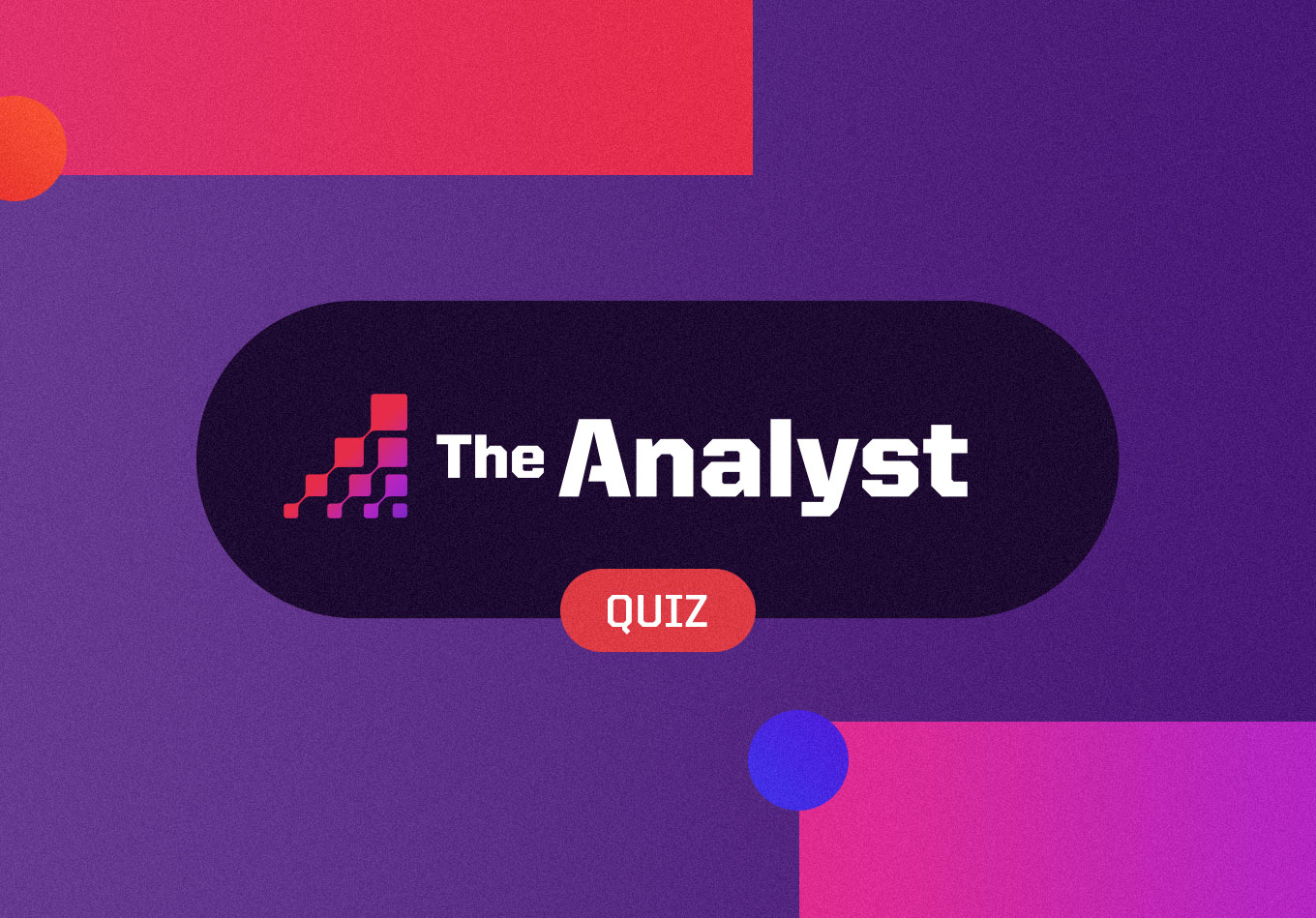 Chelsea and Manchester City will battle it out for the 2021 UEFA Champions League final on Saturday, in what is only the third all-English final since the European Cup began in 1955-56 – the last being only two years ago when Liverpool defeated Spurs in Madrid.

How much do you know about the 65 previous finals?

It’s time to test your knowledge with The Analyst quiz.