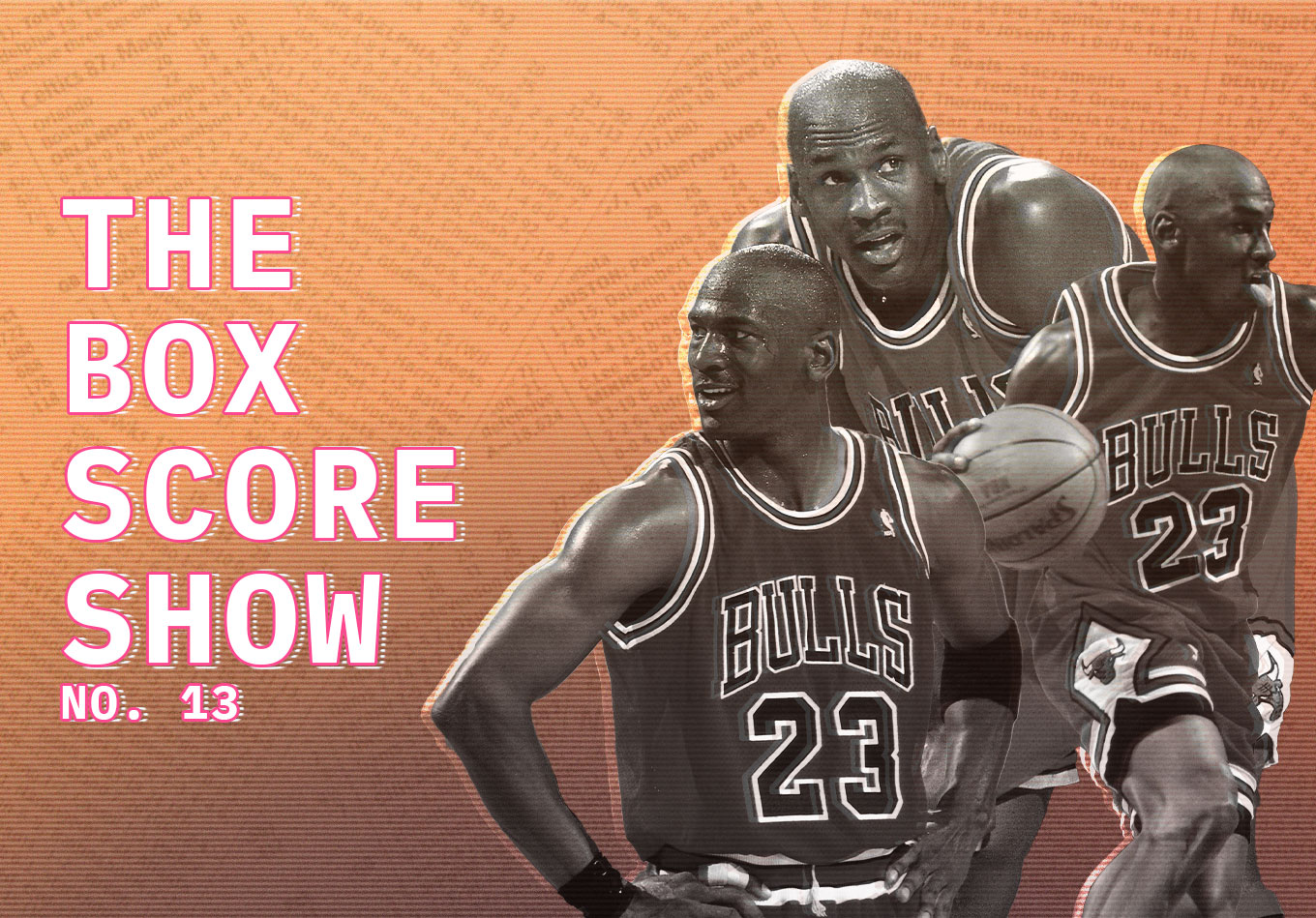 It might be hard to believe, but once upon a time the Chicago Bulls had to give up their home court for two weeks when the circus came to town each November. Instead of dunks, blocks and rebounds, it was tightrope walkers, roaring lions and clowns not of the refereeing variety that ruled either Chicago Stadium or the United Center.

In the 1990s, that meant Michael Jordan got to take his talents on the road for lengthy West Coast trips, a few of which helped solidify his status as perhaps the greatest to have ever played the game.

Join Chris DeSalvo and Kevin Chroust as they join the Bulls on a 1992 jaunt that saw the eventual World champs take on Minnesota, Seattle, the LA Lakers, Phoenix and Golden State, plus that well-known West Coast outfit the New York Knicks, in the space of 11 November days as Jordan reached heights he would never again surpass in his career.