The State of Analytics, Part III: Baseball | Podcast | The Analyst 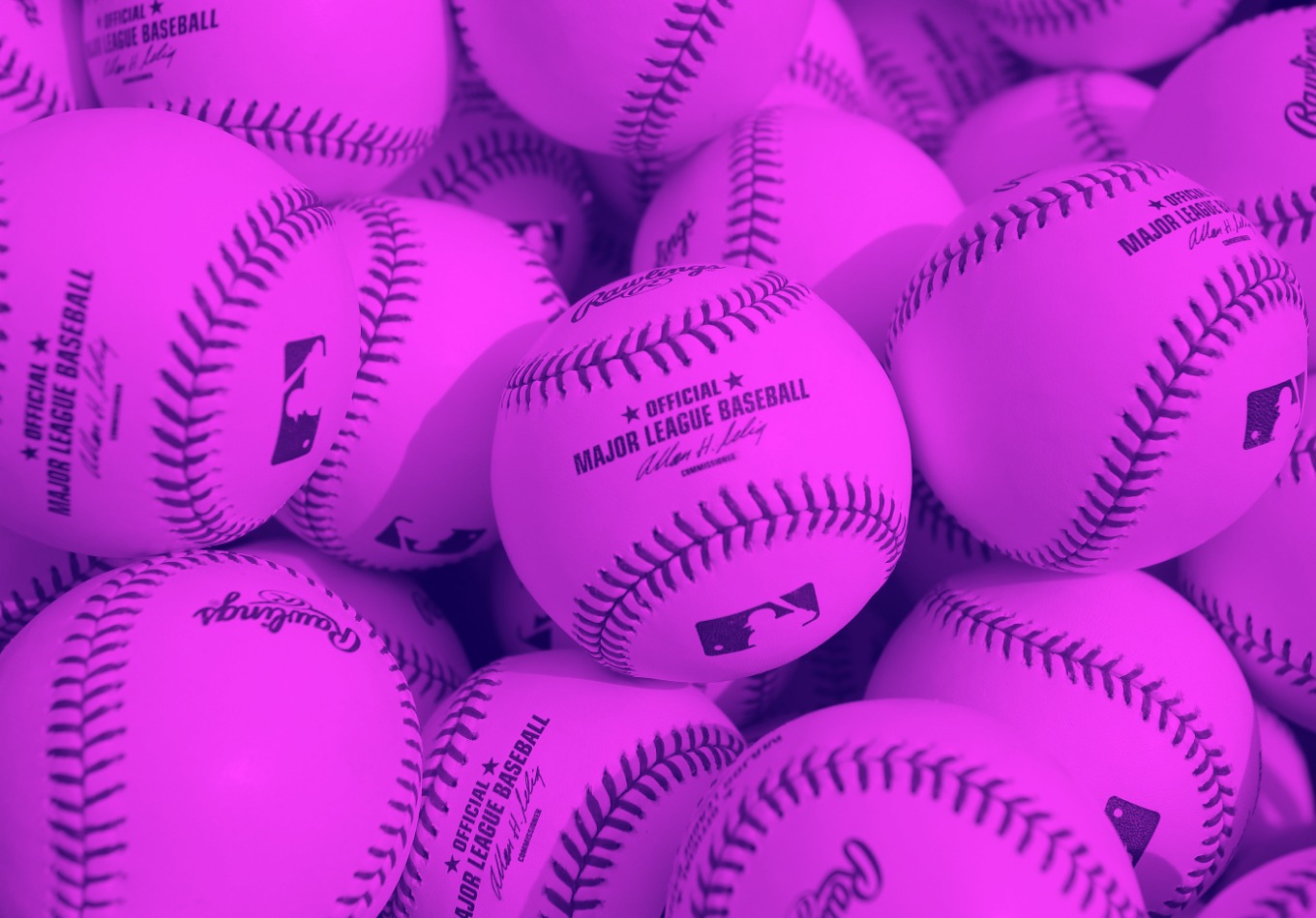 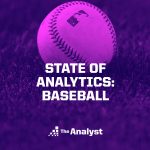 In the final part of our three-part mini series ‘The State of Analytics’, we turn our attention to openers, defensive shifts, four-men outfields and more abbreviations that you can shake a stick at. You don’t have to look far to see how baseball has been shaped by the data revolution.

Don’t forget to check out the other two episodes of the series. We began with football where, despite some of the ‘old school’ mantras of the violent game, the thirst for knowledge by players, coaches, front offices and the viewing public is as excessive as any other sport.

And then we looked at the world of basketball, which quickly followed in the footsteps of its contemporaries by embracing data but, in doing so, ignited an at times public divide that boiled up into a war of words that shows no sign of slowing down.

‘Reads from The Analyst’ is a production by The Analyst. Visit theanalyst.com for more data-driven storytelling or join in the conversation on Twitter and Instagram. Don’t forget to check out our other series as well: In the latest episode of ‘The Box Score Show,’ we look at the Boston Celtics’ memorable run to the NBA crown in 1981, focusing heavily on their comeback in the Eastern Conference finals against the Philadelphia 76ers that ended in what CBS’ Dick Stockton dubbed “Bedlam at Boston Garden.”