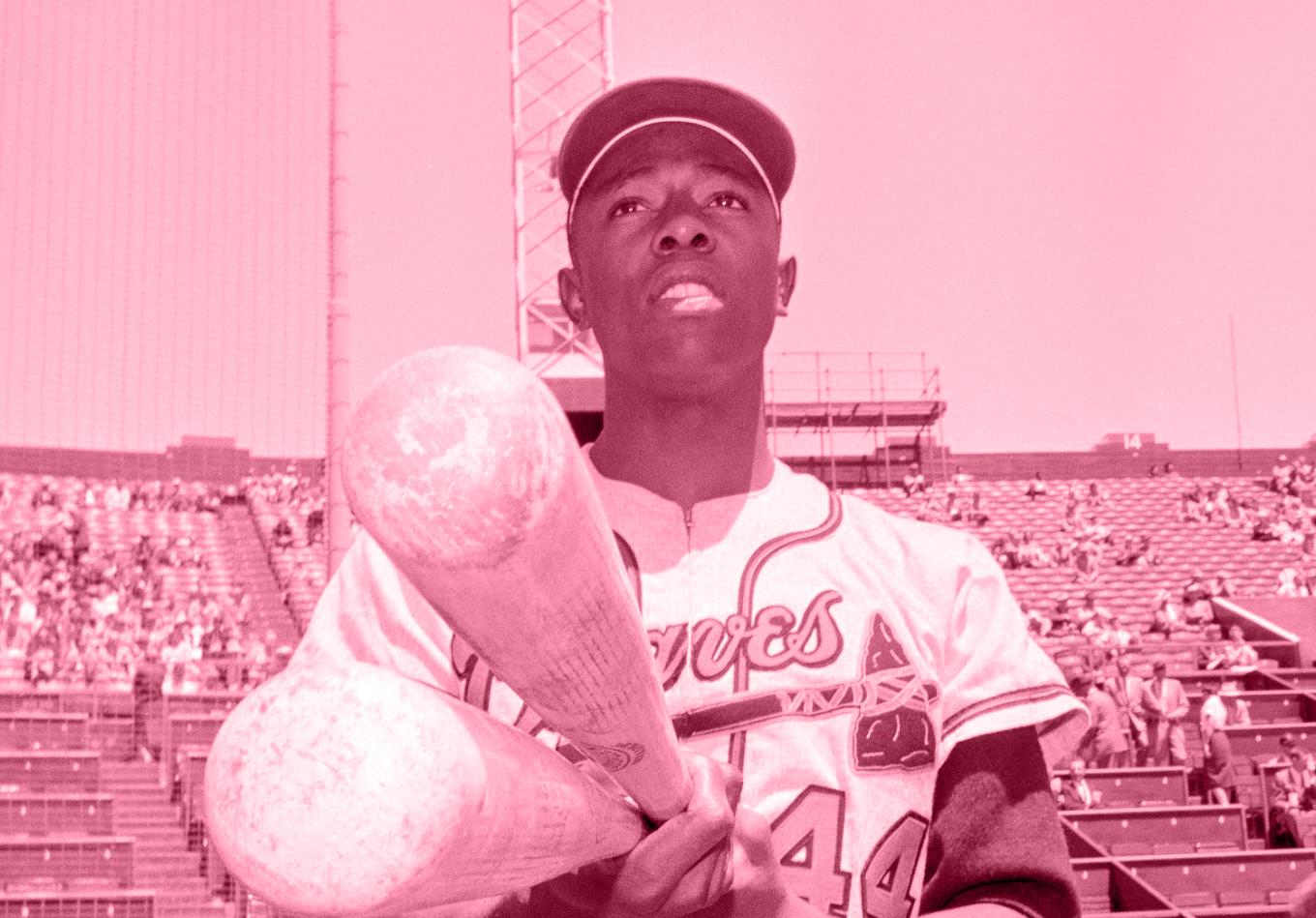 Requiem for a King 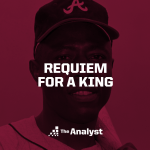 Reads from the Analyst (US)
Requiem for a King

Baseball’s one-time home run king Hank Aaron passed away on Jan. 22, leaving behind a legacy that will live on in the memories of those who played alongside or against him, had the pleasure of meeting or watched ‘Hammerin’ Hank’ in action.

In a special tribute for the ‘Reads from The Analyst,’ Steve Hirdt has reflected upon Aaron’s life and career in a way that only he can – delving into the numbers behind a truly remarkable human being.

‘Reads from The Analyst’ is a production by The Analyst. Visit theanalyst.com for more data-driven storytelling or join in the conversation on Twitter and Instagram.