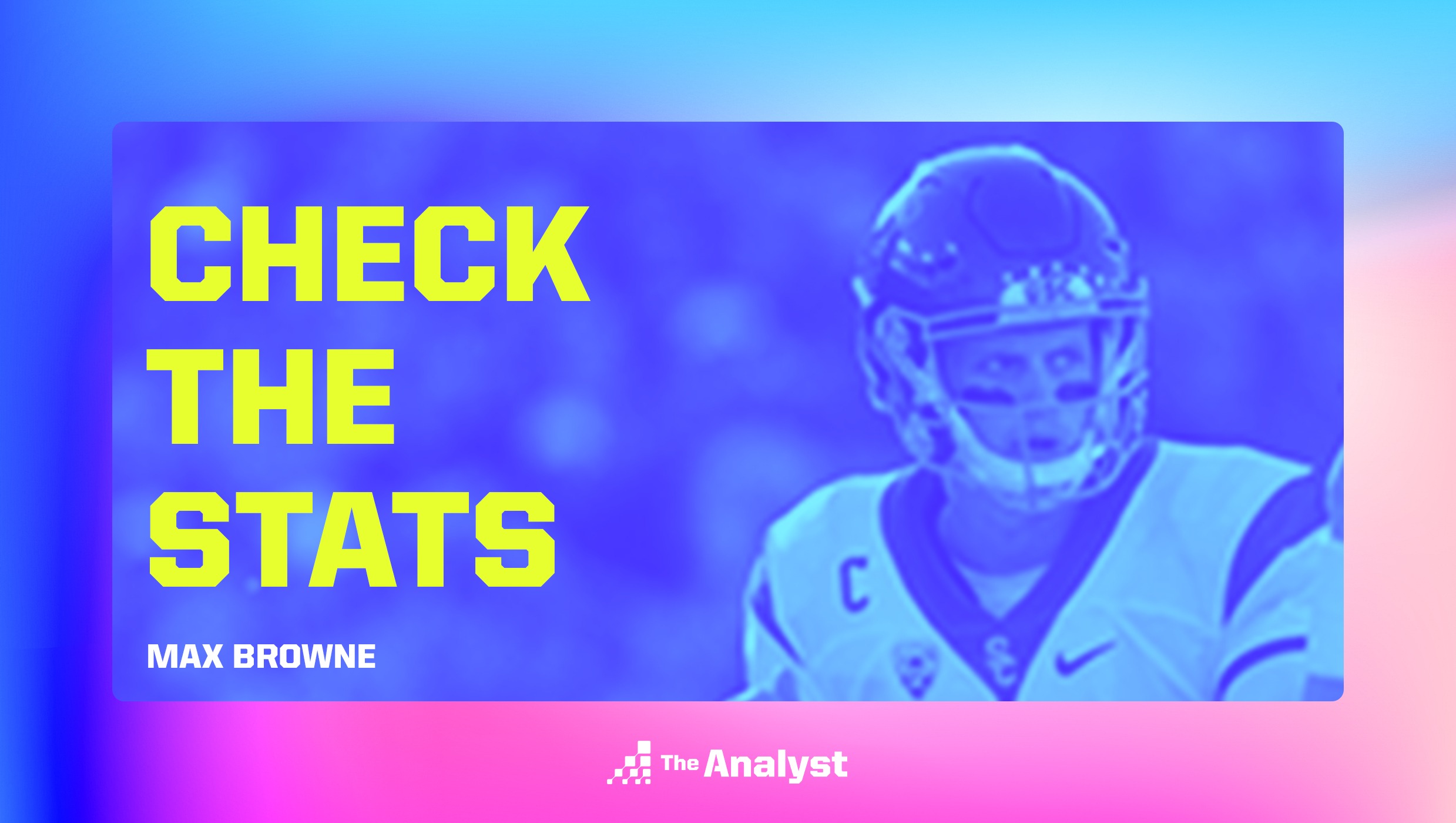 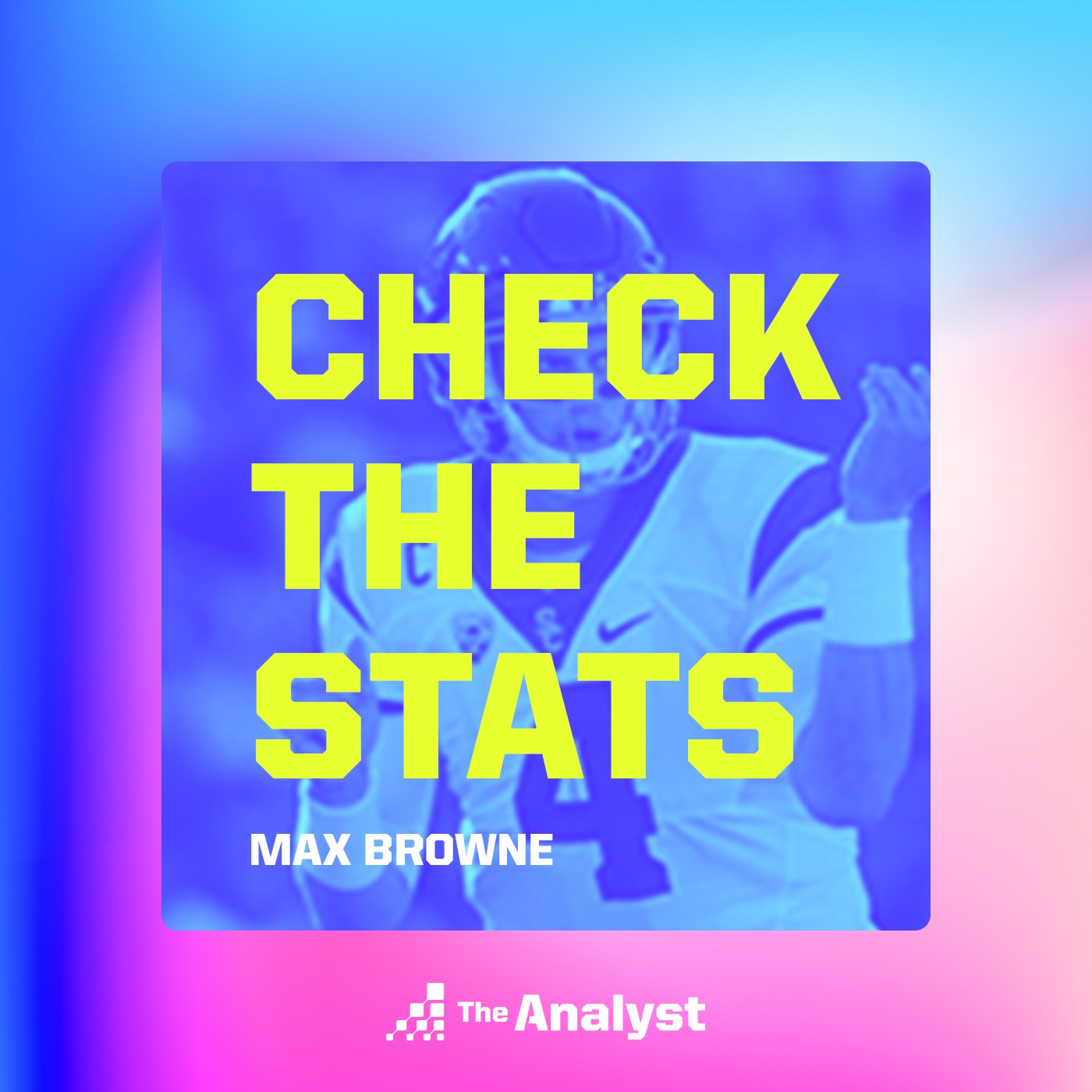 Former USC and Pittsburgh quarterback, now college football analyst Max Browne joins host Mike Leon for this episode of ‘Check The Stats’ taking a closer look at how stats have influenced his career both on-and-off the field. They talk about what stats he used as a player to prepare himself for a game, in particular the time he came up against Nick Saban’s Alabama side, and also how he aims to paint a picture for his audiences now behind the microphone.

Max Browne was the former #1 high school quarterback in the country in 2013 out of the Seattle, WA area, winning top honors in the US All-American game. He committed to USC, and after some injury setbacks at USC, transferred to Pitt to finish his college career. Max started games for both the Trojans & Panthers respectively, throwing for 1647 yards, 7 TDs & 4 INTs in his college career in limited action. He is now an analyst on the USC radio network, as well as a color commentator for Stadium & Pac-12 Networks, and he is the host of ‘Pocket Presence w/ Max Browne’ on Pac-12 Insider & available on the Pac-12 Now app. 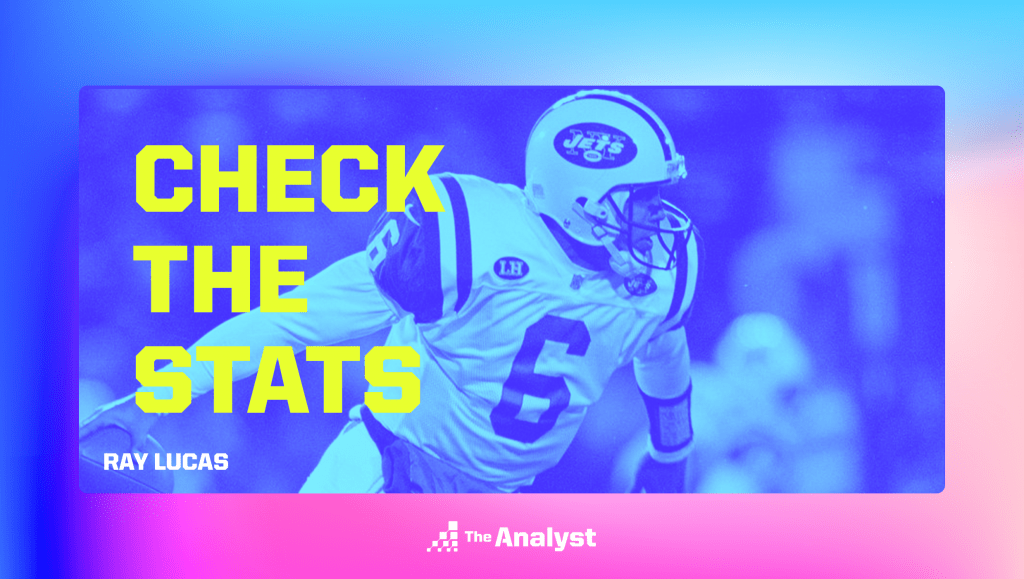 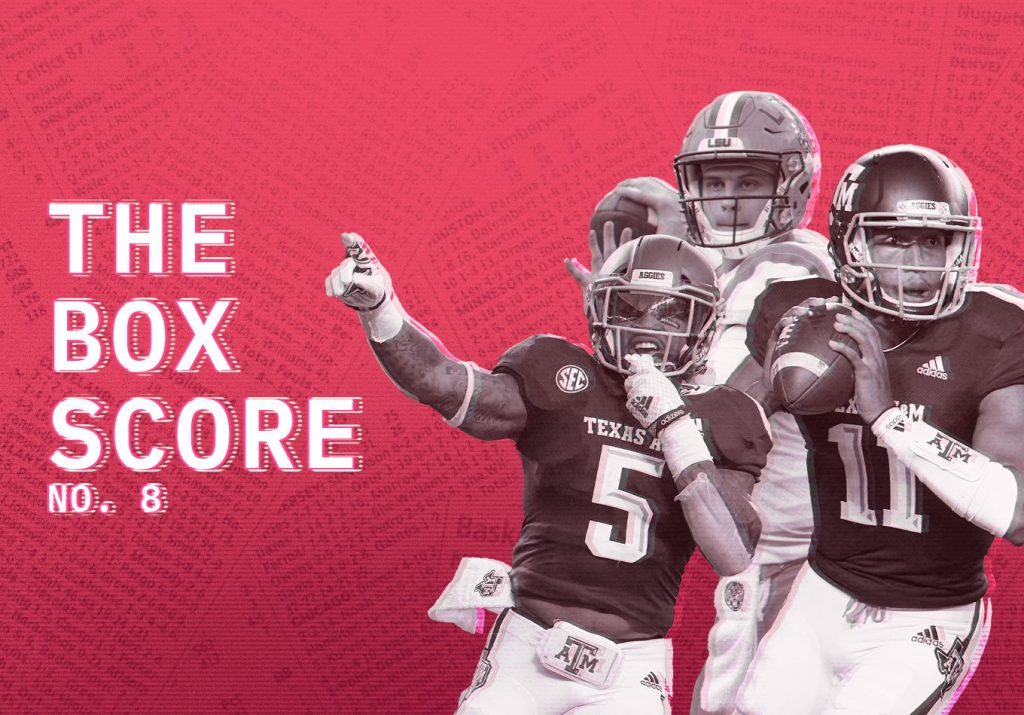 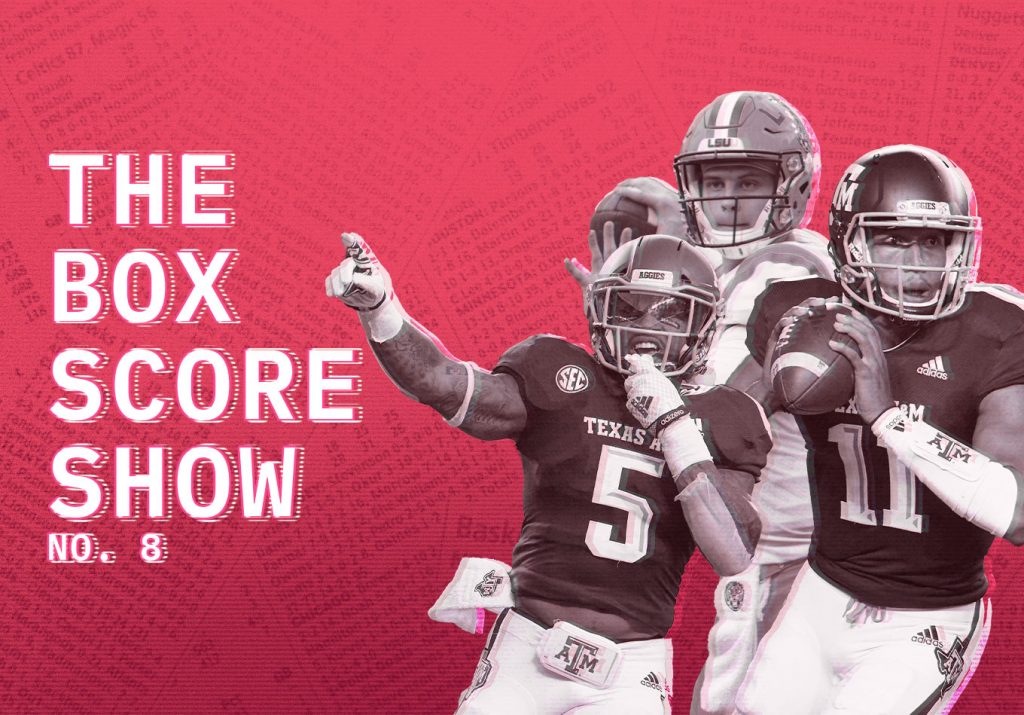 Gatorade: It Is Not Just for Winners Anymore