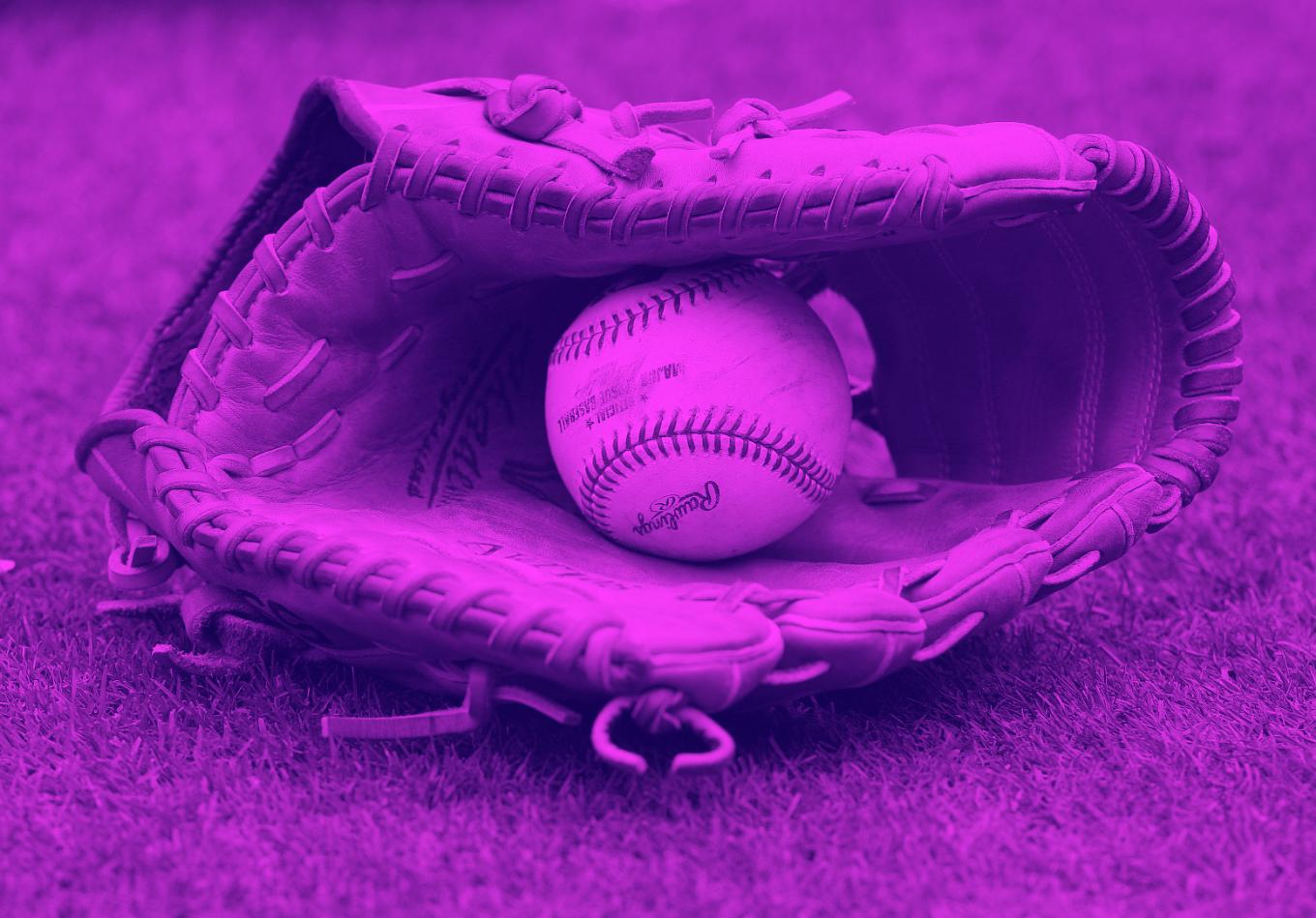 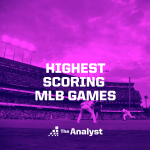 With hitters swinging for the fences like never before, we have decided to take a look back at the highest scoring MLB games of all time.

Many sluggers in recent years have reengineered their swings to help put runs on the board in the most efficient way possible. There are more homers in today’s game than there were during the steroid era, only this time the sabermetricians and biomechanists — not the chemists — are to thank.

We decided to open up the record book and look back at some of the greatest offensive performances of all time. Which records were set in recent years and which have stood the test of time?

‘Reads from The Analyst’ is a production by The Analyst. Visit theanalyst.com for more data-driven storytelling or join in the conversation on Twitter and Instagram. Don’t forget to check out our other series as well, including at a previous episode of ‘The Box Score Show’ where we went on a bit of a deep-dive into the Cubs v Phillies classic.