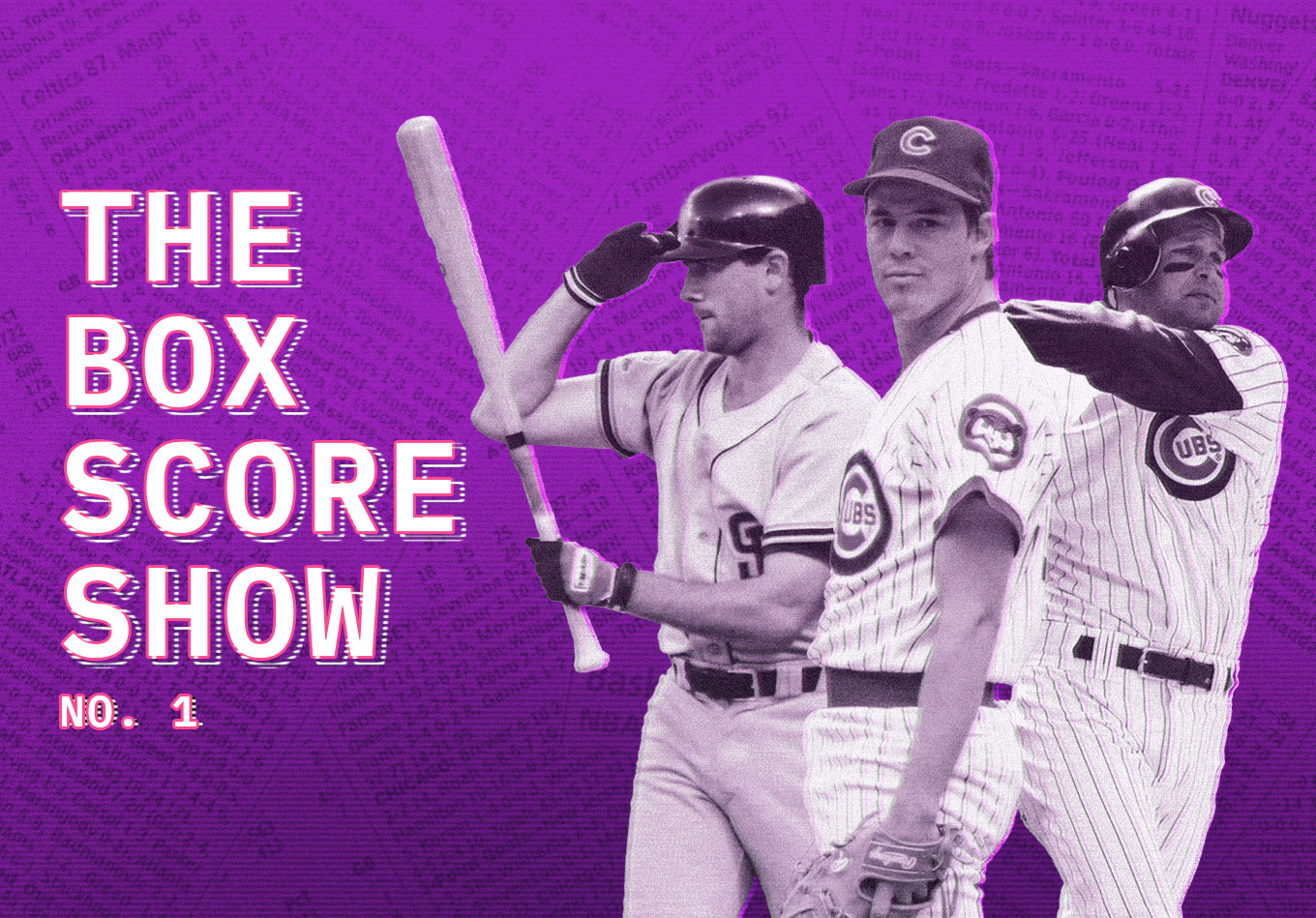 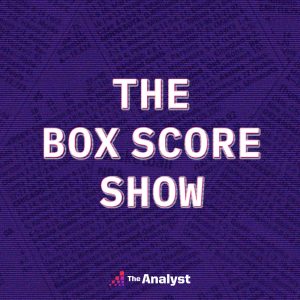 Chris DeSalvo and Kevin Chroust welcome you to Episode 1 of The Box Score Show from The Analyst by turning their attentions to October 4, 1989. Wrigley Field played host to one of the maddest NLCS games ever as the San Francisco Giants beat the Chicago Cubs 11-3 in Game 1.

We look back on an incredible night for Will Clark, who described his two-home run, six-RBI night as the most timely game of his career, and the supporting cast is just as good: Mark Grace’s night sparked an incredible series on an individual level, Greg Maddux wasn’t quite the Greg Maddux we came to know, Vin Scully was on the call, and Don Zimmer’s one-liner summed it all up. 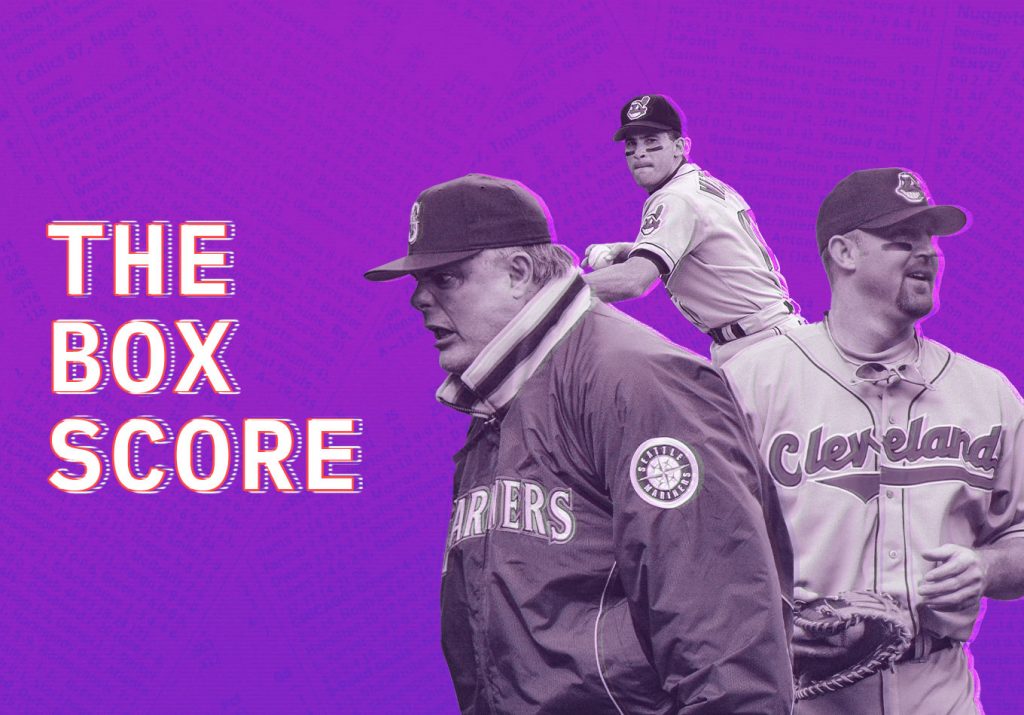 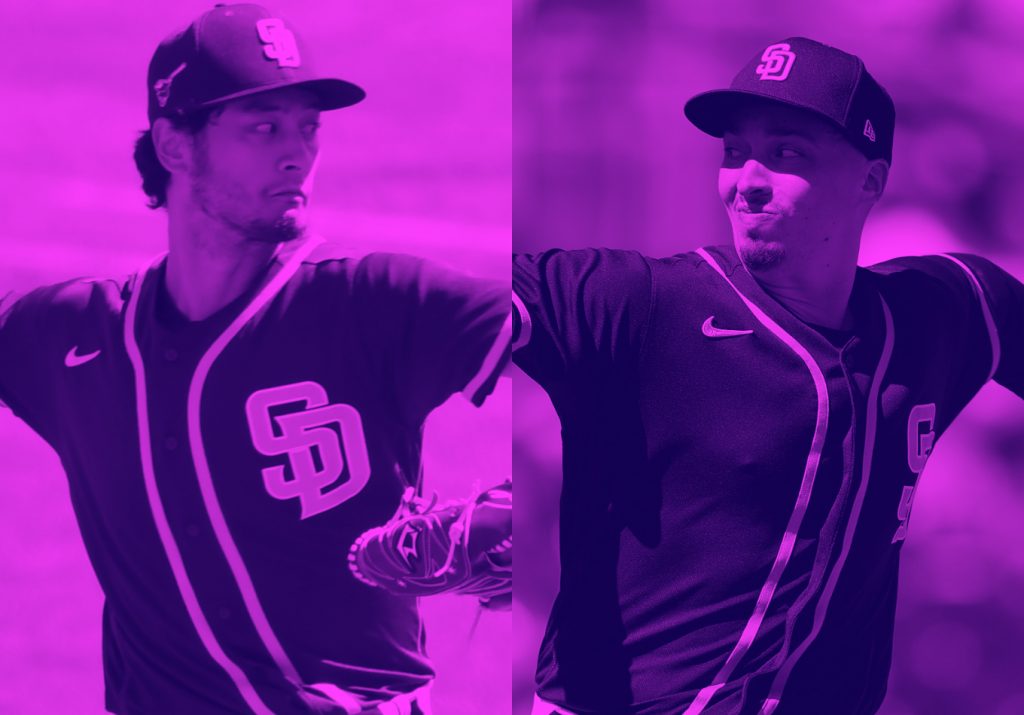 The 24 Hours That Changed San Diego 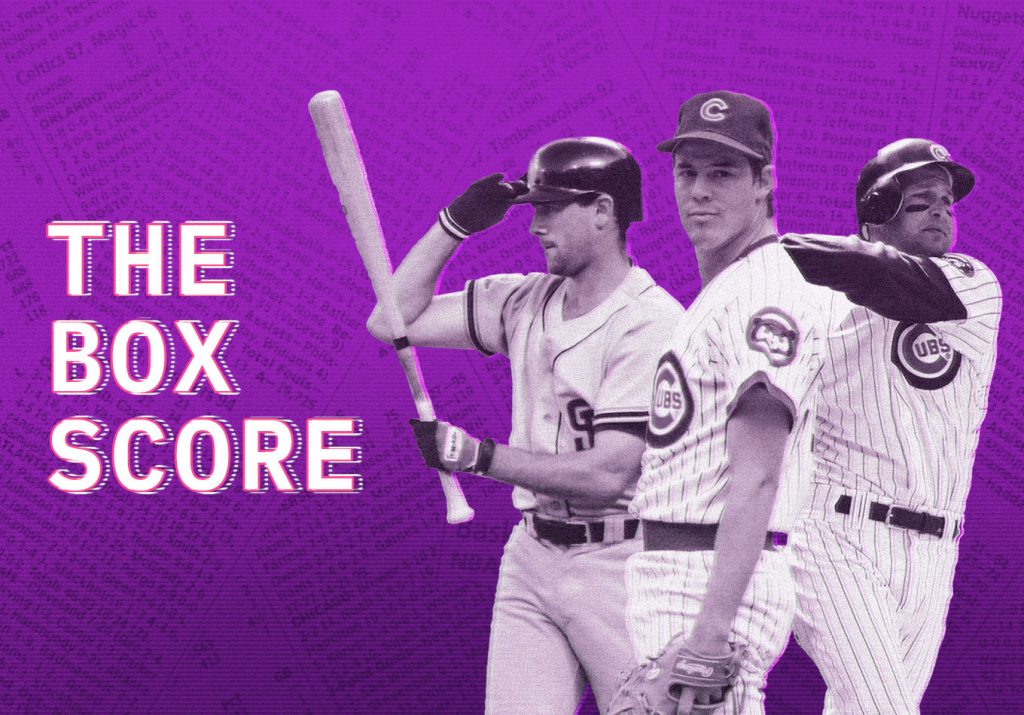